During last weekend (22 to 24 September) was celebrated the V Campus of Selection, sponsored by the chain of restaurants ‘La Mafia se sienta a la mesa’, that in this occasion hosted 28 cyclists, cadets of second year and junior of first, of which 13 riders will form the next Polartec-Kometa junior team of next season. 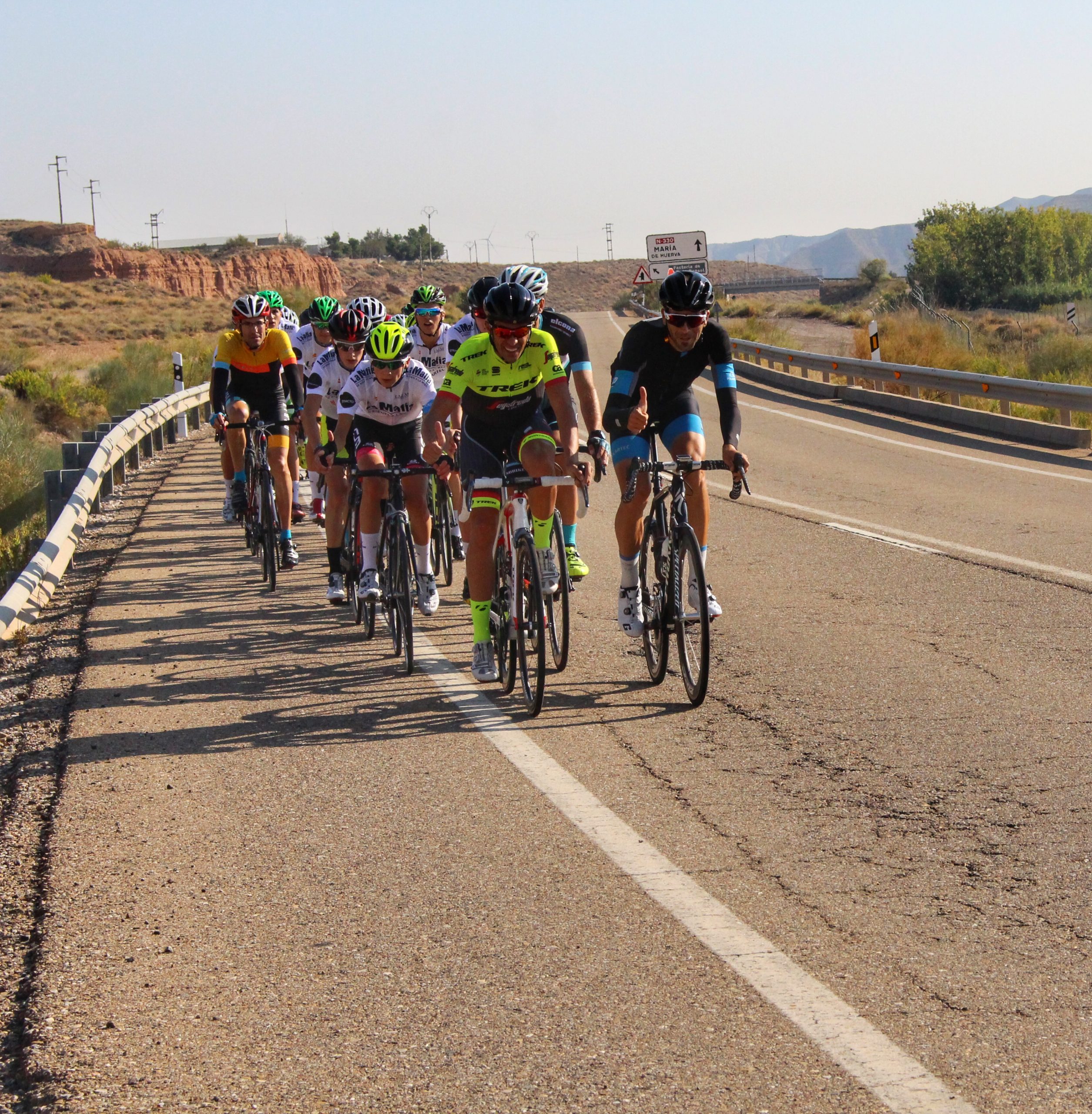 According to Félix García Casas, technical director of the Alberto Contador Foundation, “we have seen racers with a very good sports level and also with a high level of personal background, which makes us optimistic about the team we are going to have next year.”

The Campus was developed according to the traditional patterns in past editions, with groupal activities, personal interviews and, as a novelty, a psychological test related to the sport and a 3 km individual time trial to evaluate as accurately as possible qualities of each participant.

Alberto Contador, now with more time available for the activities of his Foundation, also went to the Campus and gave a talk to the riders, in addition to sharing with them the traditional bicycle ride to the Virgin of Dorleta, where the time trial test was also performed.