The Catalan Álex Martín won in the sprint of a reduced group with which the first stage of the Challenge Vuelta a Talavera was resolved, held this Friday afternoon over 75 kilometres with start and finish in the Toledo town of La Pueblanueva. Martin beat Martin Gil and his teammate Manuel Garrido, third. Dani Lopes rounded off a great first day of Polartec-Kometa with the sixth place in this inaugural day. 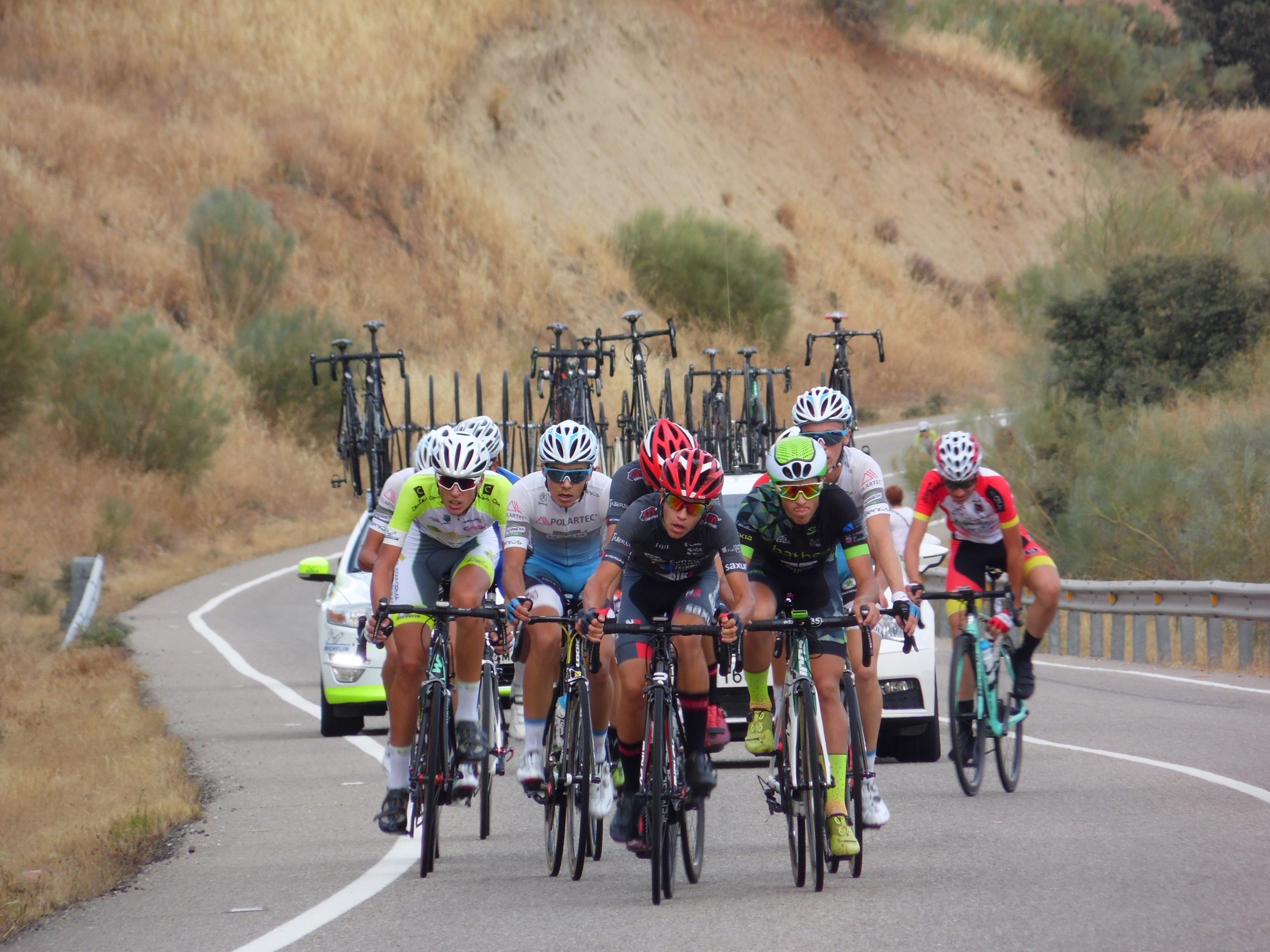 Martín becomes the first leader of a general in which his teammate Manu Garrido occupies the third position in the general classification. In addition, the Madrid formation leads a classification by teams that is a prize to the fight against adversity, since finally the team went out to compete with six riders for the losses of Javi Serrano from Madrid, still with a lot of discomfort from his fall during the past championships in Spain, and Iván Oliver from Murcia, sick.

Martin was very active during this first stage, riding already escaped in kilometer 36 with Jokin Murguialday and another rider. Three cyclists who were saved from a big pile that affected the main squad. A movement that was the embryo of the group, a dozen runners, who would play the victory and ended up gestating in a staggered way, first with the arrival of several units where the Portuguese Dani Lopes was shooting and then with new highs between which Manu Garrido was shooting.

“We had a very good time with the three of us in the breakaway, riding with 40 seconds. We knew that new riders could reach us from behind and that’s how it was: groups came from behind, but we formed a very good group. In the end the rapport that we brought was broken a bit, it was a bit like a poker game, everyone played their cards. In the end there was a sprint and I was able to take it with me.  It’s a victory to close the season with a good taste”, explains Álex Martín, also first leader of the regularity classification.

Guillermo Gutiérrez, director: “Álex is very good, very strong. For him it has been a very fat stick not to have been summoned for the world championships. Manu Garrido, for his part, also has a lot of rage within the season he has done. We are going to try to fight for the partial victory with Manu and Dani Lopes, a born worker. Dani was sick with stomach problems, he was very clear with his discomfort and he has given everything for his teammates. The strength of the team is a pleasure”.

This Saturday, second stage with beginning and end in the town of Calera and Chozas, on 91.9 km.