Manuel Garrido, Luis Miguel Mendoza, Iván Oliver, Carlos Rodríguez, Juan José Rosal and Javier Serrano make up the representation of the Polartec-Kometa which, under the direction of Cantabrian Guillermo Gutiérrez (Reinosa, 1987), returns to France after his recent participation in the Tour du Pays d’Othe to take on the Tour de Gironde. A special competition for the 44th edition of the French race, as its organisers of the Union Sportive Villenavaise Cyclisme have wanted to devote it to training cycling after a few years, since 2005, more focused on professionalism. The Galician Pablo Torres, from the professional continental Burgos Team, was his last winner. 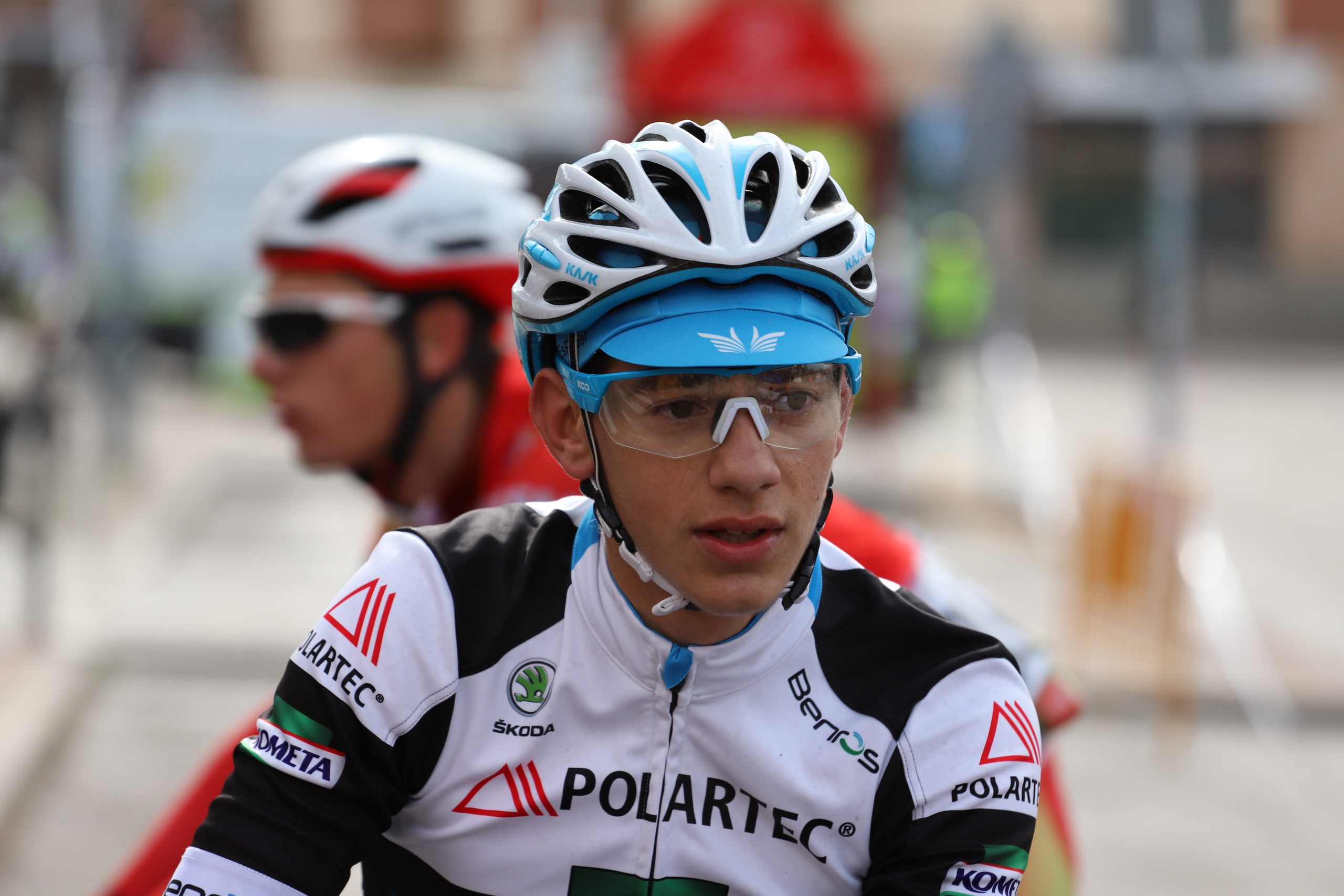 Looking ahead to 2018, the Tour de Gironde is looking to the quarry, where it has had its sights set on the amateur scene from its birth in 1975 to 2004. And he does it with two intense days of cycling. The first one is divided into two sectors, with an individual time trial and an online session. The second and final one, with another day from point to point. Winding routes, full of vegetation, exposed to the action of the elements and the combativeness of the participants. Polartec-Kometa junior is the only Spanish team on the list of the 24 participating teams, sixteen of which are French, two from Portugal and one from Belgium, Denmark, Switzerland and Kazakhstan respectively.

Guillermo Gutiérrez, director: “We arrived in Gironde with a slightly bittersweet taste due to the performance this past weekend in Asturias. The team has the idea, just like when we went to Pays d´Othe, to have a good race. We want to have options in the general standings with our strongest man, but without missing the opportunity with any of our riders.

“On the opening day we will see the potential, with the individual time trial, and from there, seeing how we start out placed, we will have to assess the actions to be taken. But of course we’ll have to play a leading role and be present both in the leaks and in all the classifications. The second and third, in my opinion, there won’t be any big differences and that’s why the CRI can mark the Tour, so we have to be very well positioned”, he concluded.