Alejandro Ropero from Granada finished twelfth this Sunday in a competitive and frenetic edition of the Ordiziako Klasika in which Luis León Sánchez (Astana) won. The rider from Murcia stood out with five other riders in the last climb to Abaltzisketa, six riders who reached the final straight with a few seconds, just ten, over the chasing group in which Ropero was riding. The best classification of the pro structure of the Contador Foundation in this almost centenary race. 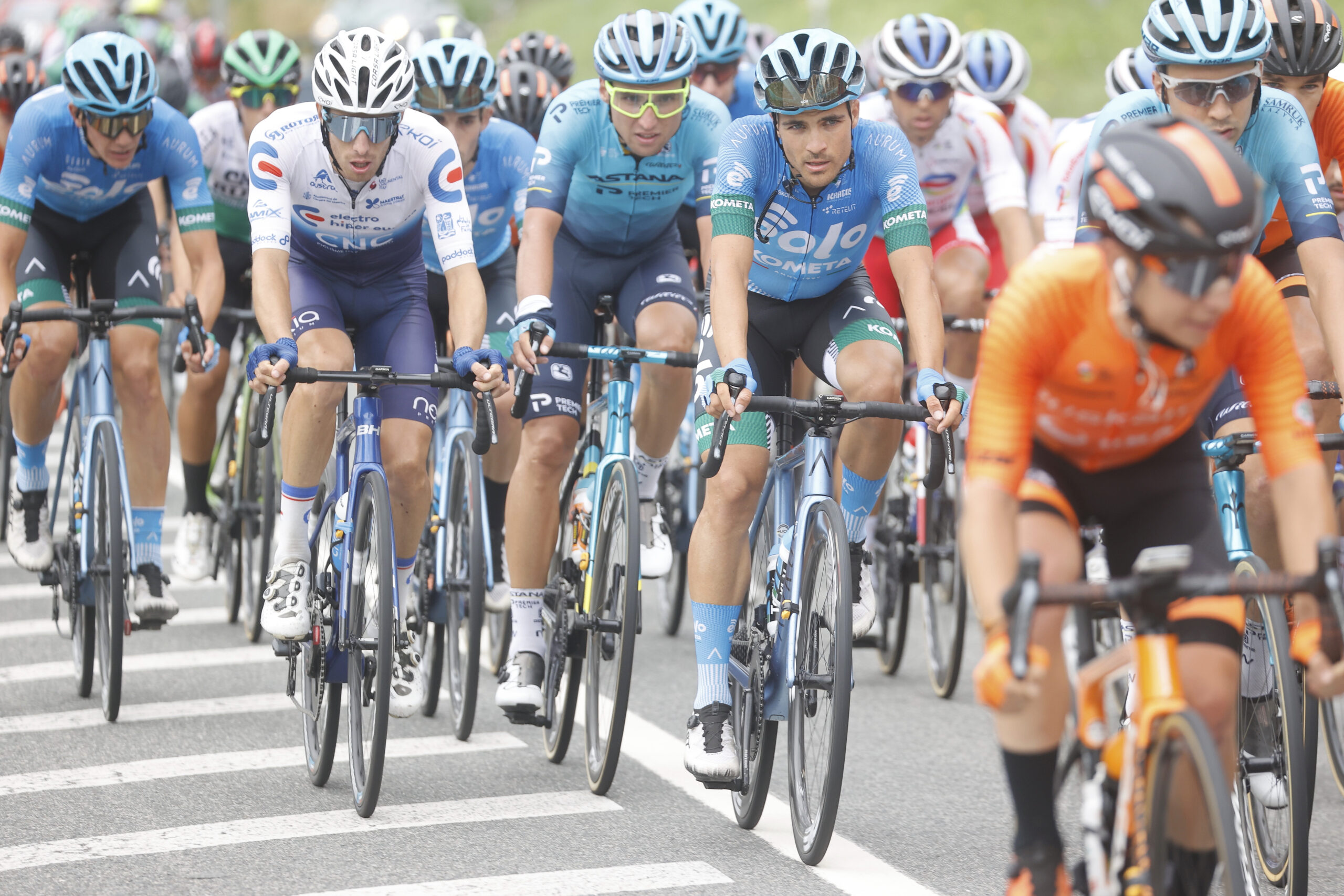 The race in Gipuzkoa was animated for many kilometres by a breakaway of five riders in which Marton Dina rode and which was formed almost from the start. The Hungarian rider of the EOLO-KOMETA Cycling Team was one of the most active riders in the breakaway, always active in the relays and involved in the fight for the mountain points.

This breakaway, which was always controlled by UAE and which only temporarily had a gap of more than three minutes, ended up being swallowed up on the first of the two climbs to Altzo, with 56 kilometres to go. It was there that Oier Lazkano from Vitoria attacked, while Dina persevered in pursuit. The race, apart from some later offensive attempts, came together with 45 kilometres to go. A large group, around thirty riders, faced the last climbs to Altzo and Abaltzisketa. On that final climb the EOLO-KOMETA Cycling Team had three riders. 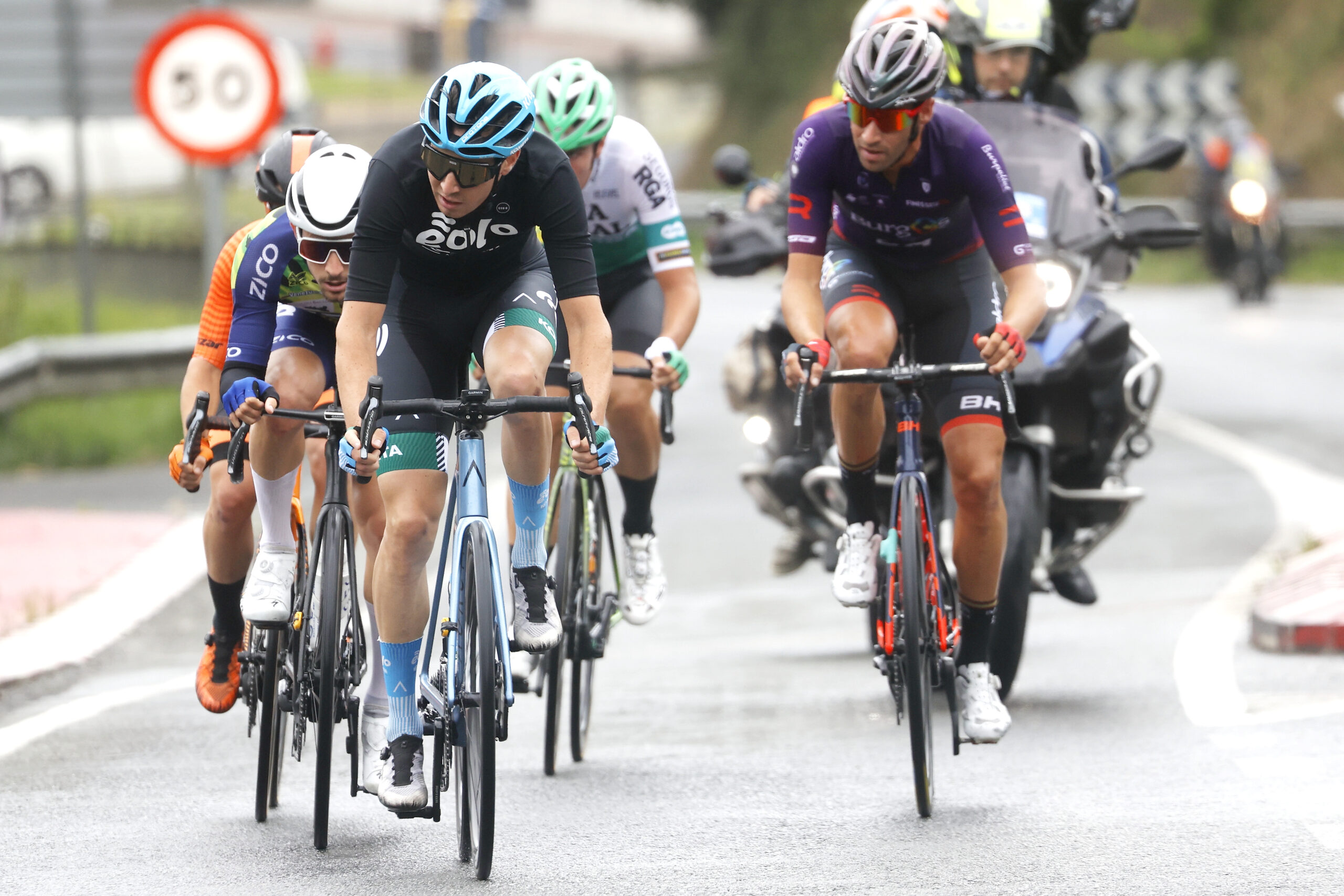 Márton Dina, second in the mountains classification: “It was very nice to race again, especially with the way I’m riding this year: with a good breakaway. I tried to win the mountains grand prix, but Lazkano was very strong. He was more explosive on the climbs. I still have to reach my best form. But today was a first step towards it”.

Alejandro Ropero: “It wasn’t as, as brutal as last year, because with the rain there was more wear and tear, there was no breakaway, it was full throttle all day, but this year it’s true that when they opened up the gas they really opened it up. And that’s where we’ve been. It’s a good feeling because I felt good again, to ride at the front, to feel competitive, after a Settimana Ciclistica Italiana in which I didn’t have the best sensations in the world. We regained confidence and it encourages us to keep working to improve that little bit to be with the best. We are aware that we still have a long way to go, but we have to keep working hard to be with them”.