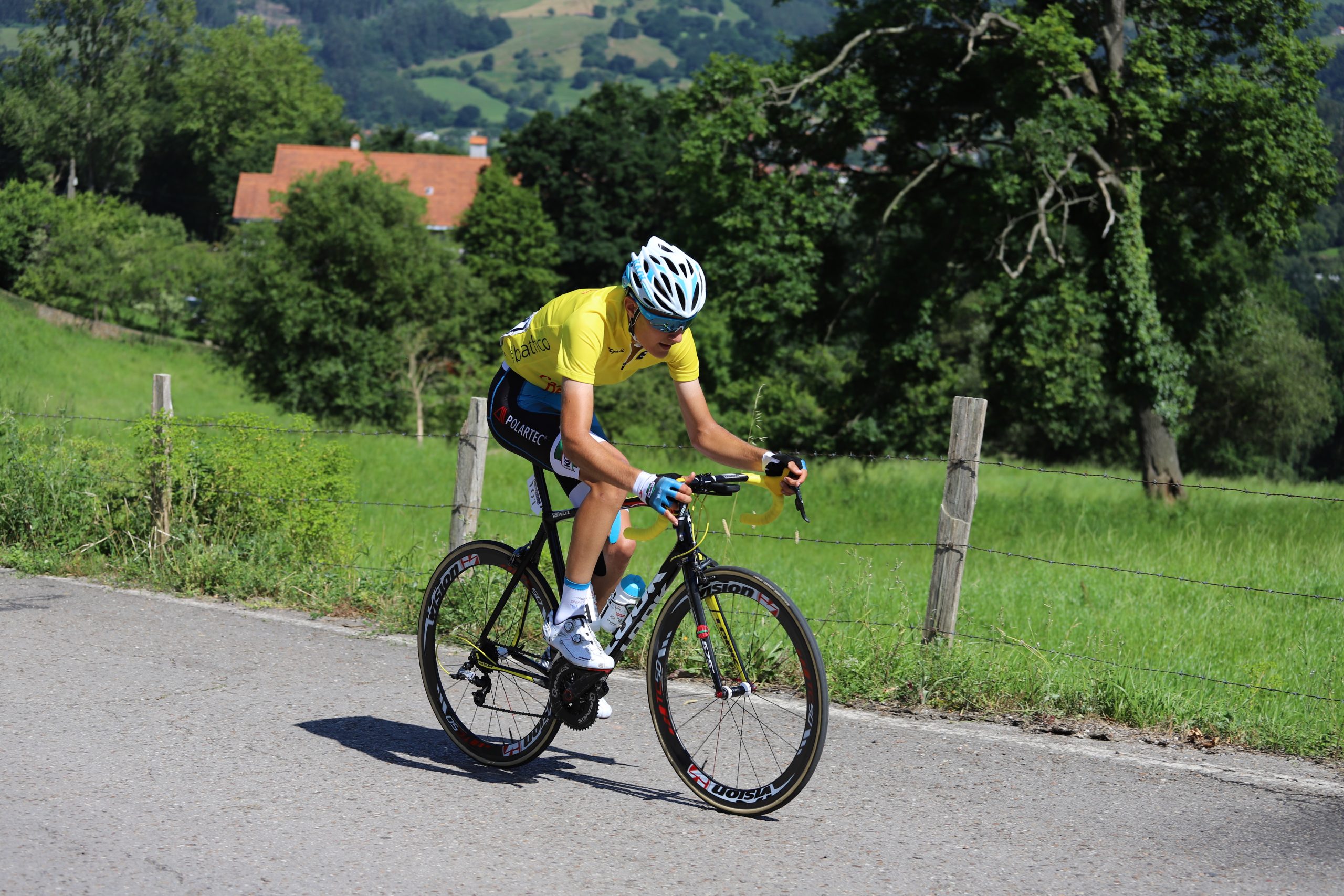 Martin started 30 seconds behind the leader, his team-mate Carlos Rodríguez, but ended up taking the yellow jersey in large part thanks to his inclusion in an escape with Sinué Fernández (City of Oviedo) and Alberto Hernández (Jufré-Vic), fifth and sixth overall and playing his cards to reach the podium. Brenes was the scene of the battle. A breakaway that came to shoot two minutes apart, despite the reaction that came from behind from Ivan Cobo and Rodríguez himself.

On the way up to the Collado de Cieza, the last port of the race, Martín pulled out all the stops to leave his fellow adventurers and go off alone. Rodriguez would move around the back, but would end up crowning with a little less than a minute of margin with ten kilometers to go. The race was going really well for his partner. Martin would lead Rodríguez, fourth in the finish line, by 1:35. In the general classification, the Spaniard was 1:05, while Sinué Fernández, new third, was 1:08. 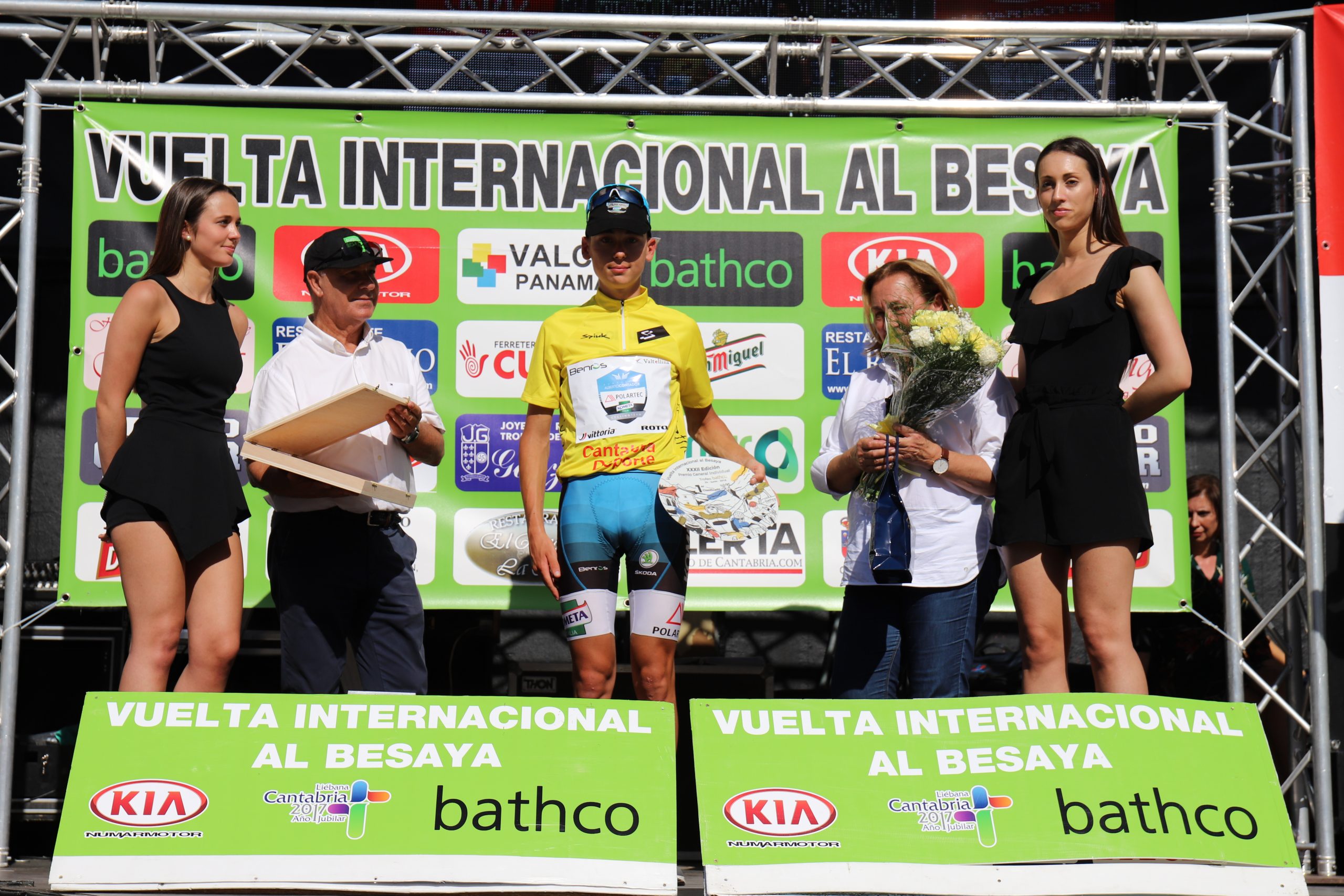 “I’m very excited,” says an Álex Martín who can’t hide his tears of happiness. “It was a very hard-fought victory, I squeezed every ounce of strength out of my body. This race was a goal and to be able to achieve it leaves me very happy. At the beginning of the season I dreamed of winning here and I worked hard for this. It’s unbelievable. I want to dedicate it to my mother and all my colleagues”.

“The main thing was that Álex or I won and we did it. So this result leaves us very happy. I want to congratulate Alex on the work he has done. He played his trump card in the first port and I, as his team-mate, will not shoot for him.  I wasn’t going to, we’re partners. The others had to do it, they didn’t and they left. I’m quite satisfied with the sensations and I hope that the rest of the season will continue to be the same”, said Carlos Rodríguez, who arrived as the winner of the two editions of the Vuelta al Besaya for the cadet category so far. 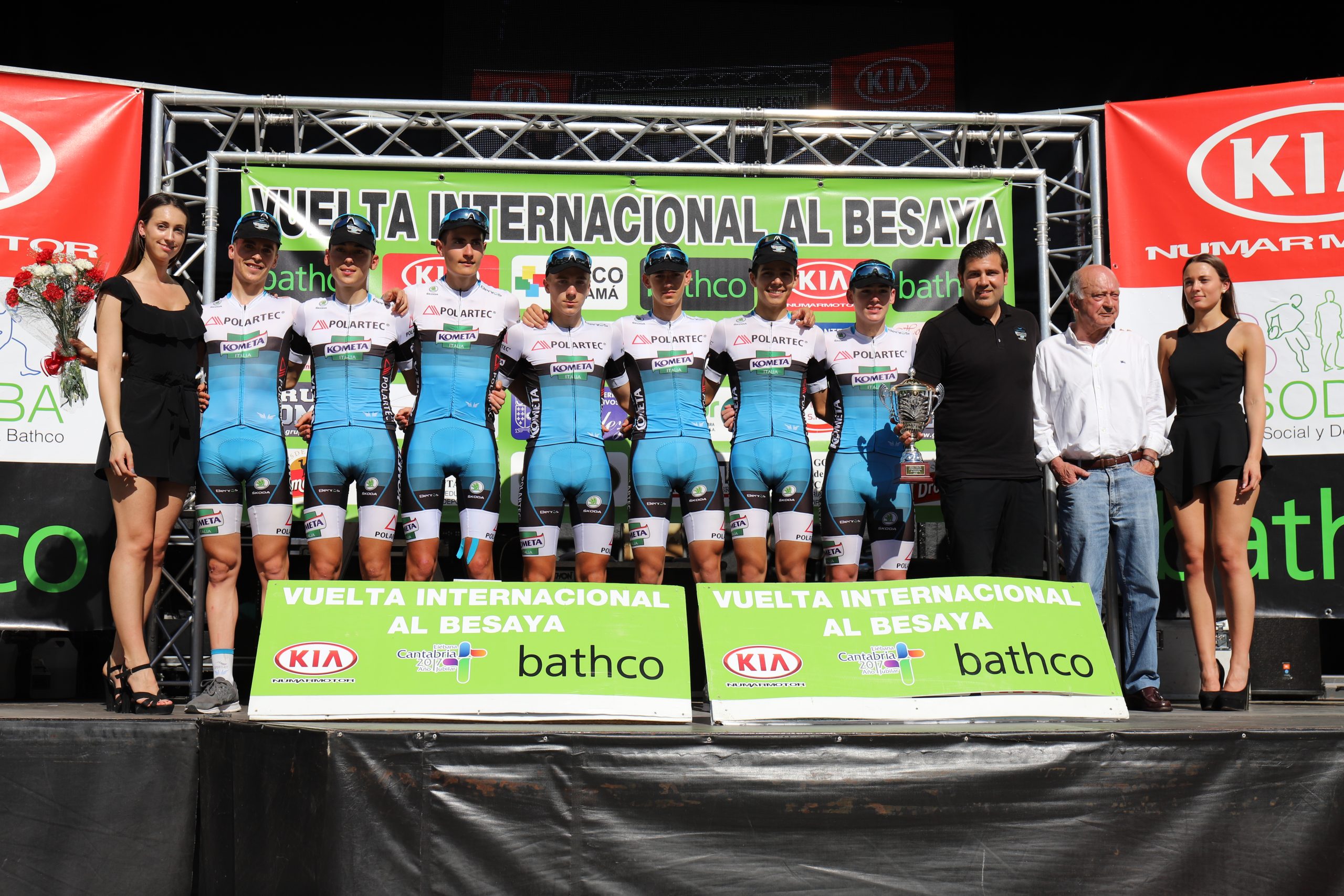 Guillermo Gutiérrez, director of Polartec-Kometa: “Yes, we are very happy. Any runner in front of the Foundation is a source of pride. The development of this stage was planned. The second overall had the key to the race. Alex went ahead, it was clear that Carlos was going to attack, but in the end he couldn’t reach his partner. We’re happy for both of us. This is a team and we have always said so. It’s nice that a guy like Carlos helps the team and a friend. It has been seen that none of them have problems helping their colleagues, something that has been seen several times this year. We’ve been trying for six years to win, we couldn’t, and for us it’s a great satisfaction just because of the names they’ve won here”.