One of the great news that left us last weekend came from the junior category and came signed by the formation that had gone to the Ain Bugey Valromey Tour. In the very tough French race, with a great performance in the last stage, the Catalan Álex Martín took the lead and put the finishing touch to the great performance of Polartec-Kometa during that offensive. We chatted with Martín, a second year junior who enjoys every learning experience on the bike. 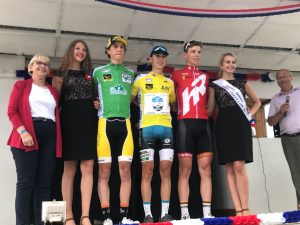 This is when I really realize what we’ve just achieved. And also, having achieved it the way we did, with great teamwork, is very satisfactory, because it reflects our union as a group and the learning we have acquired throughout this season.

Yes, it’s two races that adapt a lot to my characteristics, with a lot of ground to do it well. They are two races that I had in mind since the winter and I have prepared myself to give my best version in them. In addition, the fact that the Tour de l’Ain is an international race is another motivation. Both the team and the Spanish national team give me the opportunity to run outside and I really appreciate these outings, because I know they are the best place for my training as a cyclist. And for that I am very grateful to have these opportunities.

What are you finding out about Alex Martin this season?

Well, I’m gaining confidence to keep growing as a cyclist, but keeping in mind at all times that junior is a stage on the road and that U23 is a different world, and you have to go step by step.

What did you think of Le Grand Colombier, did you know him?

I knew it was one of the mythical cols of the Tour and it was a privilege to race it up.

I don’t have a favorite climb but I like long, hard ports.

And let’s talk about cyclists and racing…. Which rider is your favourite in the cycling scene?

Alberto[Contador] has always been a reference for me because of his way of always running up front, without hiding, and for being able to overcome all the obstacles he has encountered in his career.

Of great laps I like in this order Tour, Turn and Tour. And my favorite classic is Liège-Bastogne-Liège. 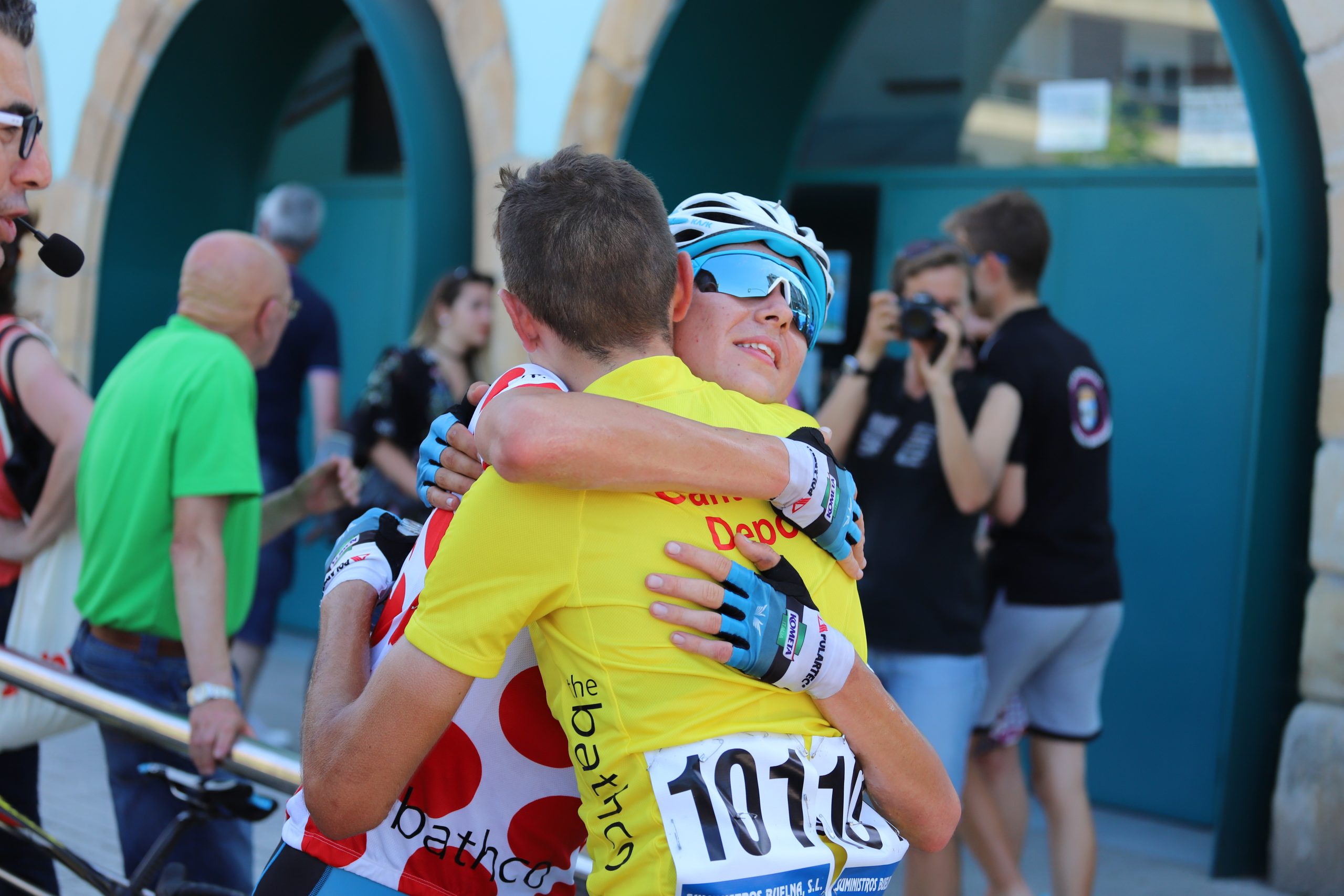 A very cool photo that appeared in the press the day after the Vuelta al Besaya caught you and Carlos in a hug. That’s something that perfectly defines the team spirit, isn’t it?

Yes, it clearly reflects our compact team approach to racing, as well as our values of partnership.

What’s your assessment of the team’s season?

I take a very positive view not only of the successes I have achieved, but also of all that I have learned; something that will undoubtedly serve me well in the future.