Antonio González from Soria finished eighth overall in a demanding edition of the Vuelta al Besaya, four stages, four leaders, which ended this Sunday in Los Corrales de Buelna with the classic final stage in which the stages of the Collada de Brenes and the Collada de Cieza must be managed. A final day that once again brought changes and catapulted the Portuguese rider Antonio Morgado, also winner of the final stage, to the definitive lead.

González reached the finish line in ninth position, in a small group that crossed the finish line 1’41” behind Morgado and Abel Odón Rosado, the pair that stood out at the head of the race in the last six kilometres with a move that delayed the leader Estiven Brayan Molano. The Colombian, who climbed to the lead on Friday at the Sanctuary of the Bien Aparecida after the abandonment by fall of the previous leader, a Bob Poelmans who had put the classification on track. 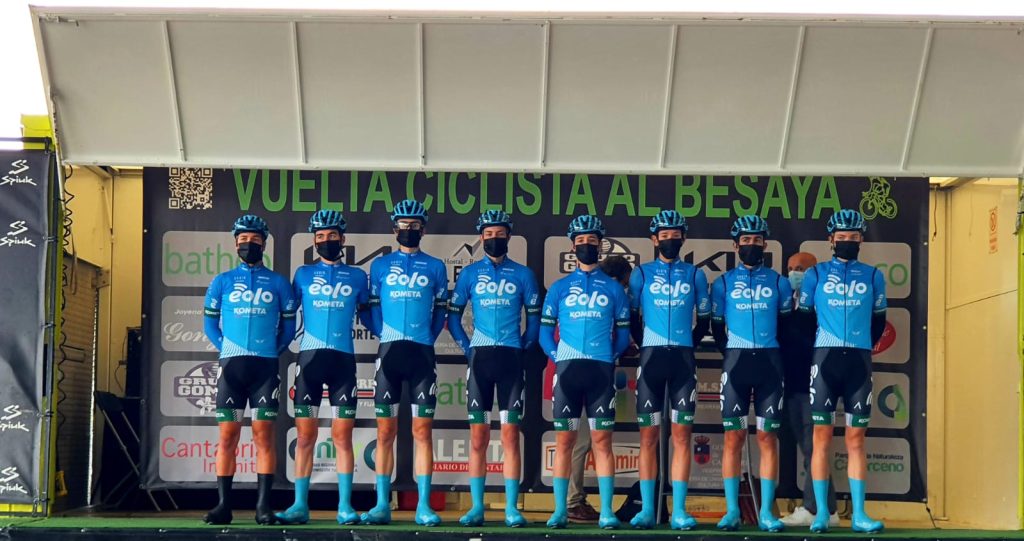 Guillermo Gutiérrez, director of the EOLO-KOMETA Cycling Team: “It has been one of the most demanding editions of the Vuelta al Besaya in recent times, with many riders of high level and very evenly matched. Beyond misfortunes and incidents, at the end of each day there was a different leader. We have not had special good fortune, as the puncture that left us without Marc Terrasa when he was riding in the breakaway that played for the victory on the second day and that has had its weight in the race. The riders have worked brilliantly in all the stages, always combative, and we must also highlight the step forward taken by Antonio González in this race: he has put in a great performance”. 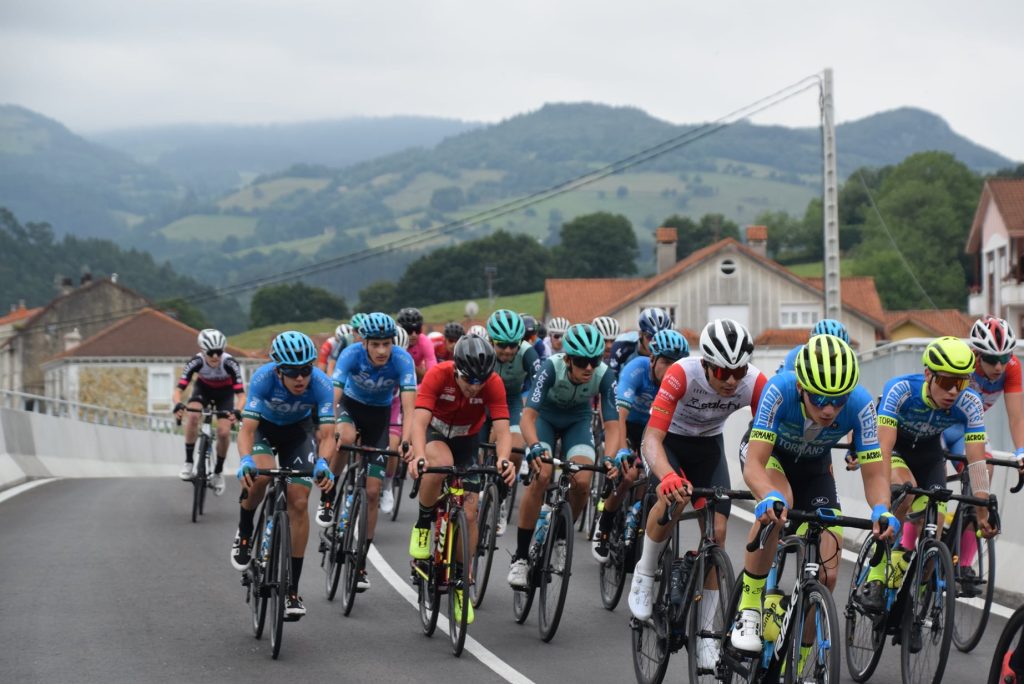