Portuguese rider Antonio Morgado became the first leader of the Vuelta Ciclista a la Ribera del Duero 2022 after winning a first stage in which he made a late move that allowed him to reach the head of the race, until then with three escaped riders, and impose his top speed.

At 31 seconds a first peloton of twenty riders arrived, with double representation of the EOLO-KOMETA Cycling Team, embodied in David Puente and Manuel Sanroma. 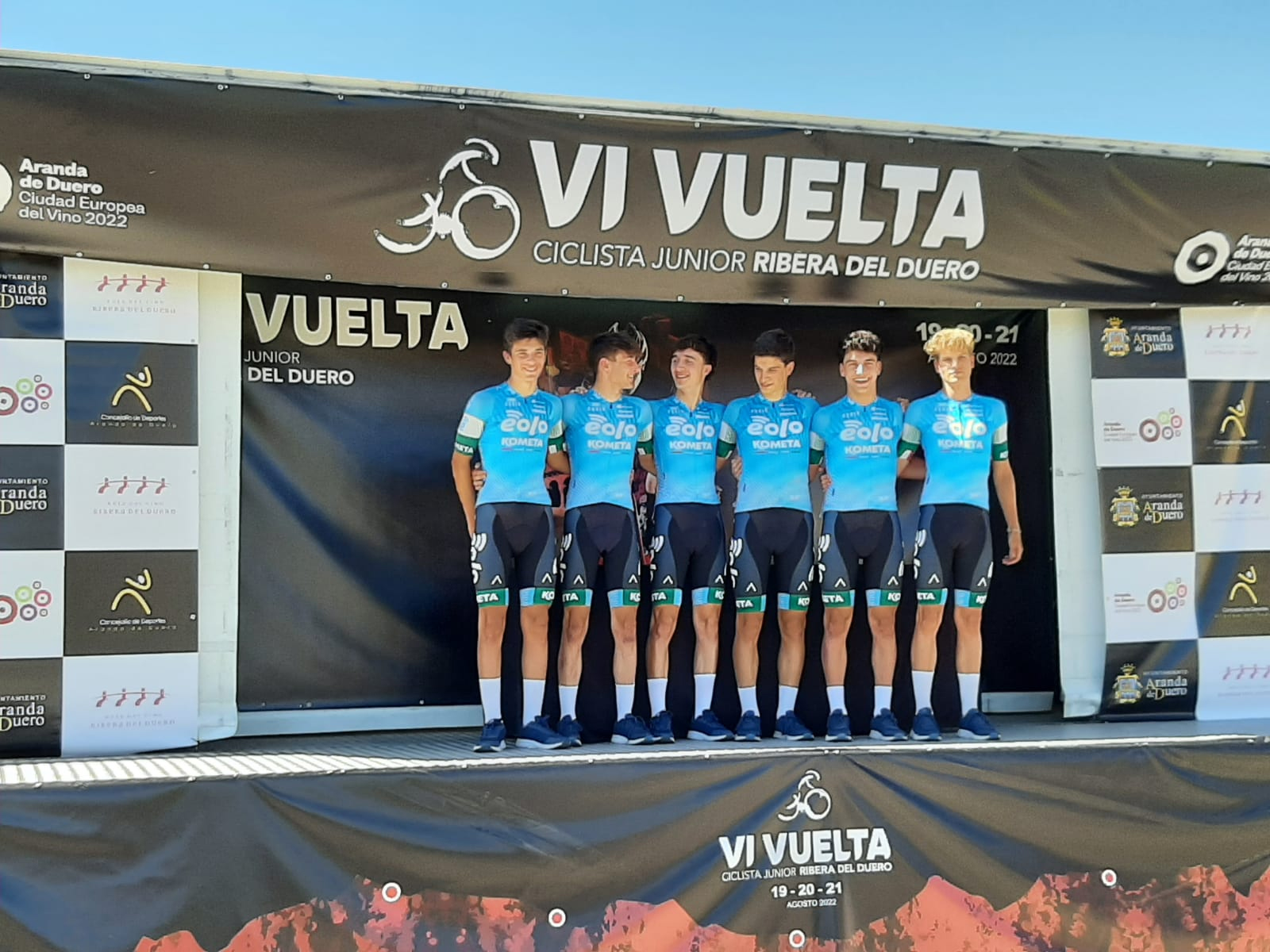 At 1’11’ finished the Hungarian Balazs Pollner. César Pérez fell without consequences one kilometre from the end. 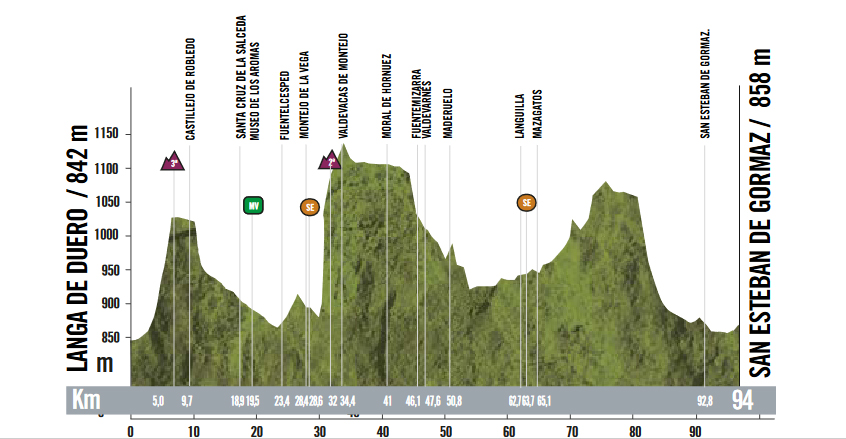