Barcelona’s Arnau Gilabert is still in the top ten in the provisional general classification of the Vuelta al Besaya after a third day passed by water in which Alicante’s Juan Ayuso (Bathco) made another blow to the race with a distant attack, during the first ascent to Ubiarco, which only Jorge Gutiérrez (Ciudad de Talavera) was able to follow. Gilabert suffered a crash when he was in a position to fight for fourth place.

The passage through the Alto highlighted Ayuso and Gutiérrez in the lead and formed a first platoon of about forty units where the Kometa-Xstra Cycling Team of the Alberto Contador Foundation had a strong presence. The leading pair increased their advantage until the minute and in that margin would move until the end despite the presence of two mountain peaks ahead and despite the various accelerations that took place halfway through the race. 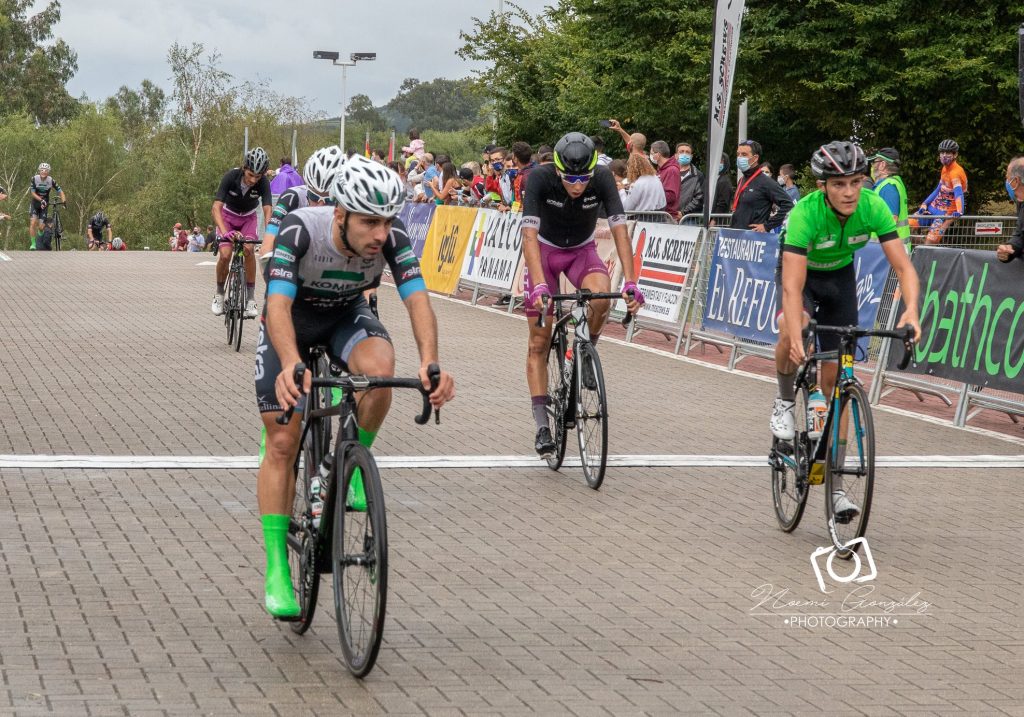 In one of these offensives José Luis Medina got involved, looking to gain positions in the general. In another, previous, an Antonio Nieto (Ciudad de Talavera) who emptied himself to reach the head of the race just before the start of the second climb to Ubiarco. The leader showed no cracks at any time. In the dispute for the victory, however, Ayuso had no opposition. 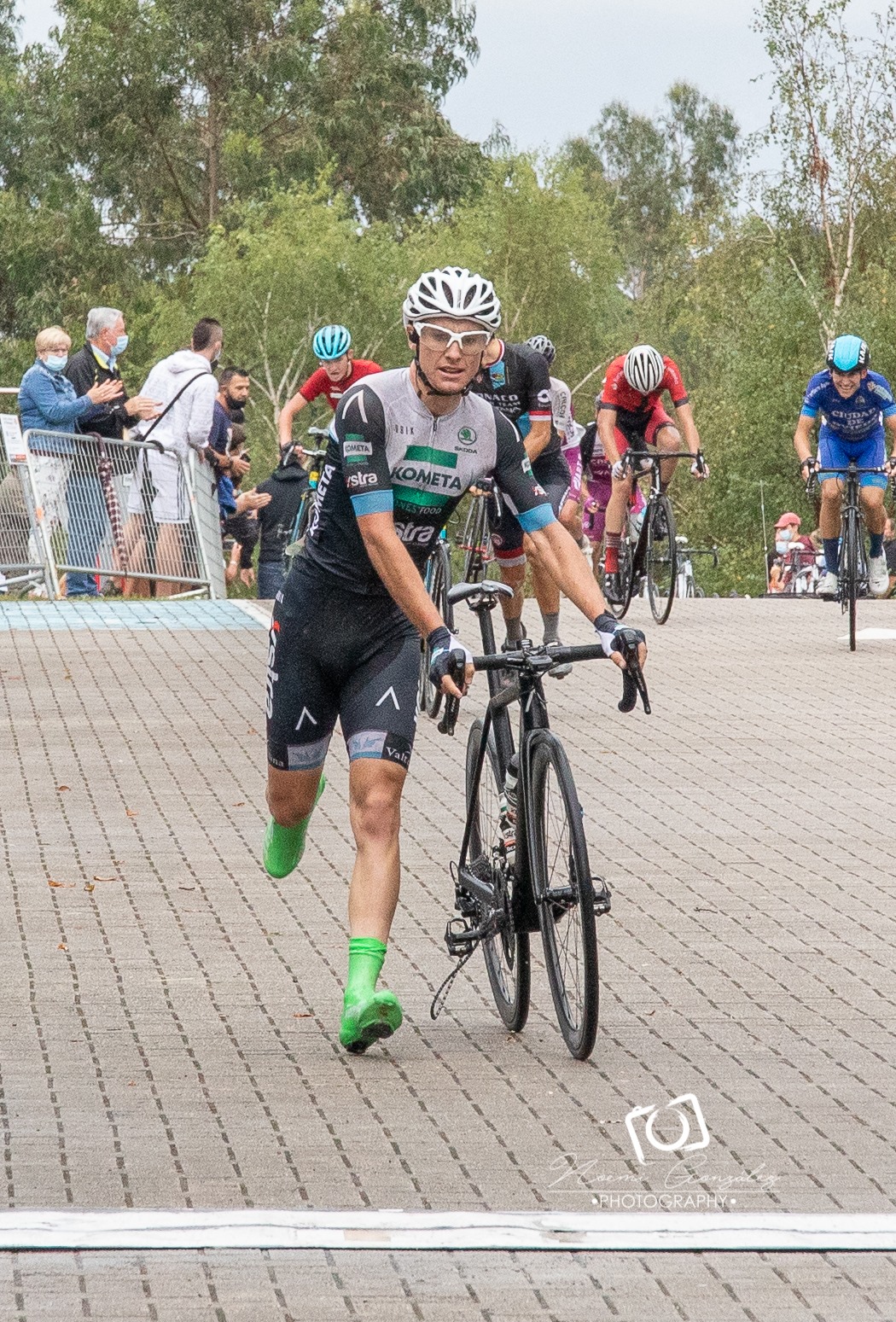 “Ayuso certainly has one more point than all of us, he is to be congratulated”, admits an Alejandro Luna who falls to the fifteenth place of the general. “It has been a very hard stage, with a very broken ground. We did our best, working as a block, to reduce the differences. Personally, on the last climb, I suffered a lot. The stage ended up being long. But there is still a race to go. In cycling, nothing is done until you reach the last finish. There is still a very hard and beautiful stage where we will do our best to get to the front”.

Between Torrelavega and Los Corrales de Buelna, on 110 kilometers and the same route as last year, the fourth stage emerges this Sunday as the queen day of this edition of the Cantabrian round by the passage through the two ports of more entity. The Collada de Brenes, 37 kilometres from the end, and the Collada de Cieza, 11, offer enough hardness to go on the attack.