A cycling festival with many parallel events, including races and cycle rides. The town of Zalakaros, a famous thermal spa located near Lake Balaton and not far from the Croatian border, hosted during the last weekend of September a new edition of its increasingly important Mapei Tour de Zalakaros. 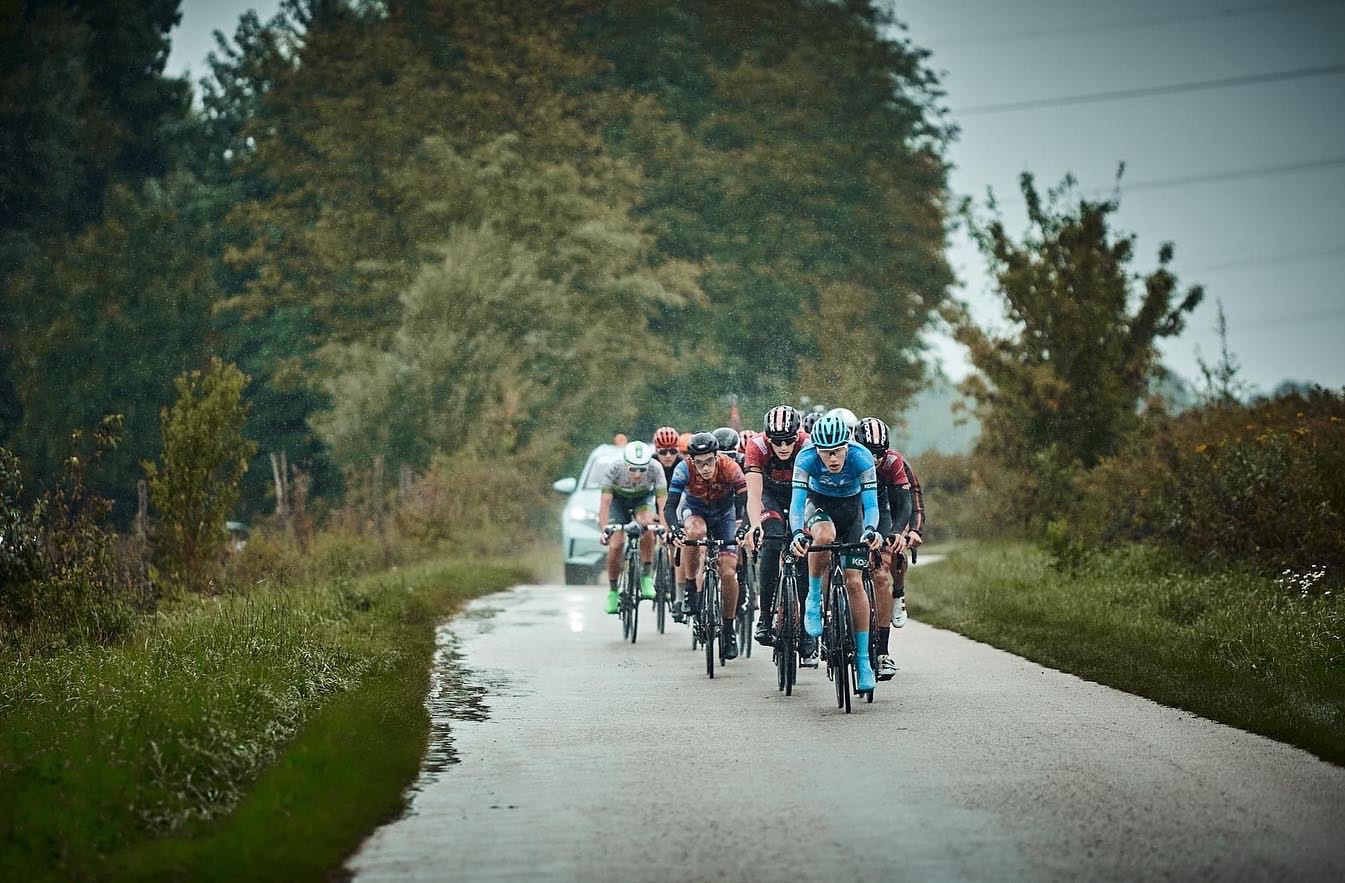 The most competitive race was held on a 137-kilometre flat route, although several short and steep climbs, Magyar-style short climbs, spiced up the route and offered terrain for selection. In total, a little more than 1,200 metres of accumulated positive elevation gain. 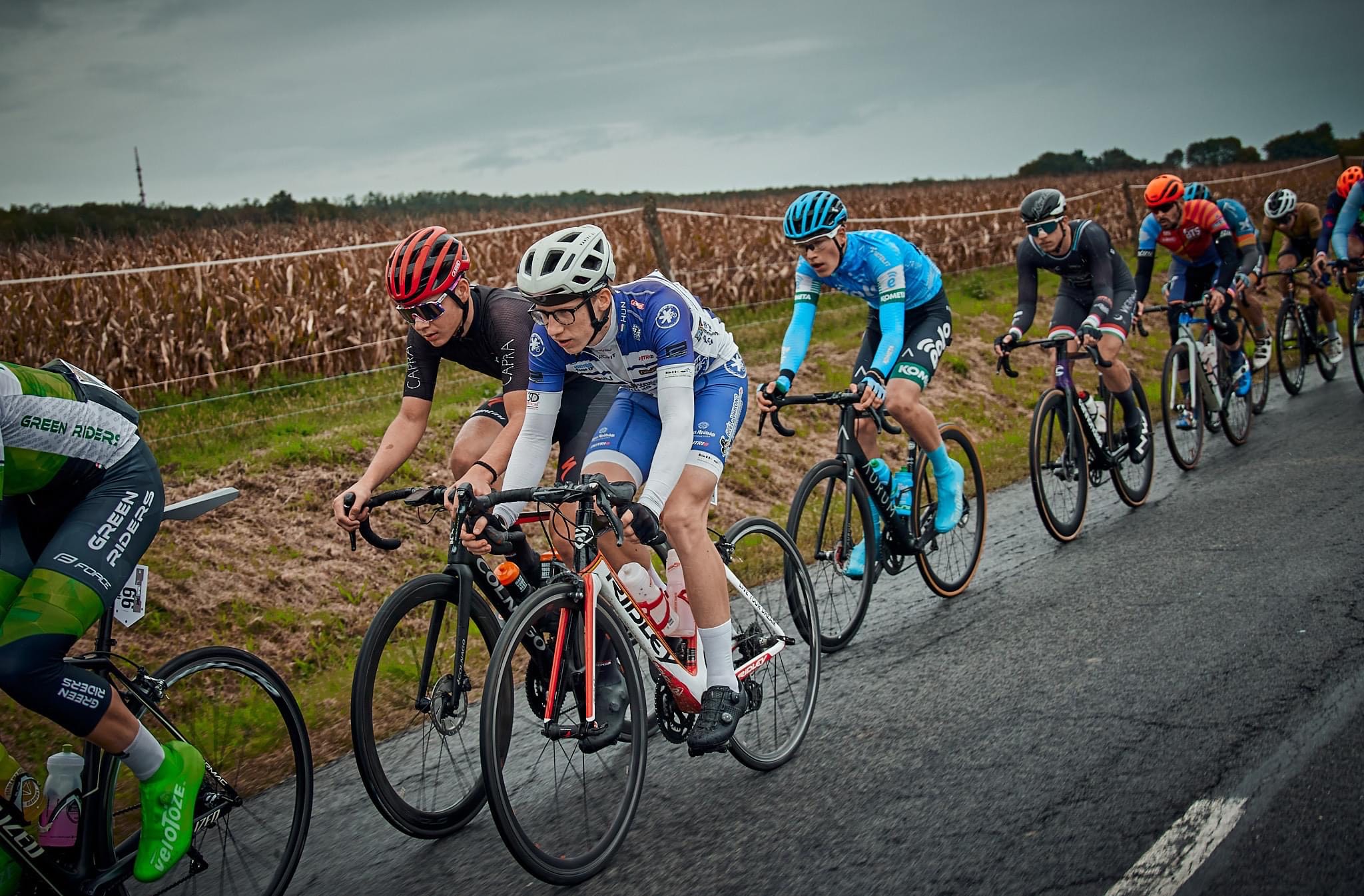 Balint Feldhoffer, one of the three Hungarian riders of the EOLO-KOMETA Cycling Team, took part in the junior race, obtaining a great third place in a race open to several categories. “Half an hour or so after the start of the race it started to rain and it didn’t stop all day. The 110 kilometres went well, but from then on my legs started to cramp due to the wet and cold conditions and a small mistake I made with my nutrition,” says Balint. 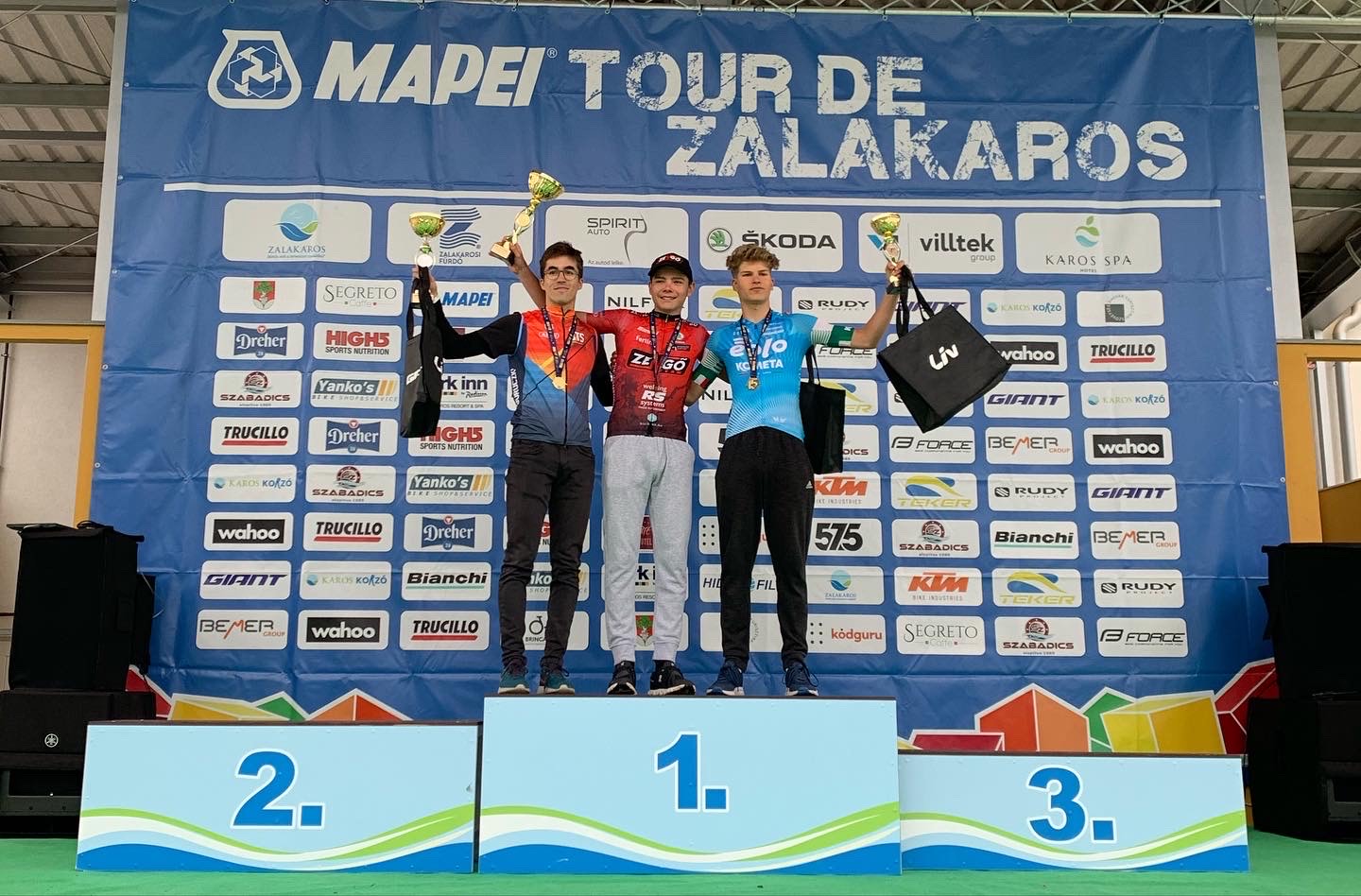 “The last twenty kilometres were a bit of a personal struggle. At 10 kilometres, on the last of the climbs, I dropped out of the first group and focused on pedalling as fast as possible to the finish line. In the end I finished third in my category. It wasn’t a bad result, especially considering that the week before I had been ill and couldn’t train for several days”.