Burger King Restaurants Italia, one of the main players in the fast food market in Italy, has decided to join the Eolo-Kometa Cycling Team project, thus supporting an Italian team of one of the most representative and beloved sports in Italy.

The partnership was signed in the new Burger King in Vergiate, in the province of Varese, opened a few days ago. The restaurant in Vergiate is the 230th Burger King in Italy, and it was chosen for the signing also as a tribute to one of the founders of the team, Ivan Basso, of Varese origin.

Another little piece of Italy, therefore, that is discovered by Burger King’s America, in line with the path of valorization of the territory undertaken this year by the company, with the launch of many recipes with typically Italian raw materials.

Burger King® will share with Eolo-Kometa a common path of consistent and ambitious growth, made of clear objectives and the desire to continue to be protagonists by telling stories of men, team and sport.

“Cycling is a real sport, which fascinates a large number of Italians, which requires a spirit of sacrifice and teamwork to achieve ambitious results: all values that we, as Burger King, fully share to achieve goals that were unthinkable until a few years ago, such as opening 230 restaurants in Italy. – said Alessandro Lazzaroni, General Manager of Burger King Restaurants Italy – All this is also consistent with the path of rediscovery of the Italian territory and its quality raw materials”.

“Personally I’m very happy to have a brand like Burger King in our project: – says Fran Contador, GM of Eolo Kometa Cycling Team – the prestigious brand of a multinational company that I believe adds a very important value to our project. Together with Eolo, Kometa and Aurum, Burger King will give us the serenity to work and grow more and more. I can’t wait to get going next year, because right now I’m as charged and motivated as the whole team”.

“This is great news for me – adds Alberto Contador, president of Fundacion Contador – because we are a project that is growing step by step. In this historical moment it’s difficult to find sponsors, and if we’re still growing it means that the road we’ve taken is the right one: made of freshness, values and professionalism. The fact that an important and recognized brand such as Burger King has believed in us is a reason for pride that charges us even more for the upcoming season”. 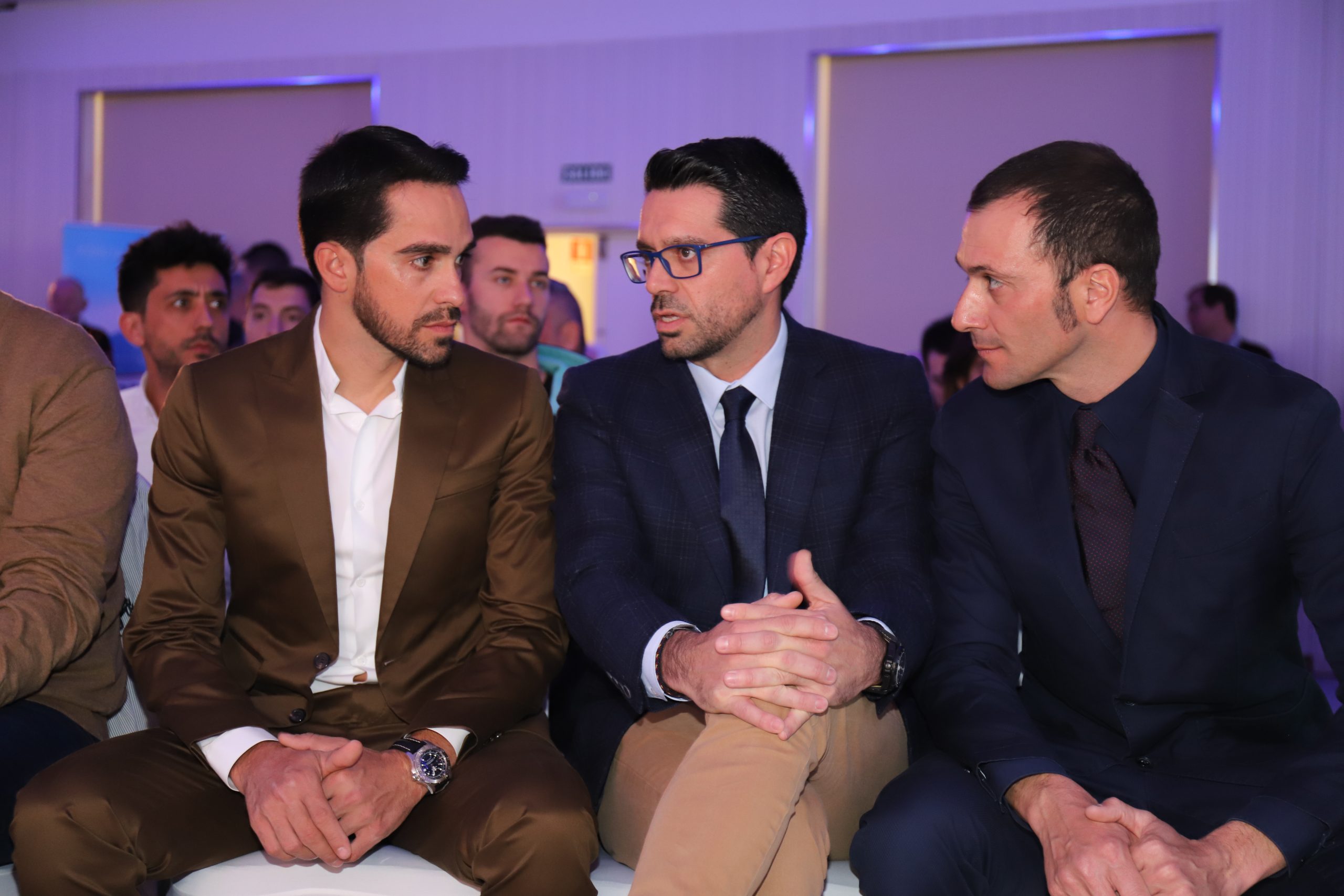 “There is the pride, there is the satisfaction, there is the happiness that you can feel only when you find a new travel companion with whom to share, imagine and plan – are instead the words of Ivan Basso, TM of Eolo-Kometa Cycling Team – I had the opportunity and the luck to know the people behind Burger King: not in the closed of an office, but directly on the race field in the everyday life of their work and in the reality of their restaurants. And I’ve seen that enthusiasm and ability to team up that are at the core of our team.”

A unique future, then, made of sharing and competition, awaits the two realities, which have a great desire to get involved and learn from each other. A future, that of the young Eolo-Kometa in particular, that is still to be written, but whose pages will be without a shadow of a doubt from now on more tasty than ever.

Burger King Restaurants Italia S.p.A. – a company wholly owned by Burger King SEE S.A as Master Franchisee for Italy, manages and develops new restaurants under the “Burger King®” sign on the Italian territory, where the brand has been present since 1999. Today in Italy there are 230 restaurants that employ more than 4000 people.