With a stratospheric time trial of 10:19, surpassing 29 km/h in a climb with ramps of up to 11%, Carlos Rodríguez from Granada won the decisive time trial of a Vuelta al Besaya 2019 in which he also climbed to the leadership due to the lack of the queen stage this Sunday. Rodríguez improved in 40 seconds the time that the Cantabrian Miguel Sánchez Prado had set a little before, the first of the five riders who finished the time trial below eleven minutes. 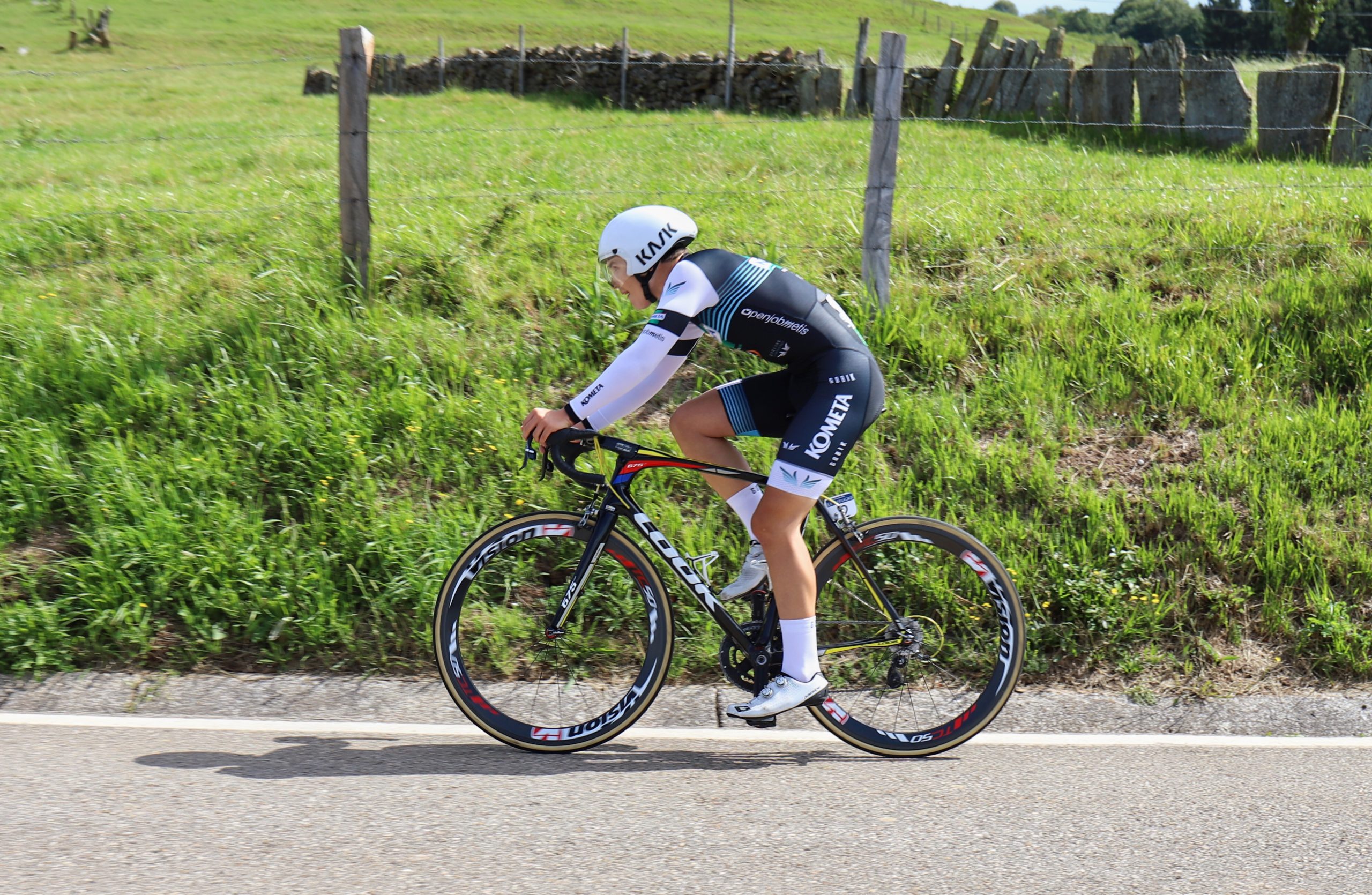 For the cyclist from Almuñecar this Saturday was the third victory in the village of Bostronizo after his successes in 2016, in the cadet race, and last year, in his first year as a youth. “The truth is that it is a success that makes me happy, I felt very good during the climb and fortunately I was able to achieve this victory in a day where my teammates have also been very good. Now, facing the last stage, we hope to be able to defend this jersey. I have more experience than in 2018, but the desire is the same as always”, added the new leader of the Cantabrian race.

Rodríguez was 31 seconds ahead of Pablo García Francés (Salchi), second overall 23 seconds behind the Spaniard, and 34 seconds ahead of Juan Ayuso (Bathco) and his team-mate in the Kometa Cycling Team Raúl García, who are in identical positions and at the same distance in the fight for the yellow. Fernando Tercero (ninth, 56 seconds) and José Luis Medina (tenth, 56 seconds) also joined the outstanding performance of the Madrid cyclist, the last of the riders of the Madrid team to face the competition. El Manchego, eighth, is the team’s third trump card for the general classification. 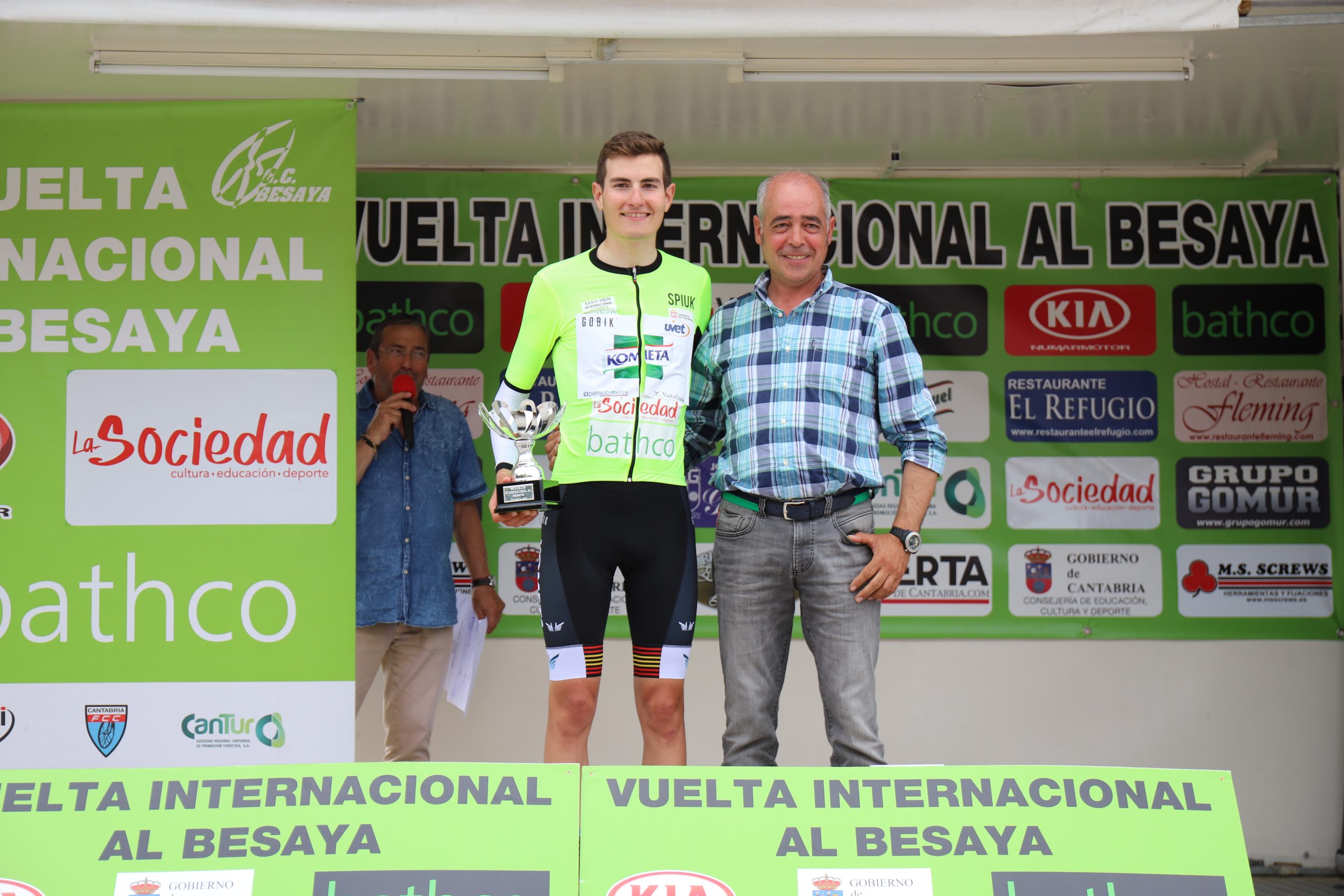 The rider from Cádiz Medina, first year junior, set an outstanding performance. His time of 11:15 was the best for many minutes. Medina was the twenty-second of the 87 runners to take the start and it wasn’t until thirty riders later that he would lose that first virtual spot. “I am very happy, and more for doing well in a race like this, one of the most important of the calendar if not the most. The climb was very hard for me, I did it at full speed. The general classification was lost for me, but it’s a great joy for me to set up a performance like that. And now to continue giving everything”.

Guillermo Gutiérrez, director of the Kometa Cycling Team: “We knew that Carlos arrived very well, that he was in very good condition.  The team is setting up a good race, now it’s time to defend the leadership so that it remains within the team; it’s a pity that Gerard Bofill’s puncture during the second stage prevented him from continuing in the fight for the final overall”.