Francesc Bennassar’s sweet moment at the velodromes continues. After his three gold medals at the recent Spanish Championships in Tafalla (Navarra), the Balearic rider of the Kometa-Xstra Cycling Team for young people left his mark on the Europeans being held in Fiorenzuola d’Arda.

The youngest of the Bennassar brothers and his friend Marc Terrasa (“for me he is like a brother”, he said) were a couple in the Madison event of their category and after an exciting competition they reached the continental runner-up of the discipline behind Denmark. 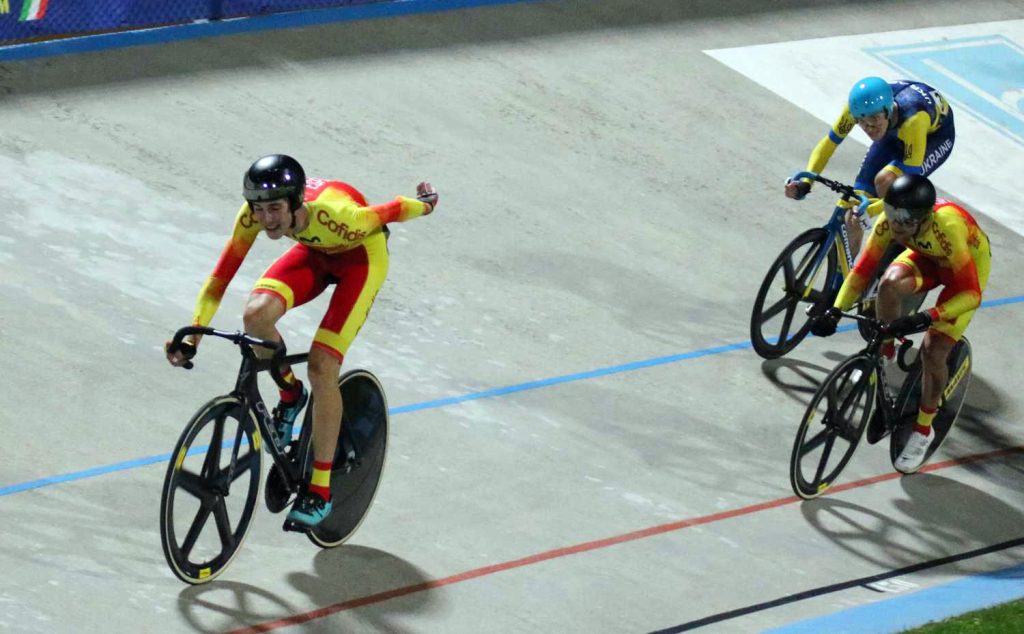 Bennassar and Terrasa, in their first Madison as a couple at international level, jumped to second place on the podium thanks to the ten points scored in the last sprint, a booty that also allowed them to overtake a German couple with whom they ended up equal to 25 points.

“We still don’t believe it. It has been a race that I have to see repeated”, explained Francesc in easy statements by the Spanish Cycling Federation. “We have started very strong, then in the middle of the race thanks to the instructions of the coach Raul Mena we have made a change that has been the key to achieve this result”.

“In other races we have been able to see that there was a lot of level. Without a doubt, going out to compete without the pressure of the favourites, without having to be vigilant, has also influenced this result”, concluded Bennassar.