Joan Cadena, Joel Díaz, Álex García, Pedro García, Héctor García, Iván Polo and David Puente are the seven riders designated to take part this coming weekend in a new edition, the ninth, of the Ruta do Albariño. The region of Salnés welcomes a large representation of both Spanish and Portuguese riders.

The event, promoted by the Federación Galega and the Club Ciclista Cambados, starts on Friday with a three-kilometre afternoon time trial up to Alto do Busto. A time trial with a very explosive start, with ramps of over 20% in the first kilometre, which will be softened afterwards. 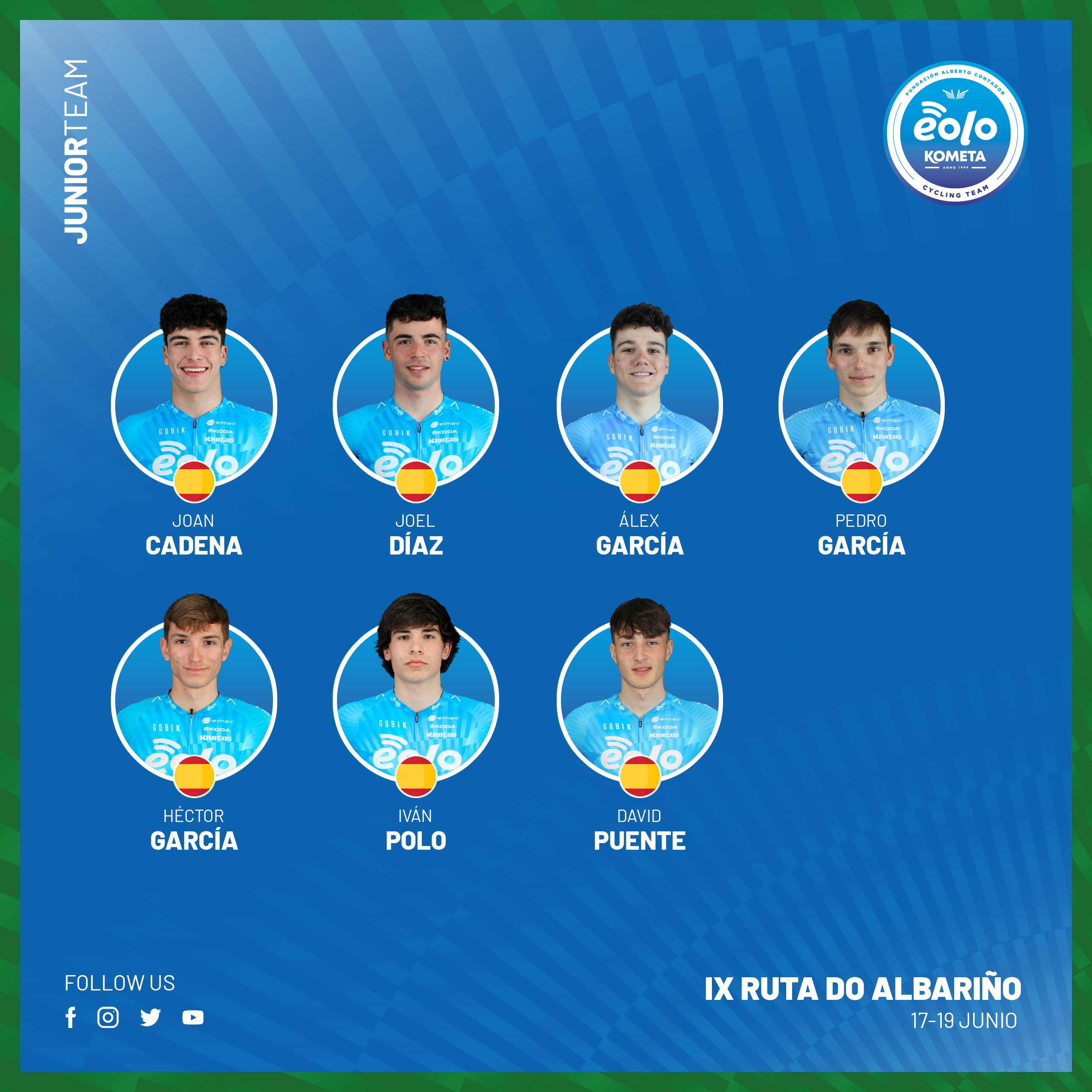 On Saturday, an online stage that runs close to the Atlantic Ocean during many stages and that will face the ascent to Samieira in the last twenty kilometres, although there will be some steep climbs until the finish line. Such is the Galician orography. On Sunday, the final stage in Cambados in which the cyclists will have to negotiate O Busto again, on another slope, with twenty kilometres to go.

In the race’s track record, Portuguese cycling has been dominated by Bairrada. In 2016, Joao Almeida won the final overall, with a great role and partial successes for his teammate, and today EOLO-KOMETA ProTeam rider, Daniel Viegas. Since then, victories for Daniel Noreña (2018), Julian Espinoza (2019) and Antonio Morgado (2021). Puerto Rican Abner Alejandro Gonzalez triumphed overall in 2017. 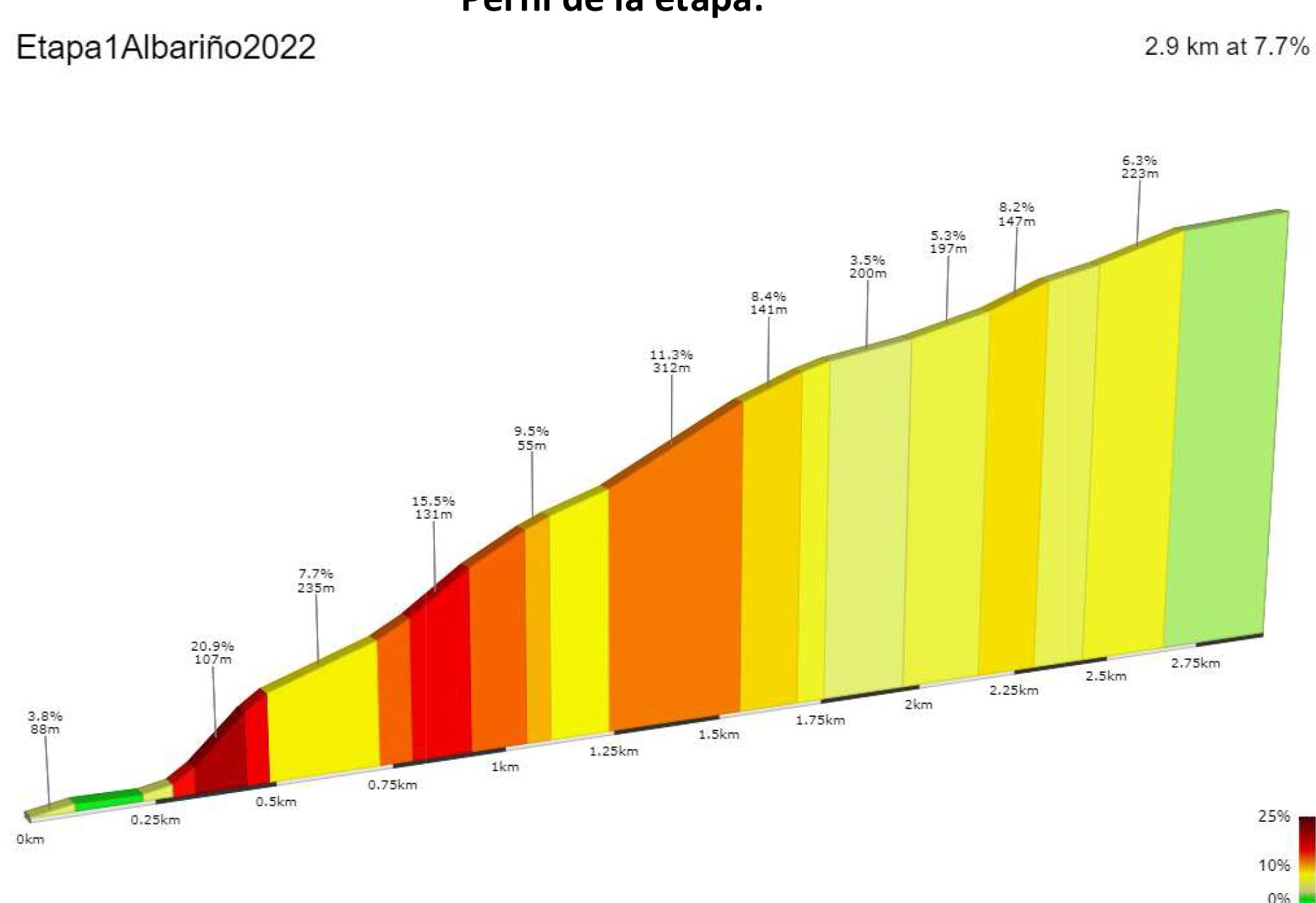