The competitive activity of the youth team of the Fundación Contador returns this weekend with a double sporting commitment in Castilian-Leonese lands, specifically in the province of León and with two races that count towards the national ranking of the category, supervised by the Club Deportivo Bembibre Ciclista led by Avelino García. 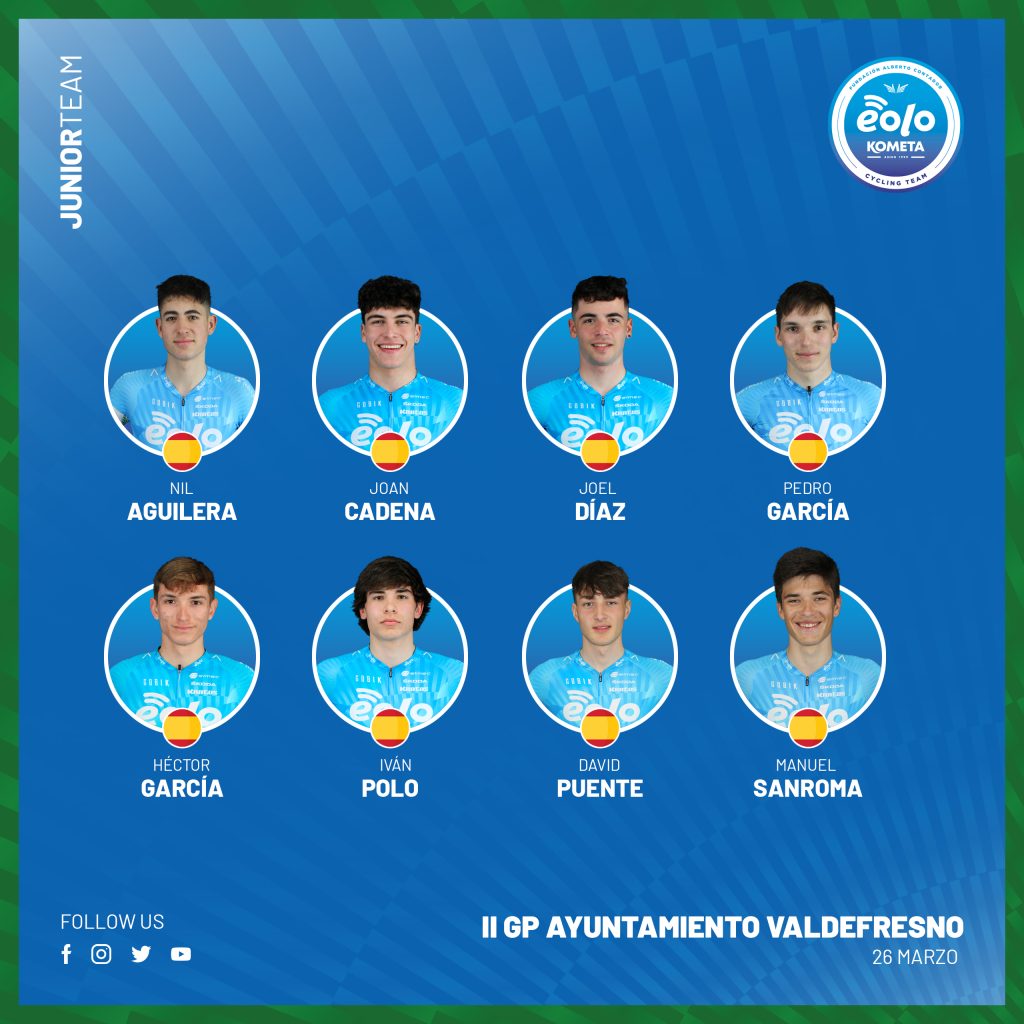 The first race arrives on Saturday, 26 March, not far from León capital. The second edition of the Gran Premio Ayuntamiento de Valdefresno proposes 93 kilometres mainly through the historical region of La Sobarriba, in an orographic context of moors and hills where the wind can make an appearance in the most open areas.

On Sunday, on the soil of El Bierzo, the 29th edition of a race that brings back good memories for the youth block: the Memorial Chely Álvarez. In 2014, under the name of Flex-Fundacion Contador, the team achieved a hat-trick here with the signing of the now professionals Diego Pablo Sevilla, Miguel Ángel Ballesteros and Fernando Barceló. In 2013, the first year of the junior structure, Álvaro Cuadro won here, Carlos Álvarez also won the race in 2016, while in 2017 Hugo Sampedro finished second. 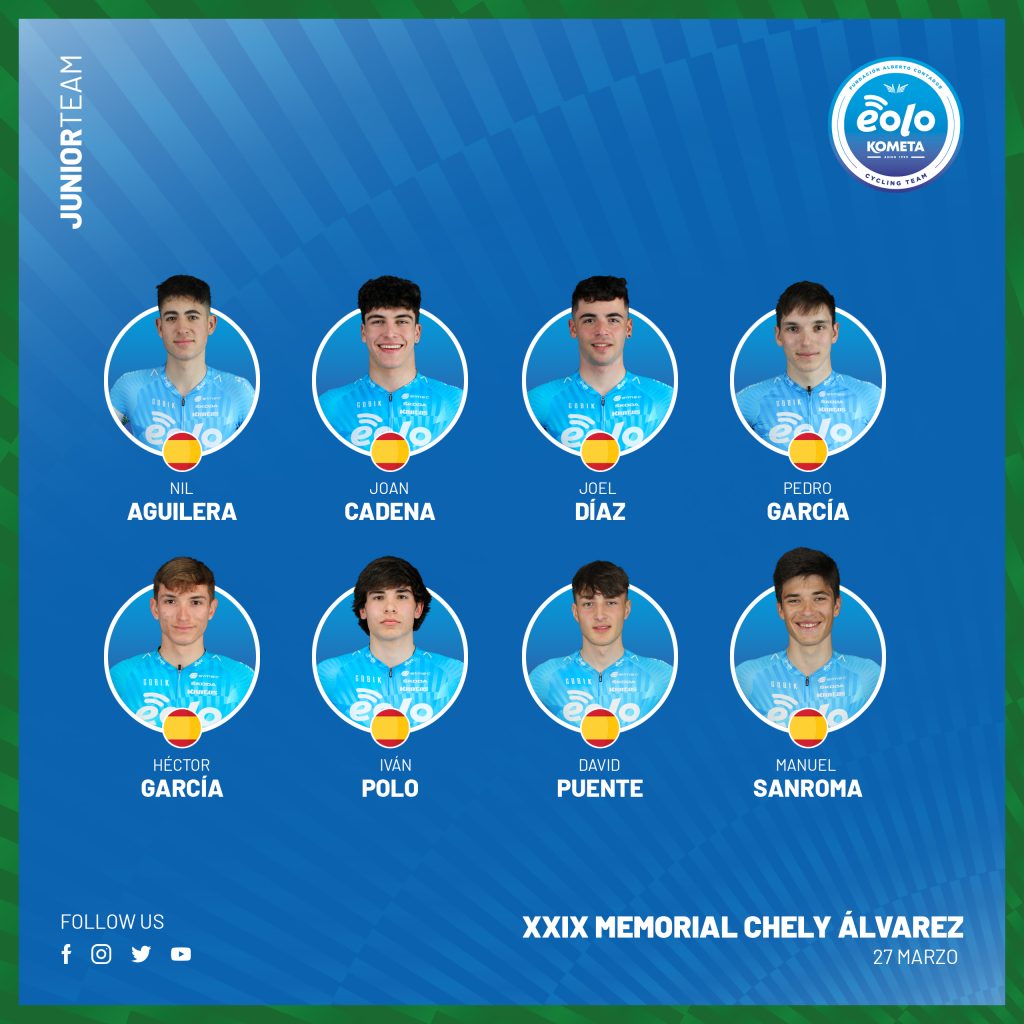 The Memorial Chely Álvarez is a race that, year after year, remembers the 1989 Spanish cross-country road race champion and national mountain bike champion in both 1989 and 1990. Consuelo Álvarez, a promising reality of women’s cycling in the late eighties and early nineties, was found dead at her home one day in March 1991. She was only 26 years old.

The organisers propose an 86-kilometre route with two traditional loops: a first one between Noceda, Robledo and the Alto de Santa Marina; and a second one between Ponferrada, Onamio and San Pedro Castañero. The Altos de Robledo de las Traviesas (km 15), Santa Marina (km 30) and Onamio (km 68.6), the latter with a technical and complex descent, will make the course tougher.