The Vuelta Ciclista a la Ribera del Duero returns to the roads after the 2020 break, taking a step forward in what will be its fifth edition. The race acquires international status in the calendar of the International Cycling Union and continues to take steps in a rapid consolidation as one of the major events of the category.

The race has significant backing from both public institutions and private companies, with the strong support of the regional media and a large number of fans. Ingredients of success that make a great work in the structuring of a territory and an idea. 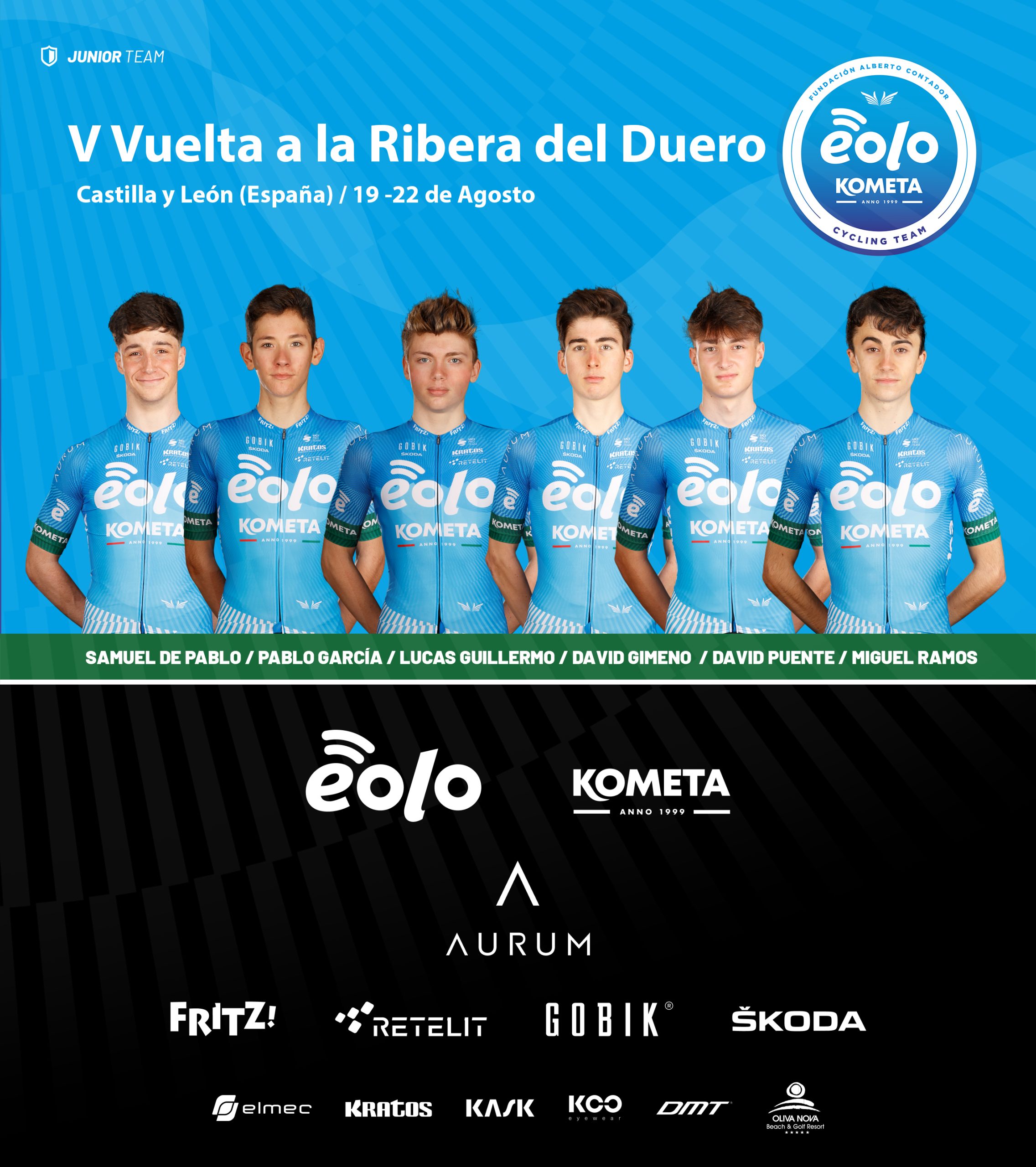 The Contador Foundation returns to the race in which it achieved victory with Carlos Rodríguez in 2018, with the Granada-born rider putting in a sensational performance. Samuel de Pablo, Pablo García, Lucas Guillermo, David Gimeno, David Puente and Miguel Ramos make up the EOLO-KOMETA Cycling Team sextet in a race that will have 27 participating teams, including teams from the United States, Sweden, Belgium, France and Portugal. One of those stages, in short, fundamental for the training of young cycling talents.

An entirely Soria stage for the third day, with the Cañón del Río Lobos in the middle of the stage, and the mountain passes of La Galiana, with its aesthetic horseshoes, and Santa María de las Hoyas. The last section, the classic (in the context of five editions) stage with start and finish in Aranda de Duero with a new incursion through Segovian lands to face the Puerto de Valdevacas. 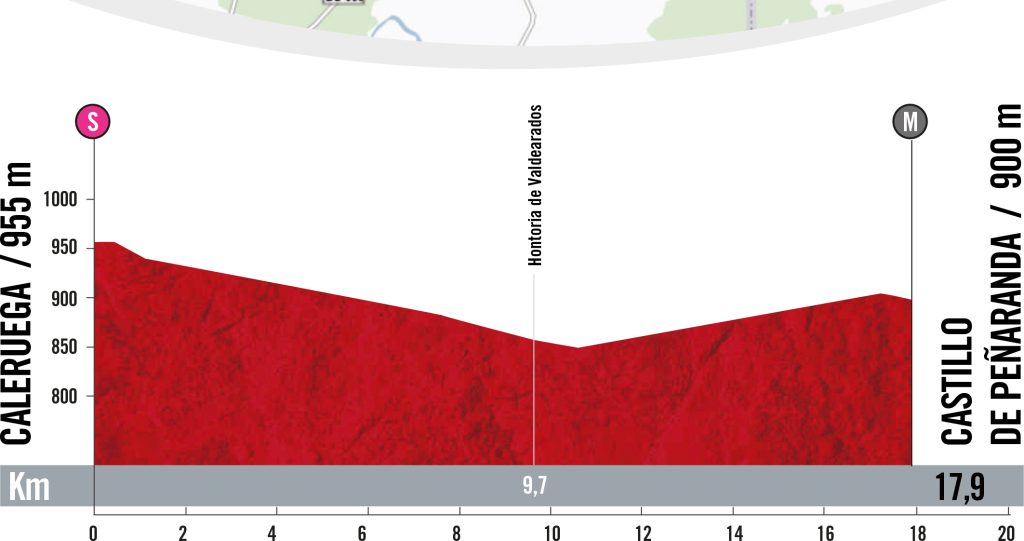 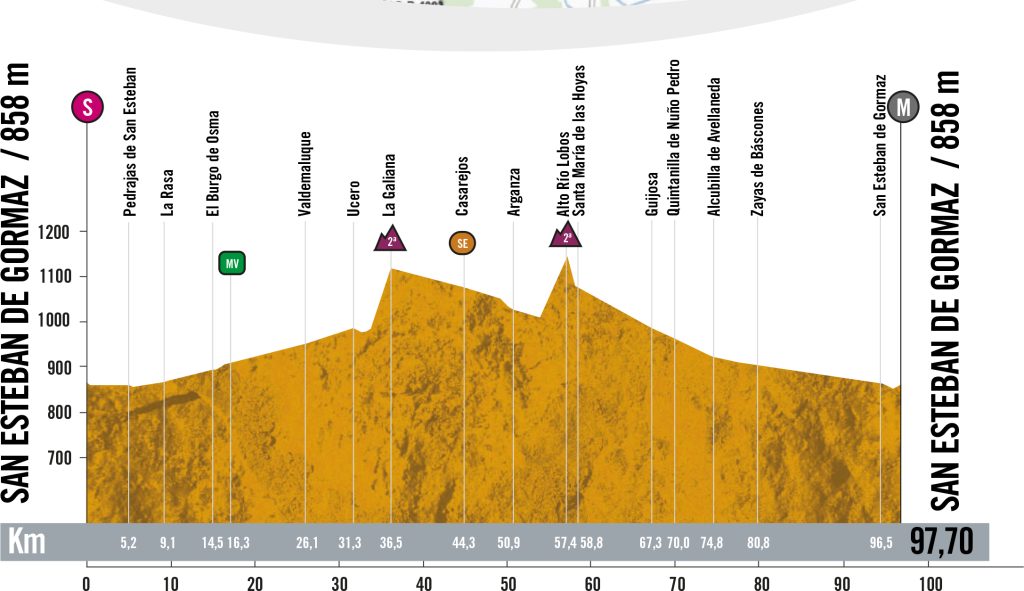 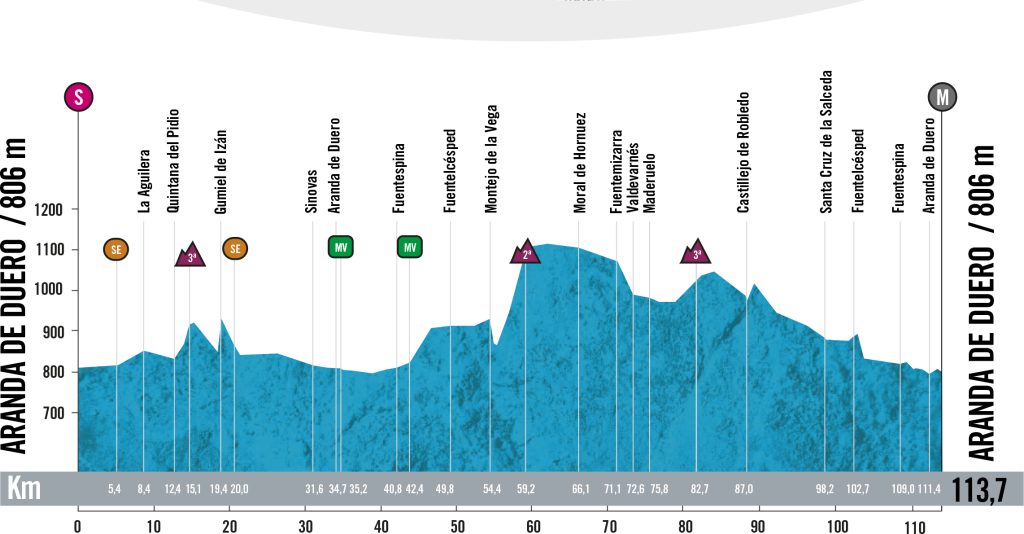