The Catalan Joel Díaz, the Aragonese Lucas Guillermo, the Cantabrian David Puente, the Balearic Marc Terrasa and the Hungarian rider Gergo Magyar embody the five incorporations that come to the team of the youthful equipment with a view to the next season. The five have been chosen after a last edition of the Selection Campus in which the greatest difficulty was not in its celebration in a telematic way, but in the great academic, human and sport level of all the participants.

Díaz, Guillermo, Magyar and Puente are leaving the cadet category to move on to the junior category within the Foundation, while Terrasa will be facing what will be its second year as a junior. The five will be joining a team in which the seven current first-year riders will continue: Pablo García from Valencia, David Gimeno from Cantabria, Antonio González from Soria, Marius Knight-Chaneac from Andalusia and Samuel de Pablo, Miguel Ángel Molina and Miguel Ramos from Madrid.

The five new faces of the team have stood out during their last campaign in the cadet category, a not at all easy year in terms of calendar due to the COVID-19 pandemic. Díaz, who trained at the Terrassa Ciclisme Club, stood out in the Vuelta al Besaya and the Vuelta al Bajo Aragón. Puente, from the Ciclos Moli, has had good results at regional level, with several top ten during the campaign and a second place on the road and time trial regional races titles in his bag. Guillermo, from Gama-Muruzal, has competed regularly in the Basque and Navarre calendars and won the last edition of the Navarre Berako Saria. 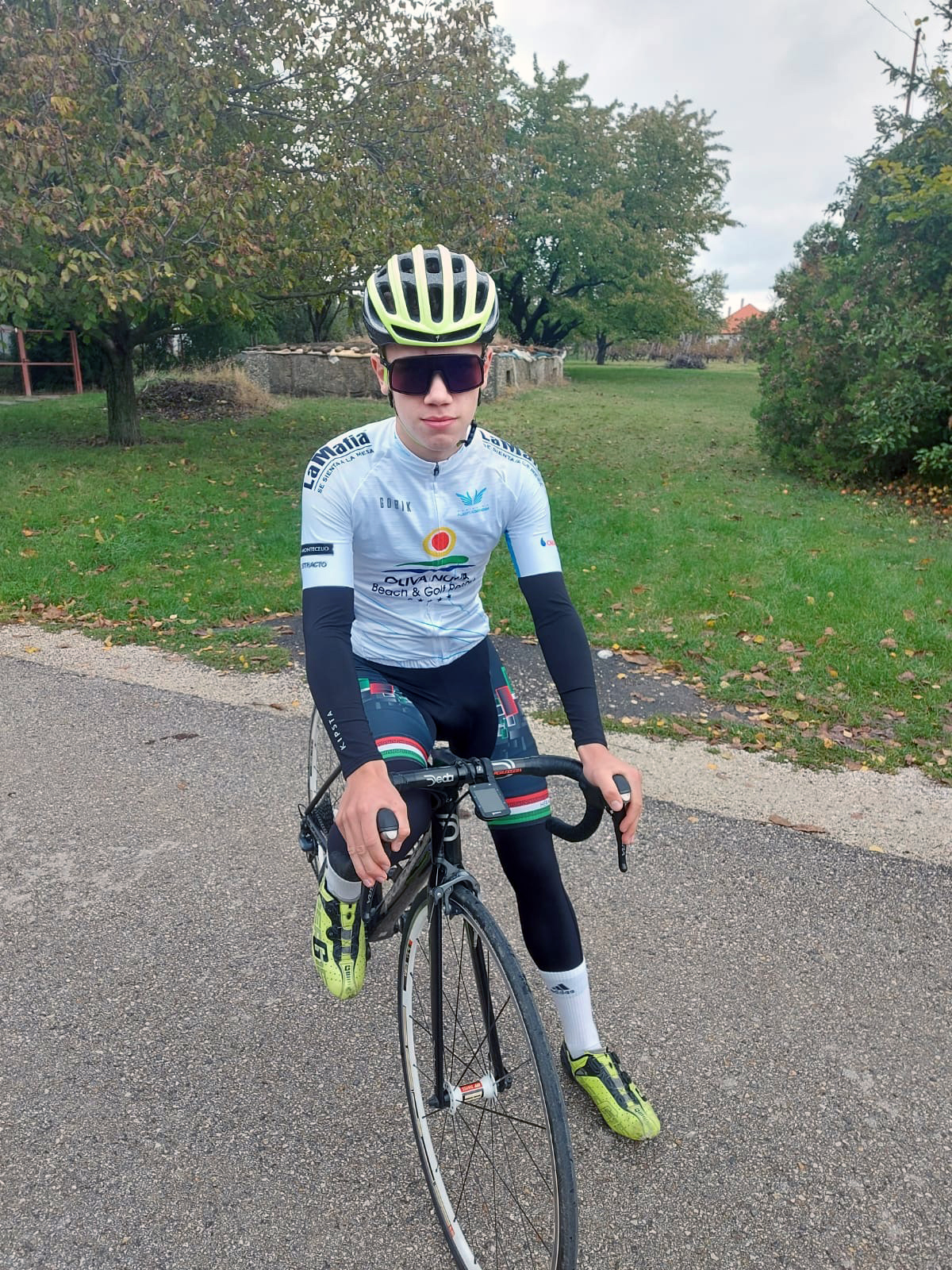 Terrasa is possibly the best known of all the entries for its outstanding performances at the velodromes. The cyclist from Giménez Ganga, won the continental silver medal in Madison with the former rider from our structure Francesc Bennassar. In the case of Gergo, finally, the Magyar cyclist has competed these two seasons in various races on the Spanish cadet calendar, this last one in Port Hotels and with an outstanding third place in the Vuelta a Gandía held in March.

“It is never easy to make the final decision. It may sound like a cliché, but the fact is that from year to year the level in general does not stop growing”, says director Guillermo Gutiérrez. “We have made a selection based on the kids who today are best suited to our way of working, but this does not mean that the other candidates were less valid. There were several very interesting kids. We had doubts as to whether the pandemic could greatly affect the normal development of the Campus and we were pleasantly surprised, although we missed the experience of the weekend and the bike ride, the level of this year”.