Although the official debut of the season will come next Saturday, February 29th at the Circuito del Guadiana of Don Benito (Badajoz), whose junior event this year scores for the first time for the Spanish Cup in the category, the young riders of the Kometa-Xstra begin to set up interesting performances within competitions in their geographical areas, for which they have the approval of the team’s technical body as long as there is no call for another competition by.

The seventh edition of the Classica dels Murs de Sa Pobla, disputed on Saturday on a route of 82 kilometers, gave a great performance of Francesc Bennassar. The rider from Maratxí, second year juvenile, won with forcefulness within his category, but in the absolute of the race he finished the fifth. The absolute victory corresponded to the British u23 Nick Cooper (Farto-Aguas do Paraño). It is necessary to emphasize that in this appointment of the Balearic calendar, the first one, was completed to a high average speed superior to 44.5 km/h.

This Sunday, on the other hand, the gaditano Jose Luis Medina stood out in lands of Granada on having finished third, first of his category, in the fourth edition of the Cronoescalada Castell-Conjuro. This time trial, held over a twelve-kilometre route that connected the district of El Romeral with the 785-metre altitude of Pico Conjuro, on the GR-5207 road.

Medina stopped the clock in 32:31, 35 seconds behind the absolute winner (Francisco Rodríguez, from the Manuela Fundación) and just 1 second behind the second place achieved by Óscar Sánchez. Within his category, Medina distanced the second classified, Juan Miguel Sierra, in two minutes. 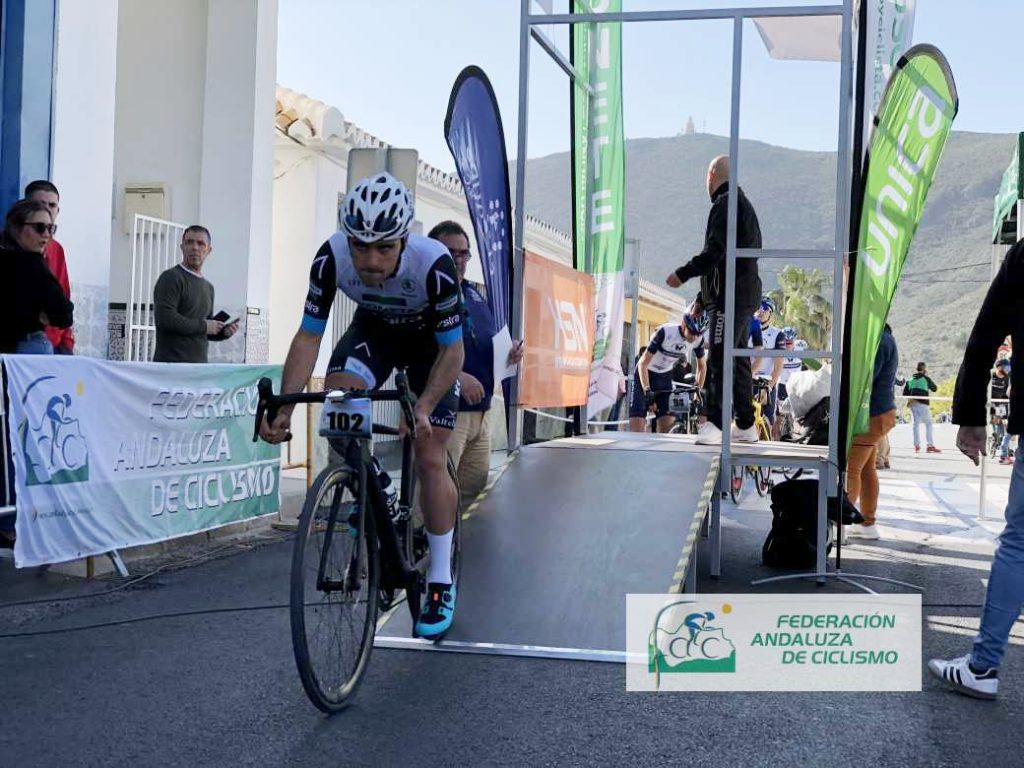