The Majorcan town of Artà, birthplace of the well-known (and ex-rider of the training structures of the Contador Foundation) Enric Mas, hosted this Sunday the third round of the 2020 Tardor Challenge, an event organised by the La Vileta Cycling Club, whose winner in the penultimate round was the ‘Kometa-Xstra’ Francesc Bennassar, who took part while the bulk of the team competed in the Subbética Cycling Challenge. 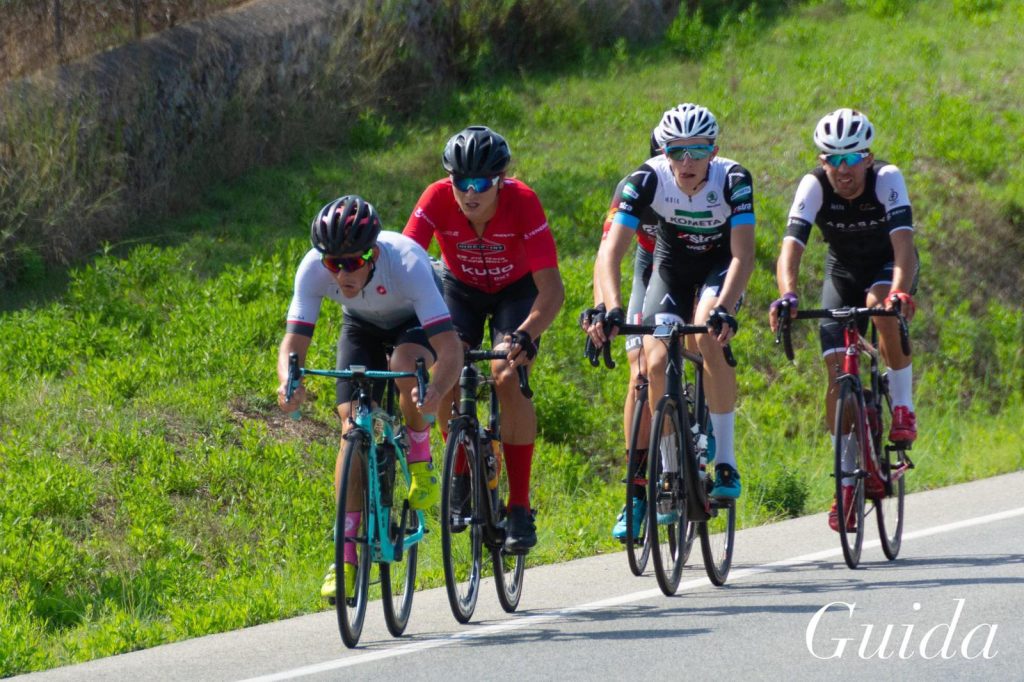 The rider from Marratxí, current national runner-up in his category, was one of the great protagonists of this edition, which was held over three laps of a 35.4 kilometre circuit that included the Coll de Vidriers mountain pass. A very fast race, with a final average of more than 44 km/h in which Bennassar insisted, without success, on escaping.

In the last step of this ascent to the Vidriers, a little over a kilometre with an average gradient close to 6%, he managed to open a small gap in the company of Mateu Estelrich, U23 rider of the Electro Hiper Europa, although six kilometres later they were phagocyted by a main group with many interests in a resolution to the sprint.

The youngest of the Bennassars would try again in the Coll d’Artà, near the finish line, in the company of four other cyclists; but once again the group would break up their attempt almost at the final kilometre. In the sprint, he could impose his speed lead on Llorenç Tomás, Joan Batle and Julio Coca. 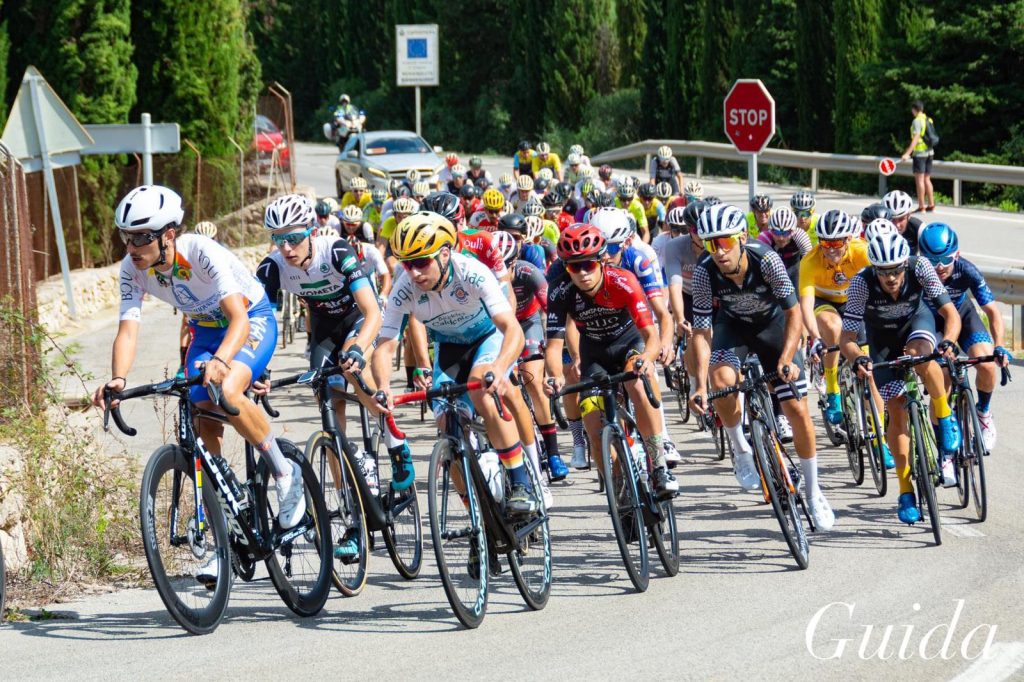