III Tour of Ribera del Duero
From 16 to 19 August

The third edition of the Vuelta a la Ribera del Duero ended this Sunday with a final victory for Jarne Van de Paar (Agrow) and an outstanding participation of the junior team of the Contador Foundation, with up to three of its riders in the final top six and a second place in the team classification. A race with epicentre in Aranda de Duero in which the Belgian team has been untreatable since the initial team time trial, timed by squads where the Madrid team set the second best time. 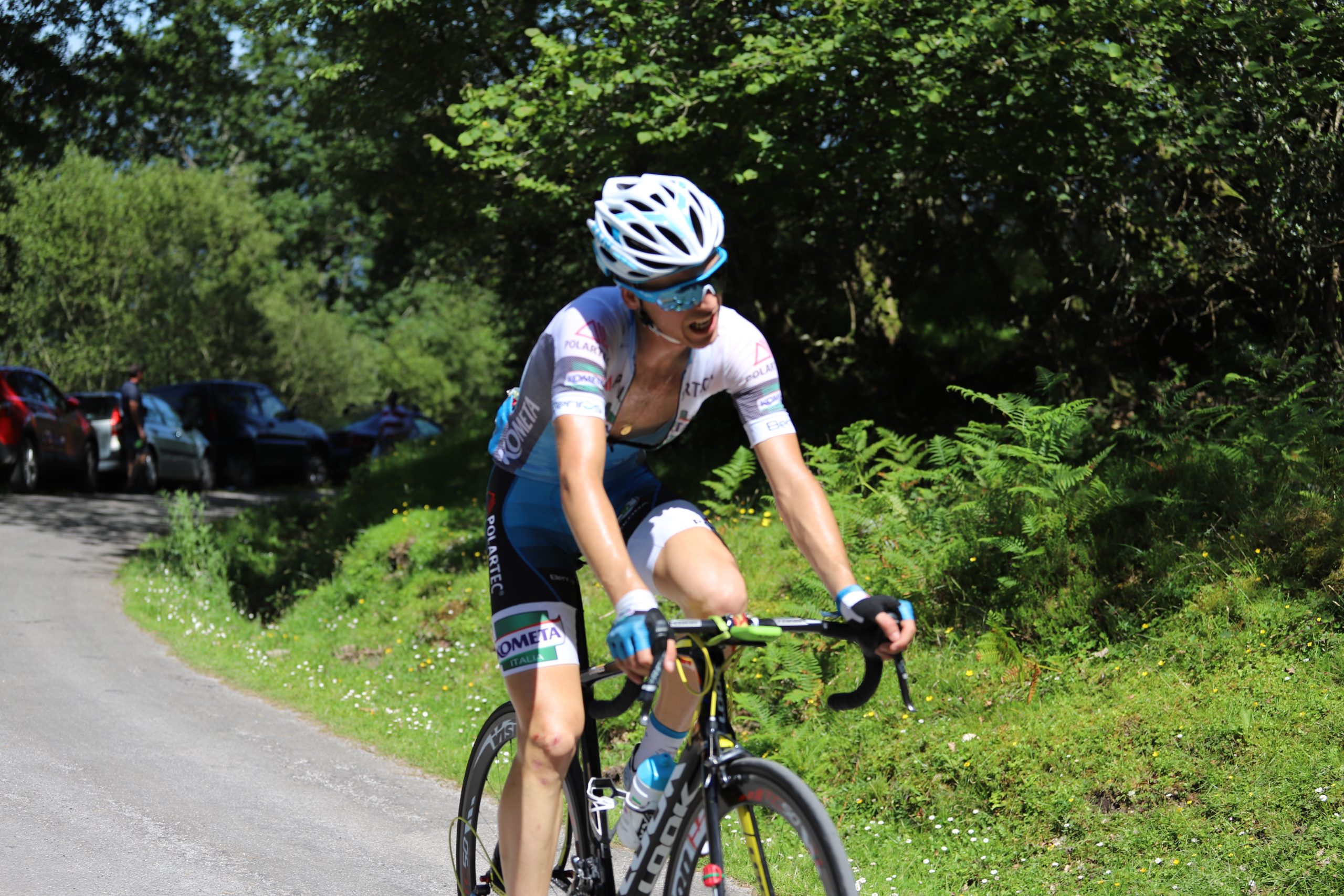 Miguel Patiño, fourth, Manuel Garrido, fifth, and Alex Martin, sixth, have been the best classified in the heart of a Polartec-Kometa that in the final stage, with its goal in the majestic Plaza Mayor Arandina after 114 kilometers, was seen in the offensive bets and also caressed the partial victory of the hand of the Catalan Juan Jose Rosal, third in the finish; an epilogue where the winner was the Burgos rider Mario Aparicio (MMR), recent winner of the Vuelta a Valladolid in the category and ultimately third in the final overall. Aparicio has managed to finalize the offensive bet of the day.

An escape in which Manuel Garrido was also very protagonist. The Andalusian regretted having been so close to trying to achieve a partial success after shooting a good escape with the aforementioned Aparicio and his team-mate in the MMR Pelayo Sánchez. His great merit was that he came from behind, with his future skirmish companions already outstanding. The trio would shoot with almost a minute to go, 25 kilometres from the end. The platoon worked hard on their hunt. Aparicio, within the last kilometer, persisted and arrived only with a sigh. “It’s a shame I caught the pack 100 yards from the finish line. But at least I’ve tried and I have to be happy,” says Garrido.

“The time trial totally decided the race”, explains Miguel Patiño from Madrid. “From there I think the team has done quite well. And especially this last day, which was perhaps the most favourable for us because of the type of terrain. In the end, the fact that the mountain difficulties were so far from the finish line has hurt us a little bit”.