Marc Terrasa extended his great run of results this weekend in the context of the Balearic Islands Cycling Championships held in the town of Santa Margalida, an event in which the rider of the Foundation’s youth structure won the gold medal in the road race and came close to victory in the time trial discipline. 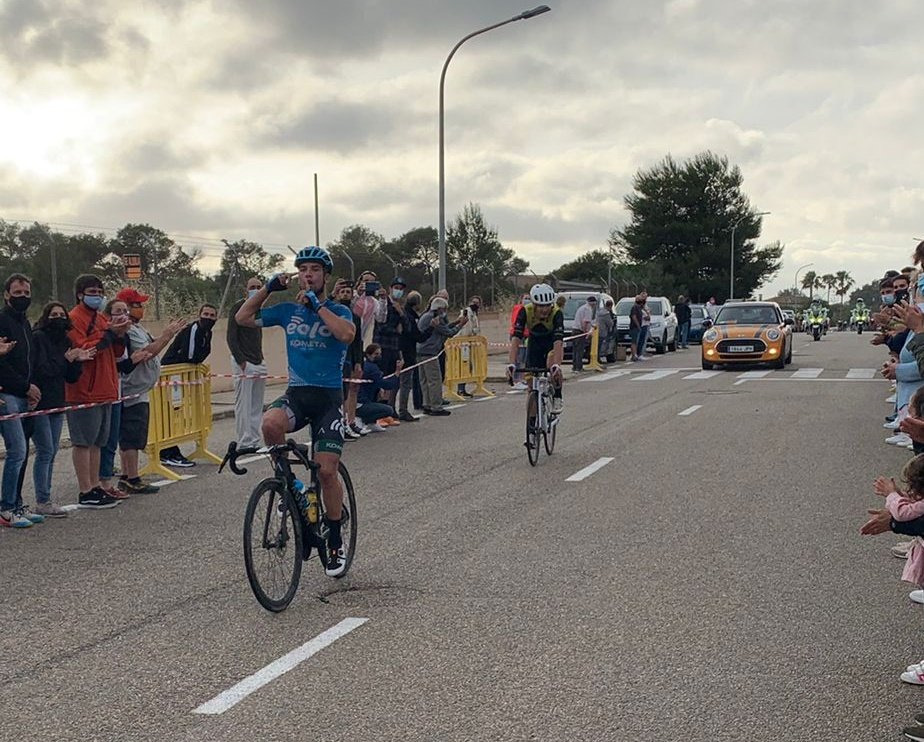 In the time trial on Friday afternoon, over a 17-kilometre course and in a tight race, Terrasa finished second by just a few hundredths of a second to Marc Dols.

In the road race, over a 111-kilometre wet course, Terrasa showed his strength by winning the absolute classification with an attack in the final stages that dynamited the resolution to the sprint; an attack thanks to which he was a few seconds ahead of a group of seventeen riders. 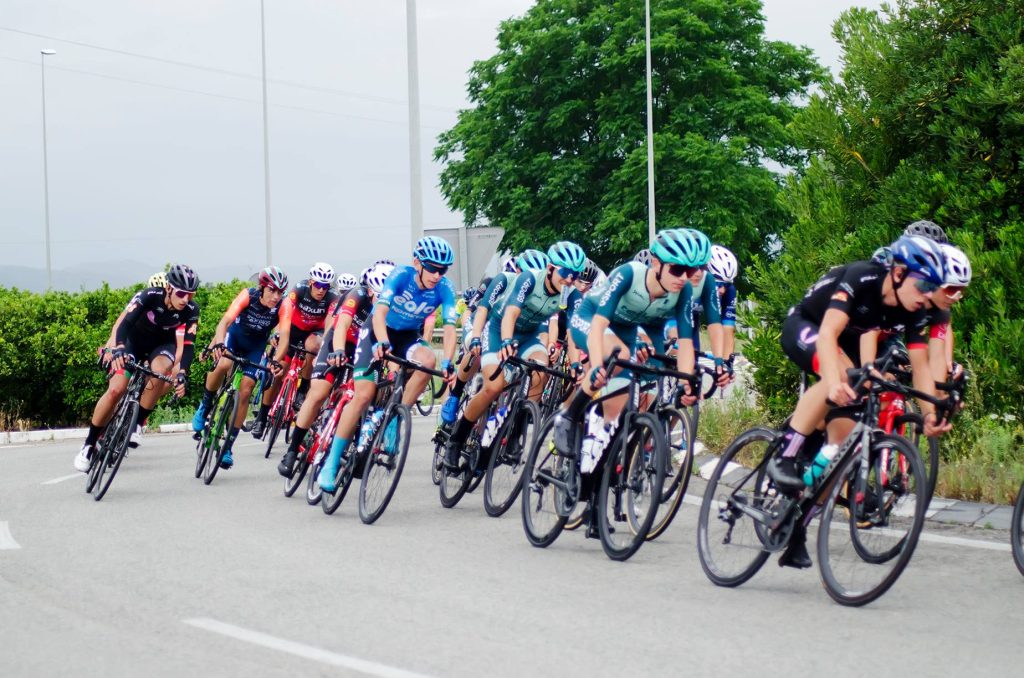 The weekend also brought with it the celebration of the Valencian Community Championships for the junior category, a race in which Pablo García took part and which stood out because the circuit of La Pobla Llarga had several passes over a route of almost four kilometres of cobblestones that, in total, amounted to 35 kilometres on this surface.

“The race was quite hard because of the pavé. I ended up with pain in my hands. I felt pretty good until I got involved in a pile-up towards the end of the race. From then on it was just a matter of getting to the finish line as best I could. I quite enjoyed the experience, I’d never been through a section like that in a race and I found it quite fun. Of course, it was very hard at the end, I ended up with my hands asleep”, said García.