The revamped Joan Bautista Llorens Memorial, held this Sunday morning on a ten-kilometre semi-urban circuit, presented a layout that was conducive to a large finish and in the group volley the Tarragona rider Joan Cadena demonstrated his speed by taking second place on the day. The victory, however, went to the Valverde Team rider Andrés Imperial, who broke away in the final stages, surprised and broke the sprint preparations. 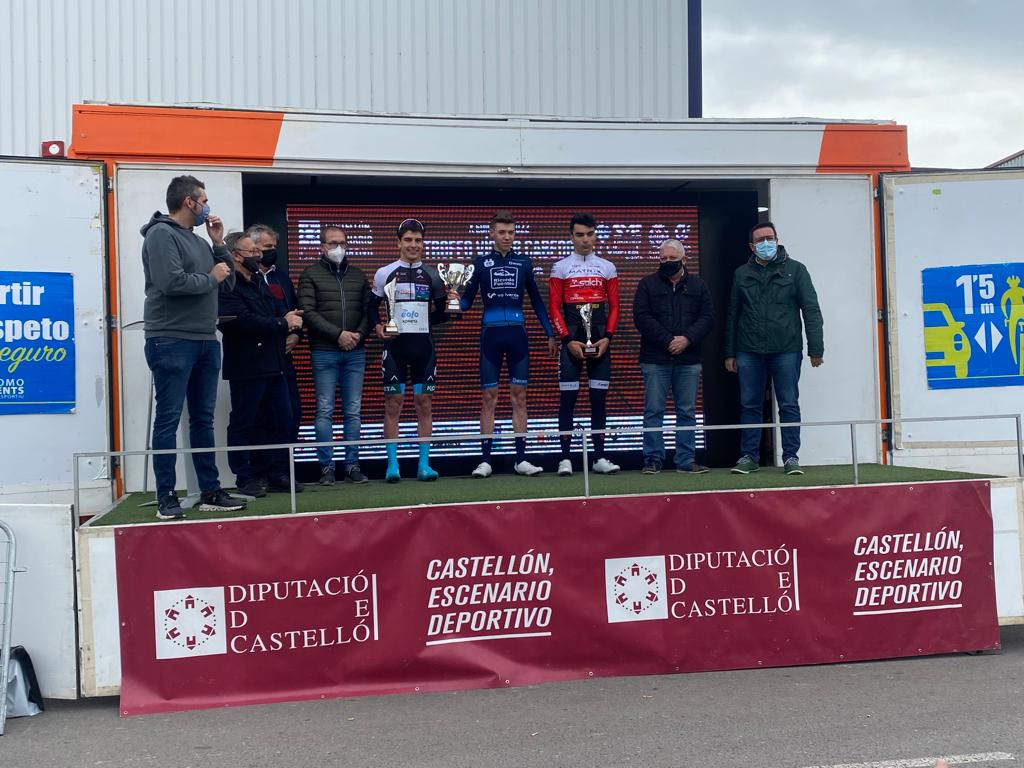 The new route, much flatter in terms of orography, perhaps more tense due to the accumulated number of turns and the high speed, witnessed several crashes. One of these incidents involved Nil Aguilera, who retired with a blow to one of his elbows, and in another Alem Herráiz went to the ground without major consequences.

Cadena, a rider with a great top speed, was the beneficiary of the work of the whole team in order to safeguard his chances in a mass finish. Along the way, the Catalan crossed both the flying finish and the special sprint in first position. 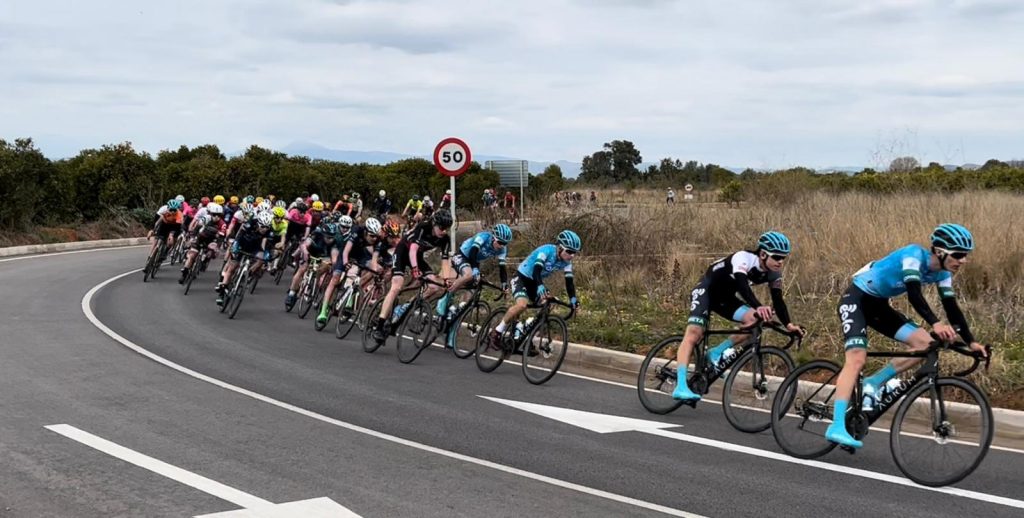 Guillermo Gutiérrez, U19 sport director: “We have experienced a totally different race in every way. From the usual route we have moved to a street circuit where breakdowns and crashes can be much more important if possible. There were some tense moments, but the guys did a great job. The watchword was to protect Joan and pay the utmost attention. The pity was Nil’s withdrawal, but he’s fine”. 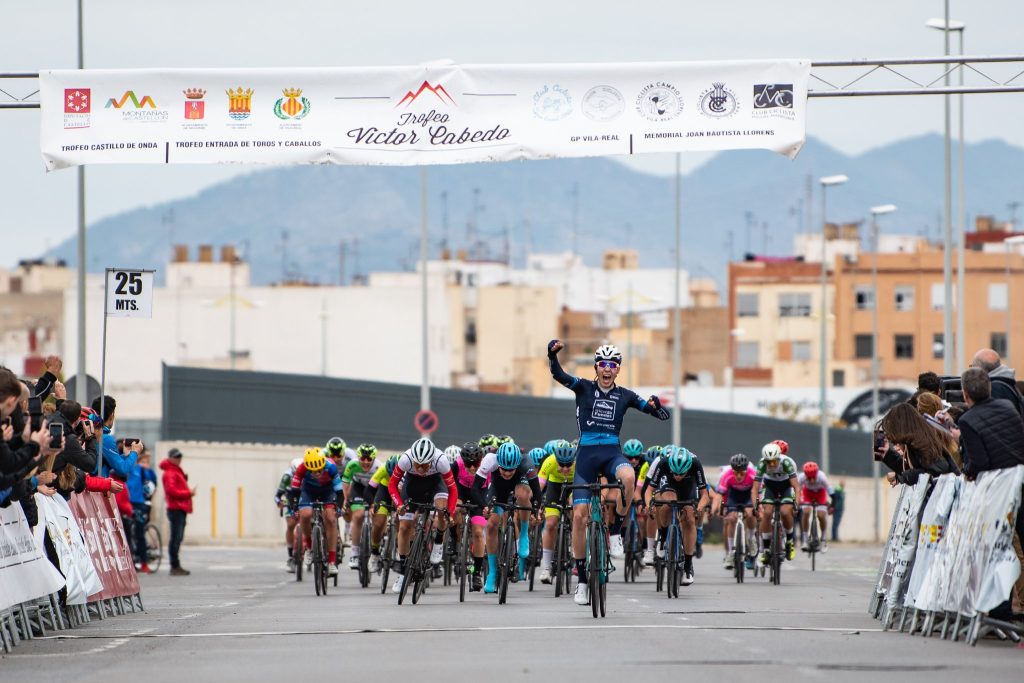 The Trofeo Cabedo returns in a week with the celebration of the team time trial in Vila-Real and the Trofeo Entrada de Toros y Caballos de Segorbe. In the provisional general classification, Pau Martí is still in the lead. Joel Díaz, 12th on Sunday, moves up to fifth place, while César Pérez is sixth.