The Mallorcan rider Marc Terrasa was the standard-bearer of a great weekend for the youth structure of the Contador Foundation, which faced a double commitment in Cantabria. Terrasa won the Memorial Chele del Campo and finished second in the Gran Premio El Baruco. 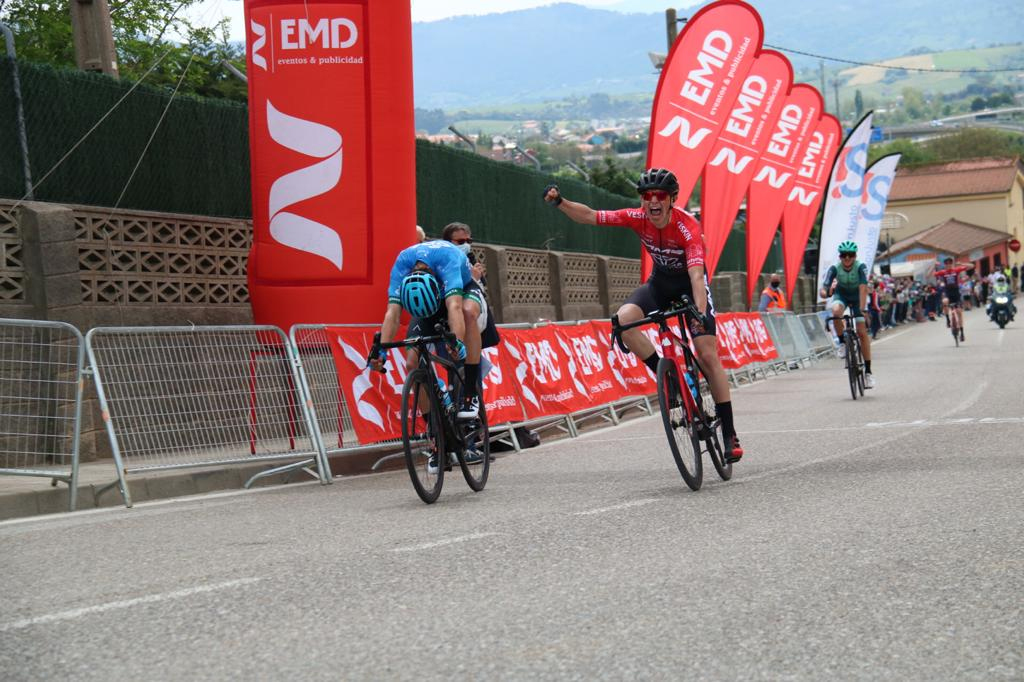 In Cacicedo de Camargo, on Saturday, Terrasa imposed his top speed in a group of about twenty riders that faced the final part after the Alto de El Churi. The team, with a strong presence in the race, always rode at the front, paying attention to all the movements. Marc himself would score points for the general classification of the flying goals in which he would win, while the mountains went to Antonio González.

This Sunday, in the nearby village of Igollo de Camargo, and again with the climb to El Churi as the main mountain obstacle, the Spaniard finished second, beaten at the finish by Víctor de la Calle, with whom he reached the final straight.

Miguel Ángel Molina and Samuel de Pablo also competed this weekend, although in Madrid. The second edition of the Memorial Mariano Díaz de Villarejo de Salvanés was held over a route of 81.8 kilometres with a gradient of 1,383 metres. 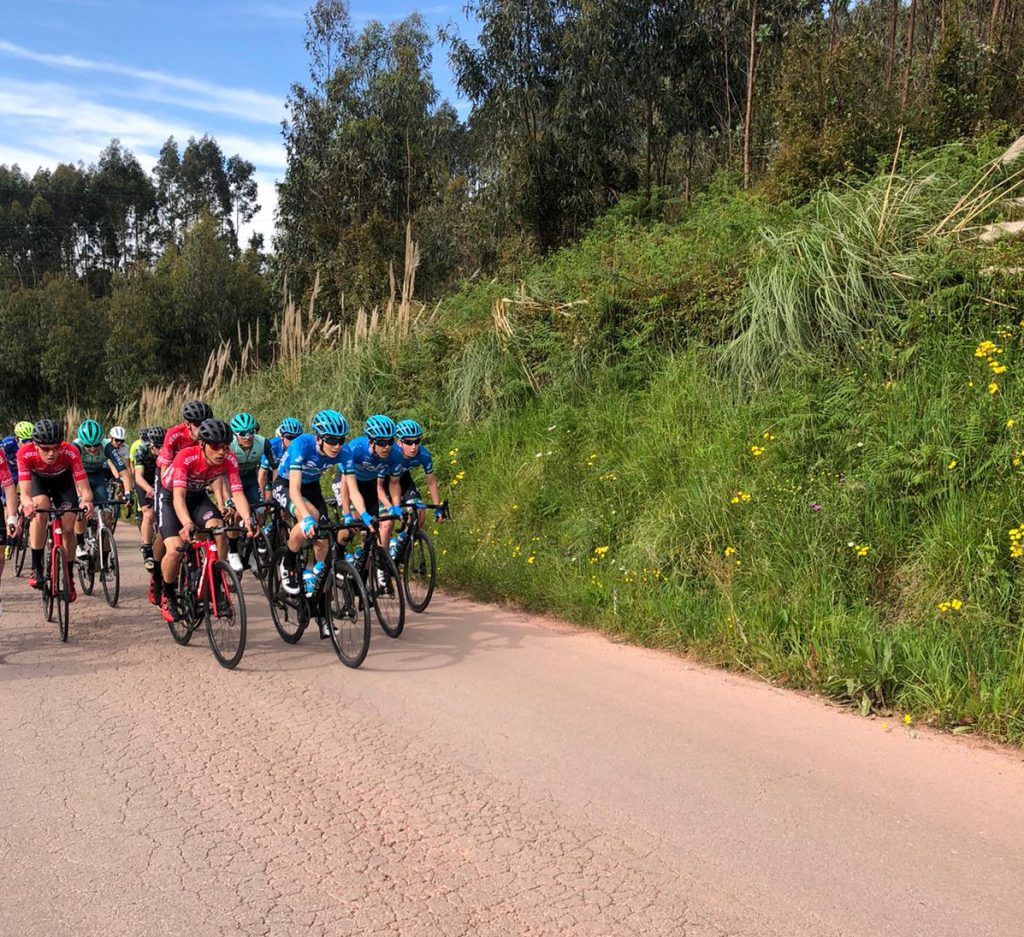