The number speaks for itself. Thirty-two editions. The Vuelta al Besaya are major words in the Spanish junior scene. “The best junior race”, they boast since the organization of the Cantabrian event. A reputation carved course by course, since its inception in 1987. Much of the best of the spanish current peloton has been on the mountain roads ever since. “It’s one of the most important, no doubt, although in my opinion Itzulia surpasses it because of the participation of international teams that it has. This is something that Besaya still lacks”, reflects Félix García Casas, sports manager of an Alberto Contador Foundation that will once again be among the participating teams. 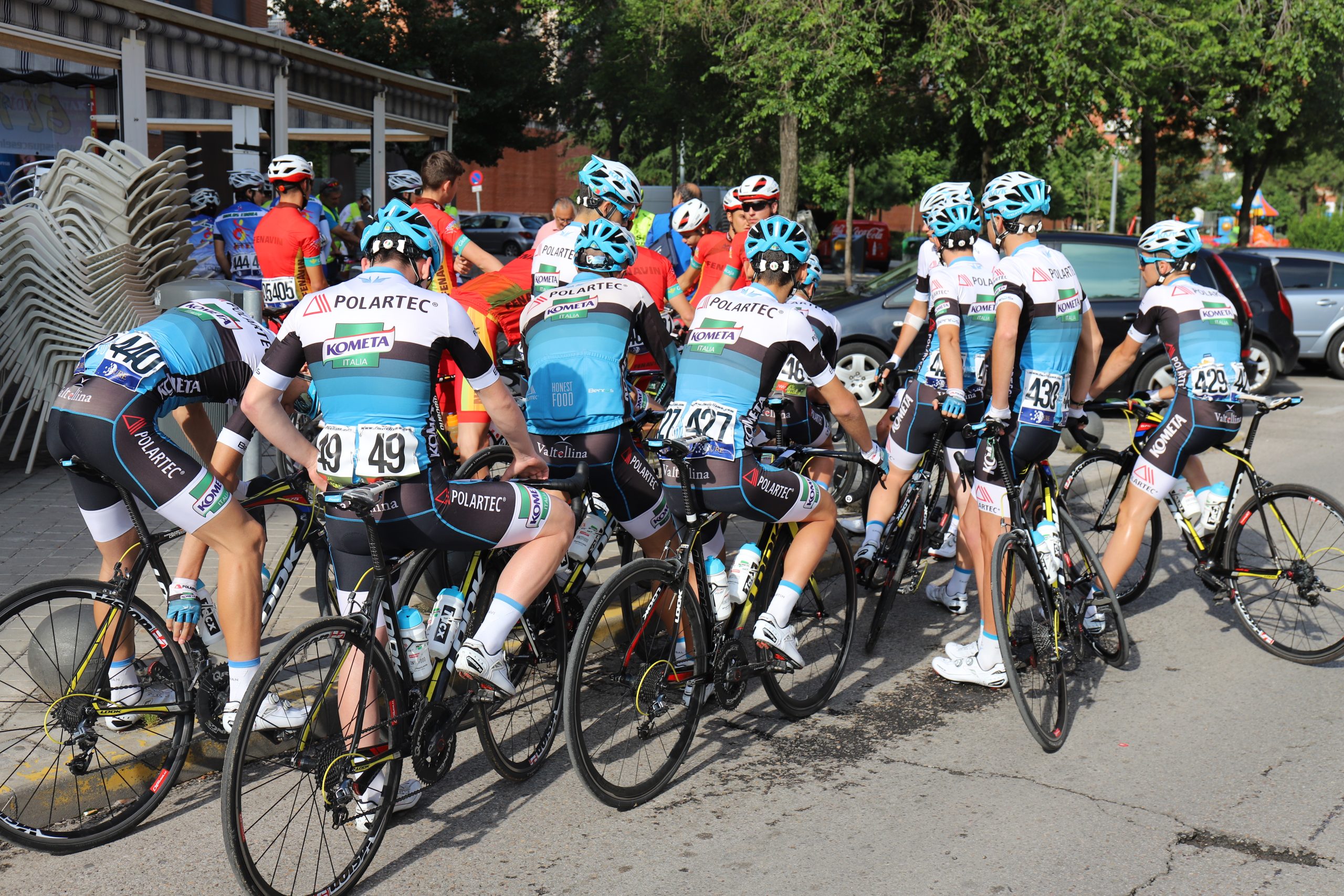 Manuel Garrido, the Portuguese Daniel Lopes, Álex Martín, Iván Oliver, Miguel Patiño, Carlos Rodríguez and Javier Serrano will be the seven riders representing the Polartec-Kometa in this new edition of the Vuelta al Besaya. A special career for training, which under different denominations has been participating uninterruptedly since 2013 with good results. Several stage victories (such as Álvaro Cuadros in Peña Cabarga, or Diego Pablo Sevilla or Juan Pedro López in Los Corrales de Buelna), successes in secondary overalls or four consecutive victories in the team general standings (2013-2016) consolidate this perception.

Rodríguez, who is currently the leader of the Spanish Cup, has won the last two editions of the Vuelta al Besaya for the cadet category, which will be held in August. “I arrive with a lot of enthusiasm and I want to do it very well. It’s going to be a tough race for both the level and the riders, but we have a strong team to be at the top of the standings,” said Rodríguez, who is in his first year in the youth category. “I arrive very well, very rested and eager to fight,” said Manuel Garrido. “It’s a very important date, we have to put on a show. The whole team.” For Portugal’s Lopes, who is very prominent at Unquera: “I think I’m in good shape and I think there’s still room for improvement. With everything we did at Unquera at the team level, after the training camp we had in Madrid, we can think about why we can’t do a good performance. We’re going to fight for both the individual and team overall and I hope we can do everything for the group”. 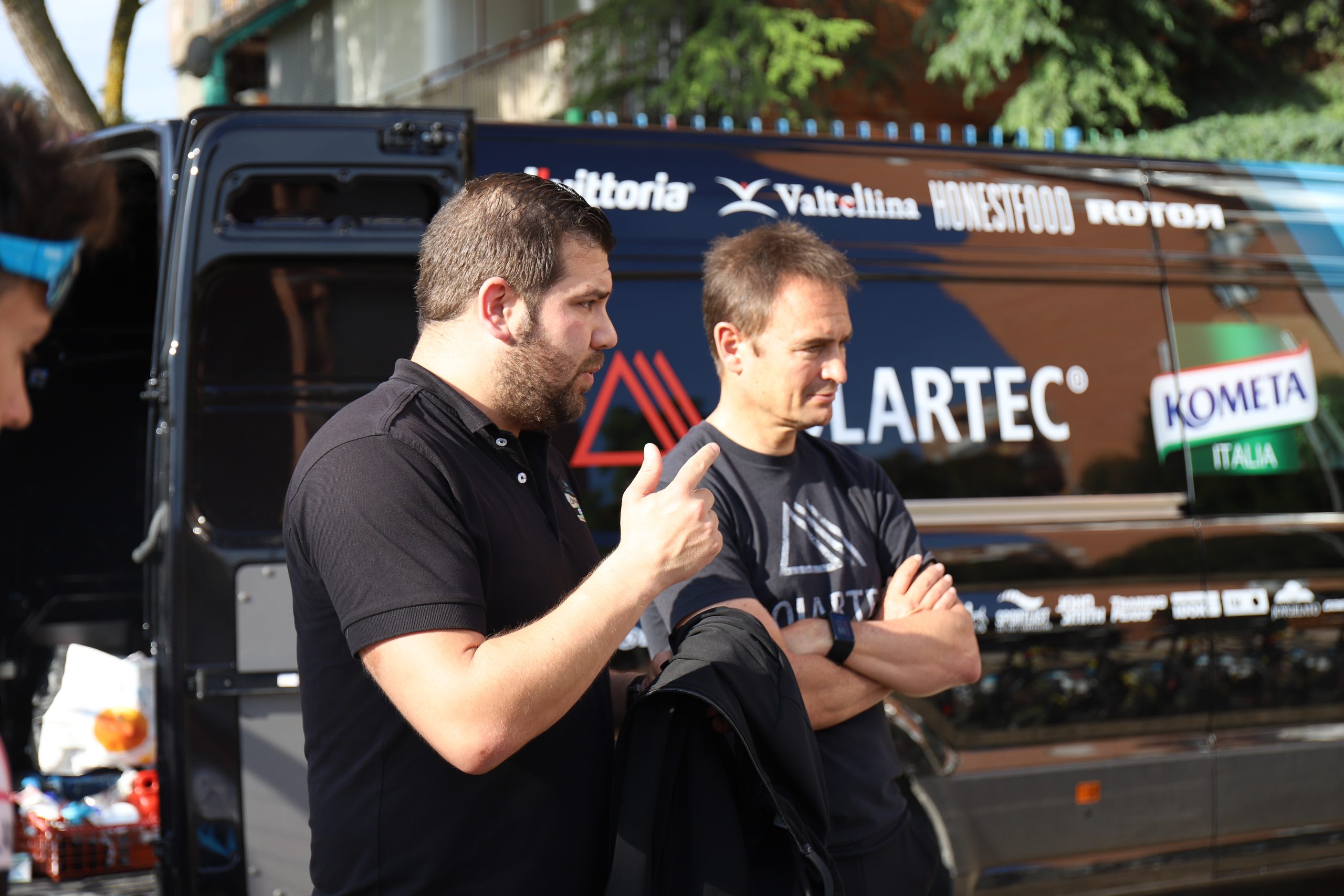 Always demanding, the 2018 track avoids the time trial and offers three days with a high or sloping finish, as well as several major ports. On the first day, heading for Cabárceno, the runners will have to face La Braguía. The second stage, with an end of 4 km at 6%, and above all the third, the eight thousand metres of ascent to the Alsa reservoir with its average slope close to 7% and its 550 metres of unevenness, will be perhaps the most fundamental days. On Sunday, in the traditional arrival to Los Corrales de Buelna, the Collado de Brenes (6.2 km to 8.7%, according to Josemi Ochoa for Altimetrias.com) and the Collado de Cieza (3.7 km to 7.8%) will not be easy or free of fights.

Besaya is an appointment with a lot of pedigree that is present in the careers of many future professionals. Here, people like Óscar Freire, the German Sebastian Lang, the Portuguese Sergio Paulinho, the Portuguese Sergio Paulinho, the Portuguese Igor Antón, the brothers José and Jesús Herrada, the Roberto Heras, the Luis León Sánchez, the Iván García Cortina, the Enric Mas, the Dutch Dylan van Baarle, the Luxembourger Bob Jungels or the Belgian Thomas de Gendt, among many others, competed and won or showed up. Lots and lots of them. Eighteen years ago, Alberto Contador himself took part in this race with the Spanish national team, winning the mountain general classification.