The Tour de l’Ain for the junior category concluded on Wednesday with the celebration of its queen stage, a day with three first category mountain passes and a high finish in another special category. The final stage, held under heavy rain at times, resulted in the final victory of the French champion Romain Gregorie, who won alone at the finish line. Antonio González from Soria was the best among the Foundation riders in the final classification: 31st, 14’22” behind the winner. 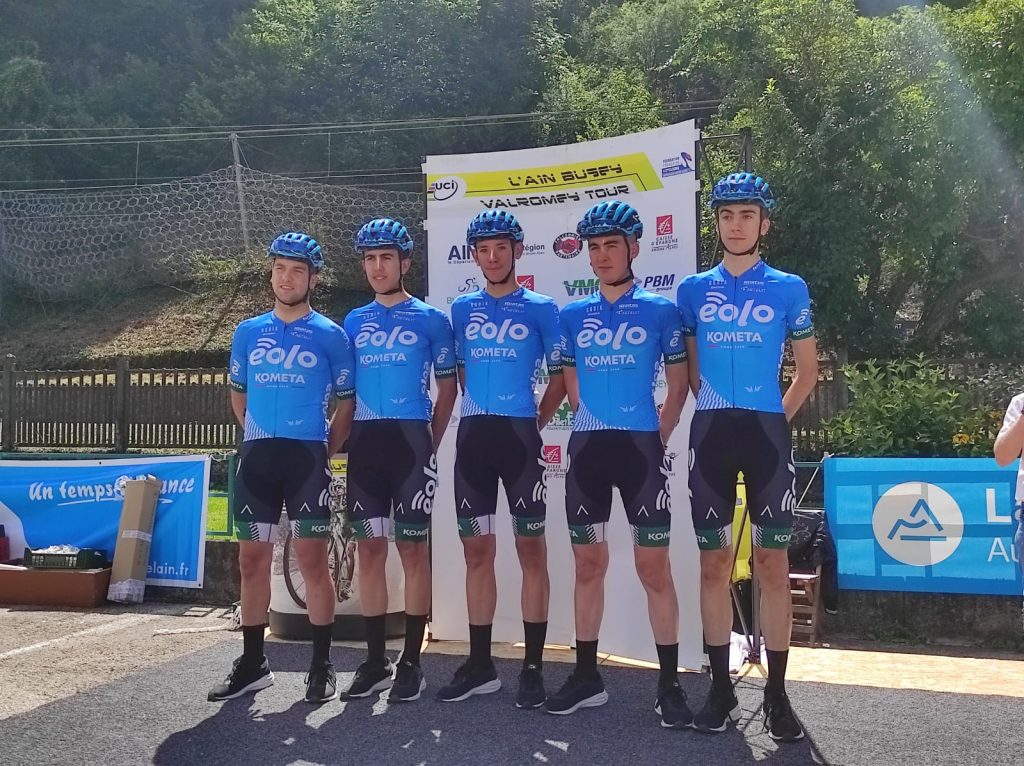 A Tour de l’Ain always interesting for the youth structure of the Contador Foundation, high-level competition against some of the most important riders of the category. The team fought to be involved in several breakaways during these five stages and leaves with the eleventh place of Marc Terrasa in the first stage as the best classification. The big blemish: the fall of Pablo García during the second stage which prevented the Valencian rider from continuing in the race.

Antonio González, rider from Castilla-Leon of the Contador Foundation: “The truth is that it has been the best experience of my life in the world of cycling. I have really enjoyed every stage. It has been incredible to race against rivals from all over the world or to climb mountains like the Grand Colombier. Incredible, yes, but also very hard! In this race there was the best level in Europe and I think I was able to defend myself, except in some moments of slump. I also think that this lap has helped me to form a very good group. It gives us a higher competition rhythm for the races to come in Spain. I am enormously grateful to the Foundation for unique experiences like this”. 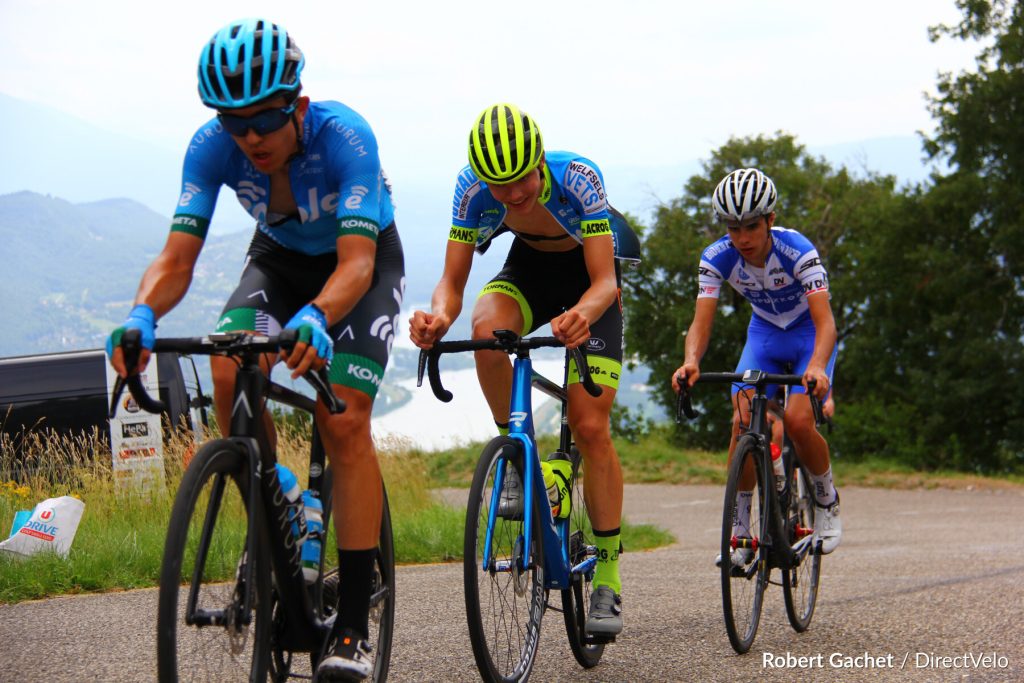