The iconic Pirelli Tower in Milan, an idea by the architect Gio Ponti, built in the 1950s on the site where the automobile company once had one of its first production centres, will be the setting where the Fundación Alberto Contador will hold its presentation in society in Italy on Tuesday 29 May from 12 noon, an event that will review its most social aspect and where its sports side will also have a presence with the concurrence of its entire continental structure. 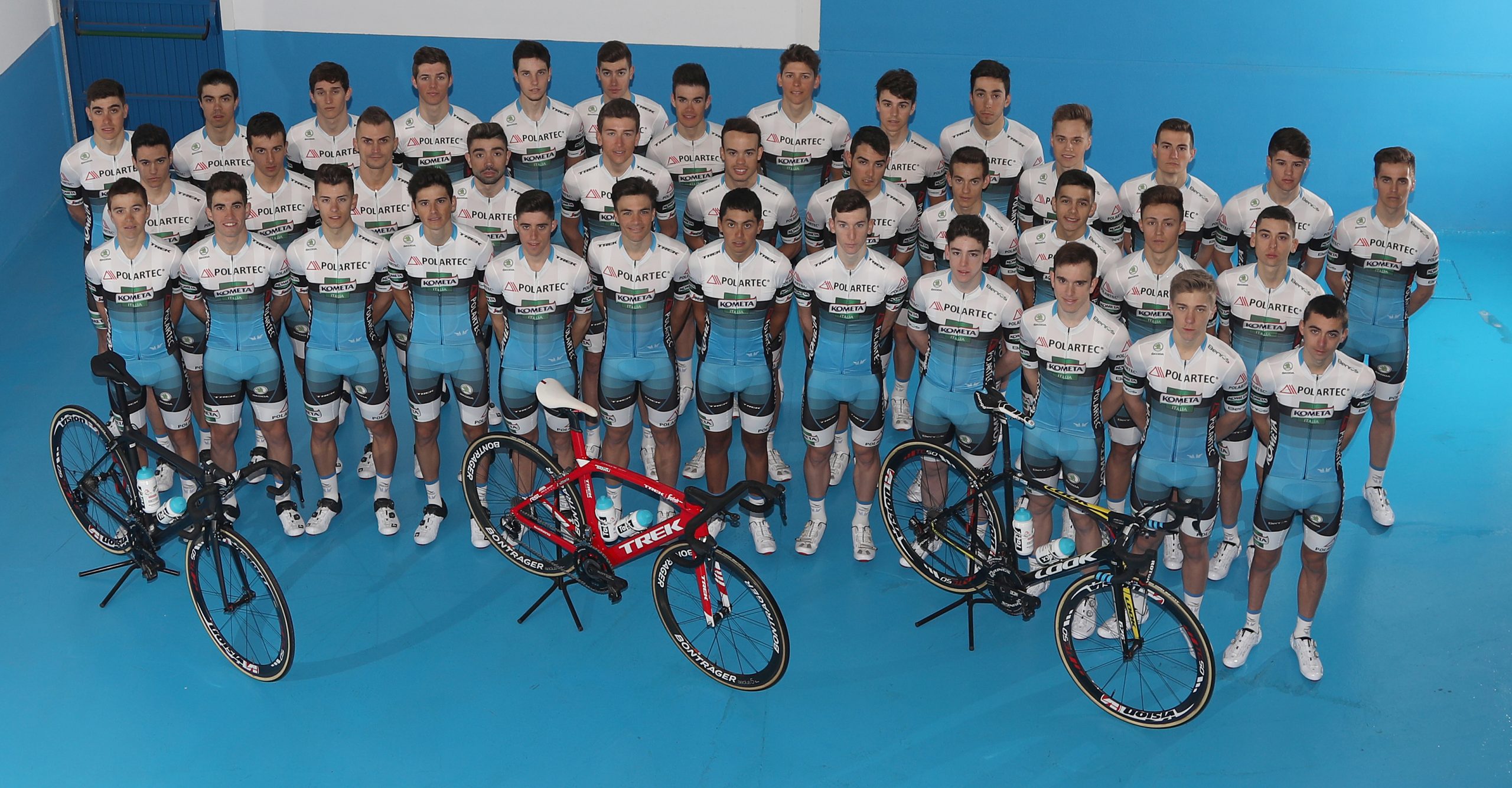 Eric Yung, VP Interntational at Polartec, and Giacomo Pedranzini, CEO of Kometa, will present their relationship with the foundation, their support for sports projects and the values they share. Alberto Contador, President of the Foundation, and Ivan Basso, Sport Manager of the Continental Team, will be responsible for introducing the most competitive pitch, with an approach to the new and imminent objectives of the second half of his season, very focused on transalpine territory. In this ceremony, where the riders and the technical staff that make up the squad will be presented, will also be present a Mauro Vegni, director of the Giro d’Italia, who will address his passion for the mountain in cycling and his desire to reach the Valtellina whenever possible with the corsa rosa.

In the same way, the speeches of Lara Magoni, Tourism Advisor for the Lombardy region; Massimo Sertori, Advisor Enti locali, Montagna e Piccoli Comuni of this regional government; Franco Angelini, Managing Director of the Province of Sondrio; and Alessandro Meinardi, Director of the Stelvio National Park, will also take place. In general terms, their participation will raise the importance of cycling tourism as a tourist resource, recover some of the actions undertaken in this field and outline new projects for the future.

After the event, the sports structure will travel to Bormio to start a double stage in the Valtellina to complete the preparation of two of the main objectives of the training this season, the Giro d’Italia U23 (between the 7th and the 16th of June) and the Giro del Valle d’Aosta (from the 10th to the 14th of July). During this period, the continental Polartec-Kometa will also be one of the contenders for the Città di Lugano Grand Prix (3 June) in Switzerland. Juan Pedro López, recently promoted to the continental structure from the U-23, will be in this stage with two other members of the U-23 squad: Jorge Pastor Terol from Alicante, Spain, and Daniele Cantoni from Italy.

Ivan Basso, team manager of Polartec-Kometa: “The team has already presented itself in a spectacular way in Madrid at the time, and it presents itself in every race it does with its philosophy and its identity. In Italy, they already know it a lot, but it is important, because of it Hispanic-Italian soul of founders and sponsors, to also give a presence to the ‘italianità’ at the team. It is also an important moment of the season with objectives in Italy. And that concentration in Bormio is also something I am proud of because it is a city that is very close to the owner of Kometa”.

“Given the character of our team, it’s an act of great significance. We are a Spanish team, but we have a lot of roots in Italy. And this presentation allows us to highlight and enhance the Italian character of our team. Because most of our sponsors are Italian, because we have Italian riders, because we have Italian riders, because our objectives include Italian competitions, because of the relationship with Ivan Basso… for many different reasons I consider this presentation very important. And of course we are especially excited to bring the concentrated team to Bormio, the home of one of our sponsors, Kometa, and that everyone can enjoy their stay there in an area with a great love of cycling”, says Fran Contador, general manager of Polartec-Kometa.