Javi Serrano from Madrid extended the dominance of the Kometa Cycling Team in the current edition of the Spanish Junior Cup, five successes out of five races held, winning this Sunday in the penultimate round of the event, in San Sebastian de los Reyes, ahead of his teammates Raúl García and Carlos Rodríguez, with whom he reached the finish line. García sits in front of the provisional general with a race to be held next August 4: the IX Trofeo Ayuntamiento de Peñafiel Ruta del Vino. 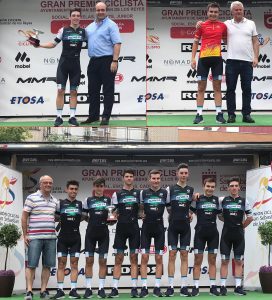 The double climb to the population of Paracuellos del Jarama, those two thousand meters to an average slope of 6% with maximum ramps of 10%, as well as the broken terrain in between the step by Ajalvir, Daganzo de Arriba and Cobeña were fundamental for the resolution of the race. In the early first climb a race head was selected where the youth of the Alberto Contador Foundation had a lot of presence. It would be in a later steep slope, near Cobeña, where the key movement would arrive. The ‘Bathco’ Edgar Andrés Pinzón was in the lead at the time.

“We had planned to test it at the moment we saw it was more timely and ended up happening on a steep slope where we saw that everything was cut a lot,” explains Rodriguez on his acceleration with Serrano and Garcia, a move that soon gave them a score of seconds over the pack. “On the steep slope before the second pass through Paracuellos we all moved, we went alone and caught up with the Colombian from Bathco, who was only ahead. In Paracuellos we already pressed to see if we could let him go and, from there, until the end”, said leader García. 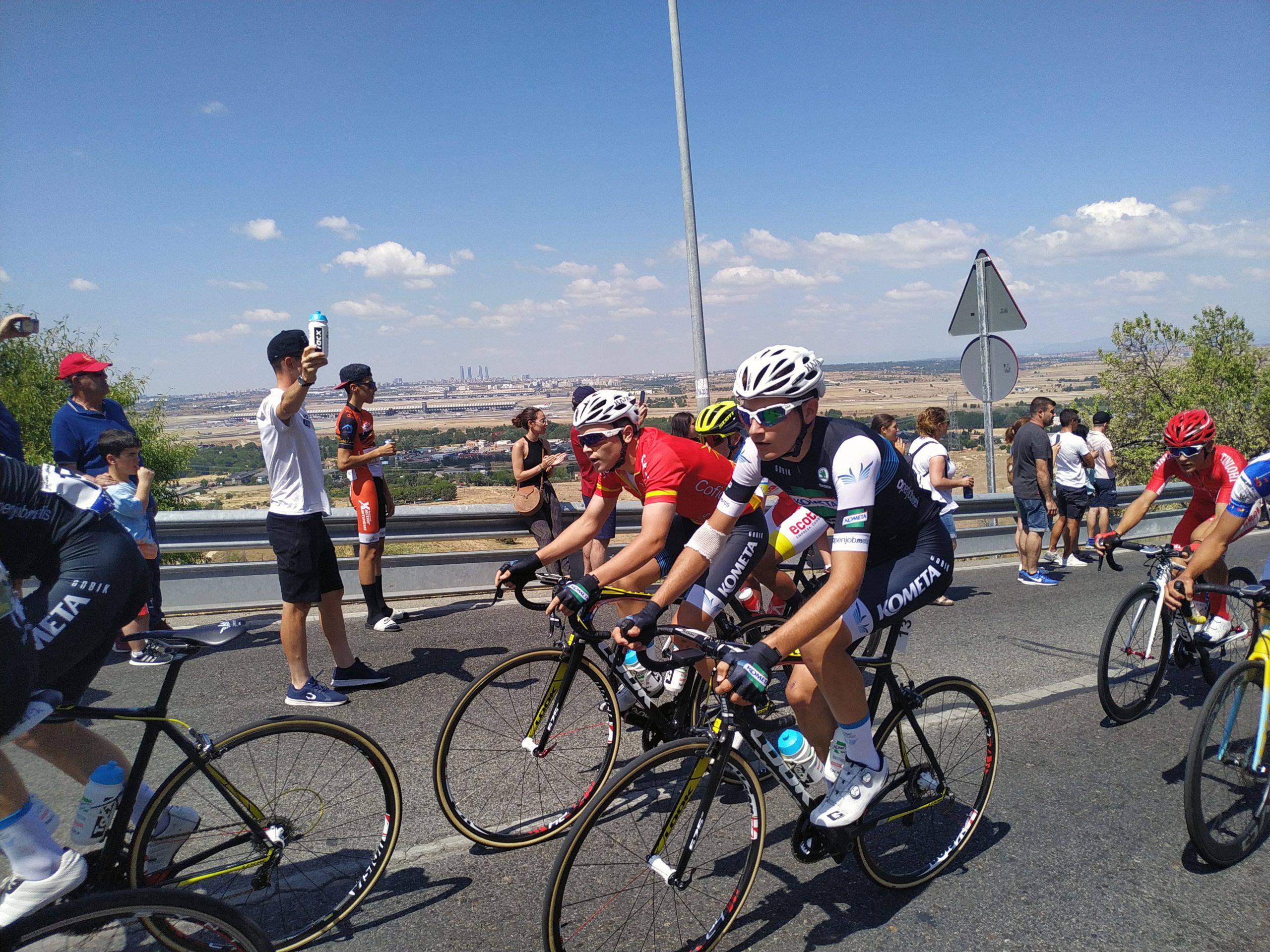 In Paracuellos, on the balcony above Barajas airport, the trio would definitively consolidate their advantage at the head of a race in which they would achieve a minute and a half of margin over the first chasing group. At the finish line Serrano, García and Rodríguez distanced Martin Gil (Giménez Ganga) and Pablo Carrascosa (OID) in almost a minute and in 1:05 a first group led by Kometa Juanjo Rosal and Francesc Bennassar. With five riders in the top ten, the Madrid team won the overall team victory, a success that added to Raúl García’s first place in the mountains.

Serrano, who scored his second victory in the 2019 Cup after his success in the Cursa Ciclista del Llobregat, extends his good moment days after hanging a bronze medal in the Ómnium de los Europeos de Pista de Gante of his category, competition for which he was also called with the same prize (although in the Scratch event) his teammate García.