Second a few weeks ago in the sprint to win the Joan Bautista Llorens Memorial in Vila-real, Joan Cadena from Tarragona showed his speed again this Saturday in León with his victory in the Gran Premio Ayuntamiento de Valdefresno. Cadena was the fastest and also the sharpest: he showed off his technique by perfectly catching the last right-hand turn and came out of it launching his bike with a few metres of advantage that would be decisive in the end.

Cadena’s victory was cemented by the great approach made by the boys led by Guillermo Gutiérrez. In a race that was mainly grouped, always with a large group in command beyond some occasional breakaway attempts, the junior team of the Contador Foundation worked hard especially in the last twenty kilometres to keep the race under control.

The Catalan is the first individual victory of the EOLO-KOMETA Cycling Team in this 2022 season, the second after the team time trial of the Cabedo Trophy. “The race was very hard. The course had demanding uphills, but the team worked very well as a group, we were in control all the time and in the end we were lucky to finish off this great work”, explains Cadena. 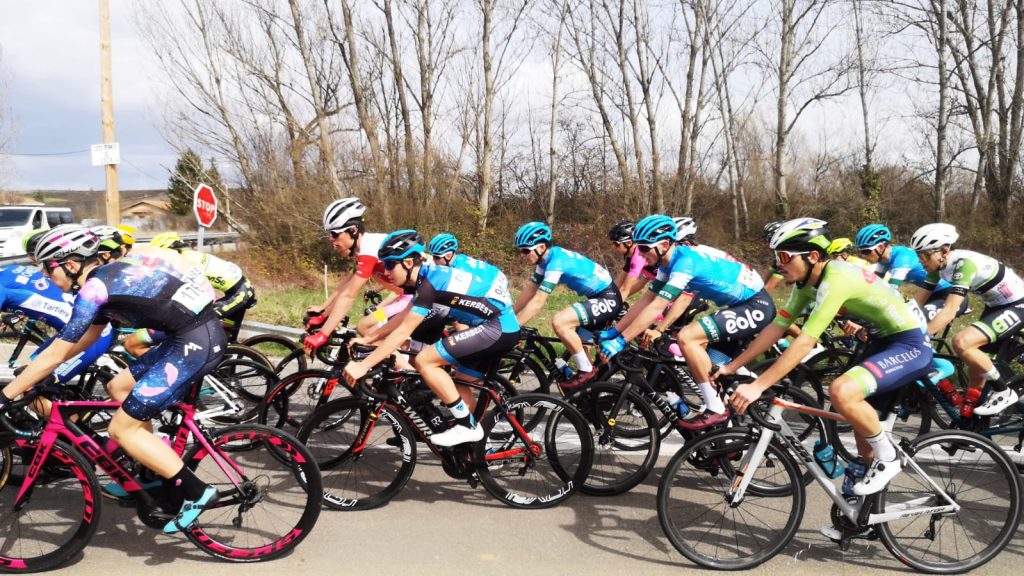 “A very nice victory for Joan, who has shown that he is a very fast cyclist”, said Guillermo Gutiérrez. “The race had complicated points where the air could blow and very narrow and bumpy roads where it is difficult to keep the race under control. The team was perfect, always riding at the front, with Joan very well protected”.