Two days after winning the title in the time trial category, the Cadiz-born José Luis Medina also won the gold medal on the route. In a race held on Monday, Día de la Hispanidad, in the town of Trebujena, Medina won the Andalusian regional title in the road race after finishing second in the competition. 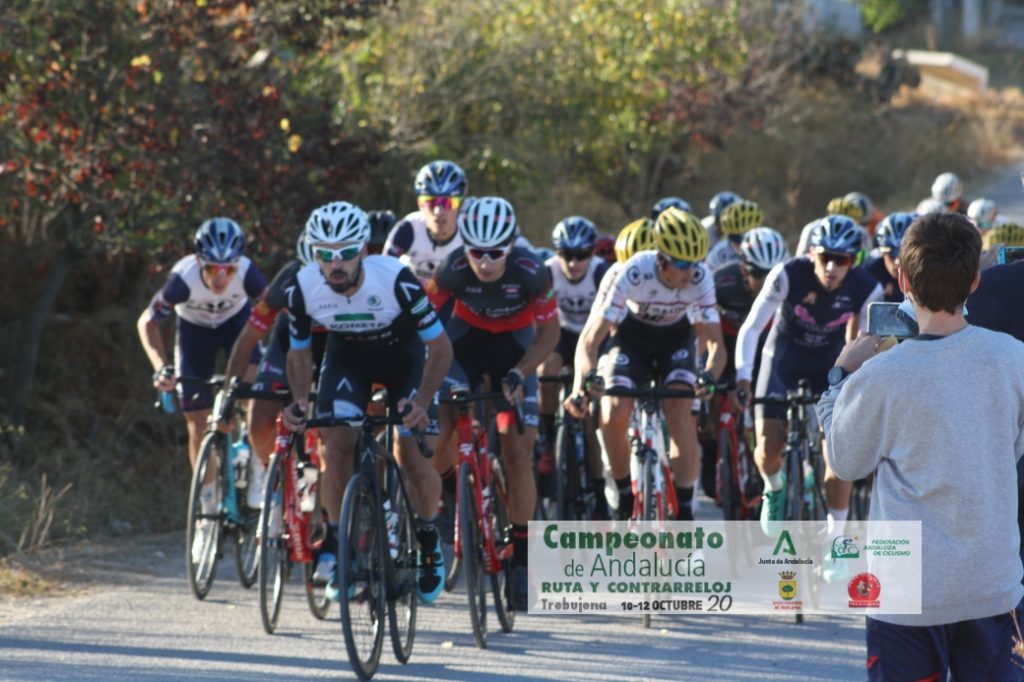 The youth title was put into play on an eight kilometre circuit where the youth category had to complete eight laps. It was a complicated, winding, narrow platform track, with some complicated turns, a descent where you have to take risks and an ascent, that of the Alto del Carrascal, to break up the race.

In the end, more than a thousand metres of accumulated altitude difference between the provinces of Cadiz and Seville for a competition that, as expected, was frenetic. 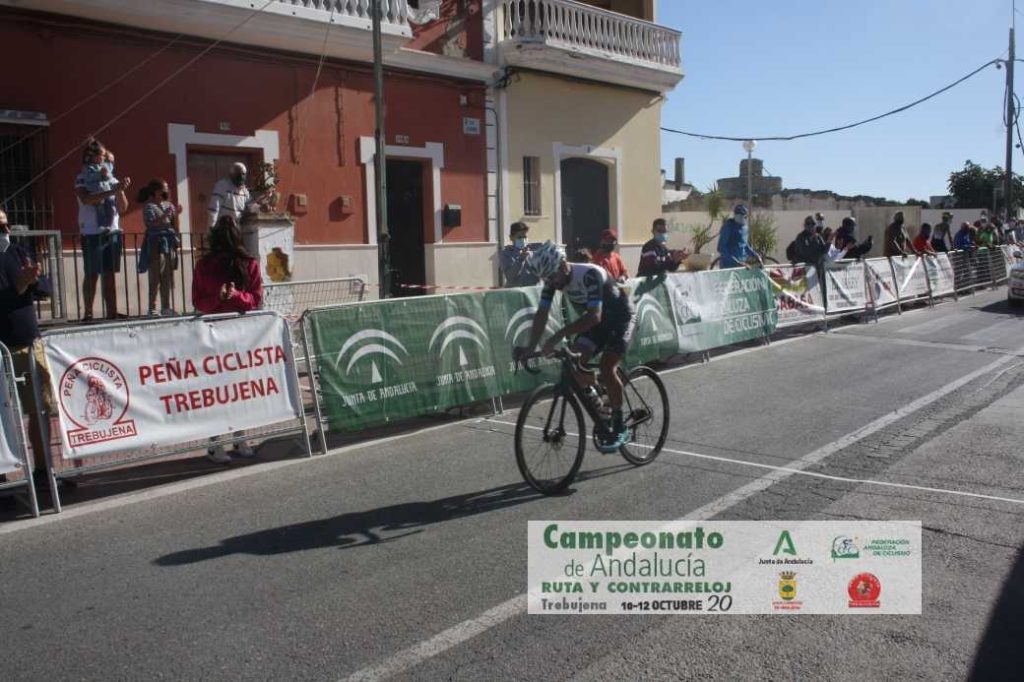 In the second of the eight laps, Medina and Juan Marín (Giménez Ganga) from Murcia stood out at the head of the race. They rode very well through the avenues until the final turn, where Marín managed to leave Medina behind to reach the finishing area in Plaza Palomares alone.