About thirty riders faced the final repechage in the streets of Carcabuey where this first stage of this first Challenge Ciclista La Subbética ended and at the finish, a finish that stretched the group a lot and caused some minimal differences, the fastest was Juan Ayuso from Alicante. The Bathco rider beat Daniel Criado (Salchi) and the Frenchman Pablo Sanchez (Monaco-Astana), while Pedro Beneit crossed the finish line in seventh place. 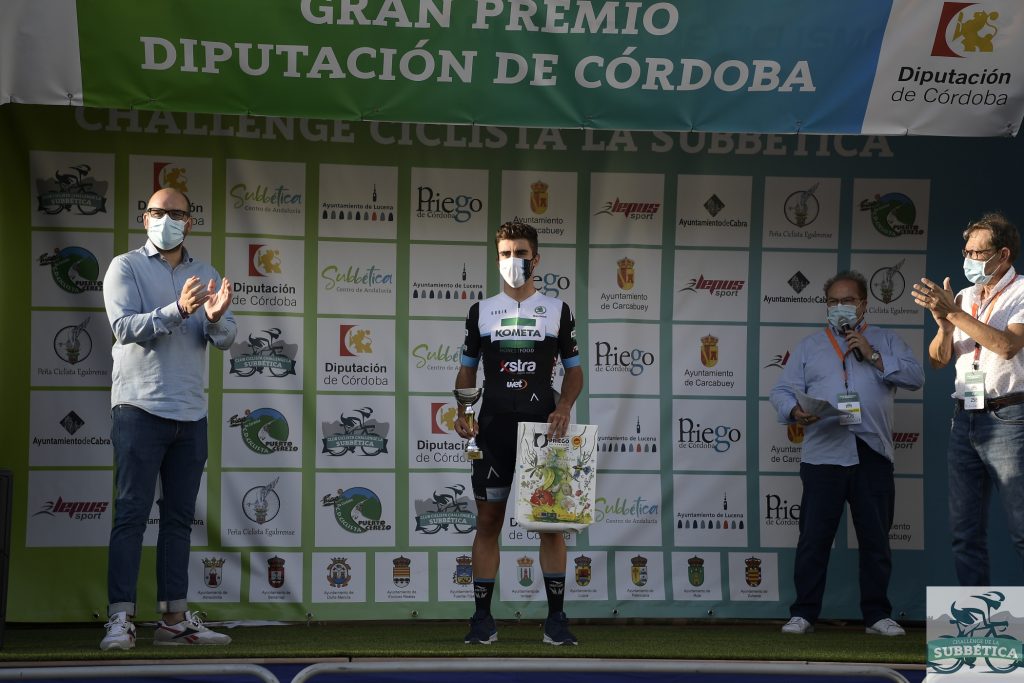 The cyclist of Setenil de las Bodegas, who would climb to the podium as leader of the general of the “metas volantes”, was one of the great protagonists of this inaugural day of the Andalusian race, because he was already present in the first skirmishes that took place after the initial flag. Together with Marius Knight-Chaneac and Adrián Díaz they managed to open a half-minute gap which was followed up, already in solitary, and after a duet movement with Marius, while they had various movements at the back. 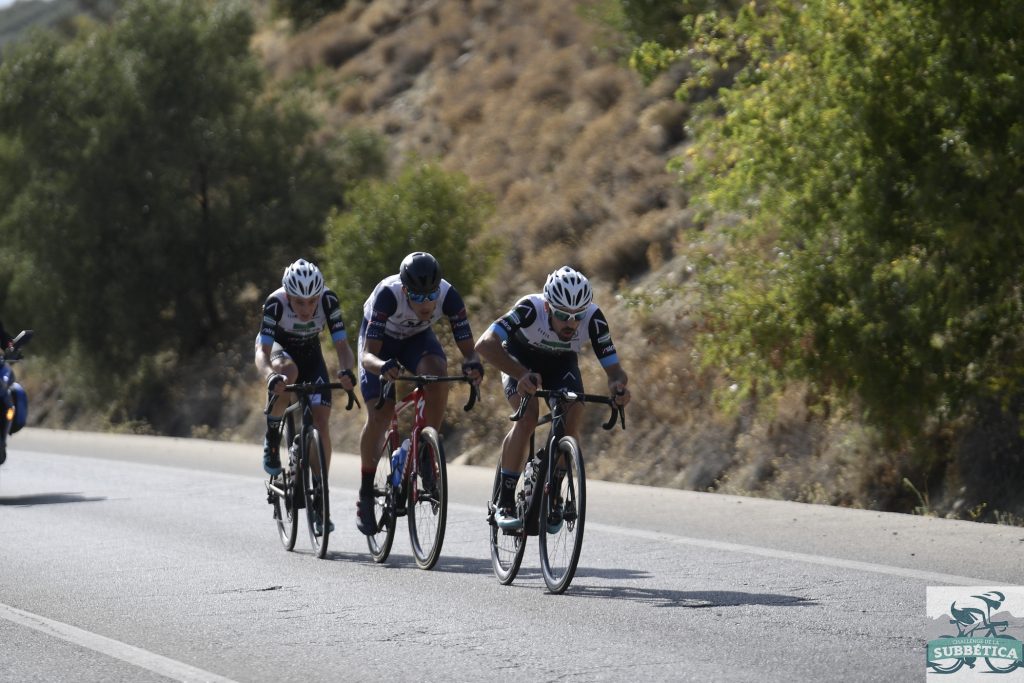 Medina climbed the Alto del Esparragal alone, a mountain that he would crown with a 40 second margin, while Juan Ayuso moved on its ramps to end up catching up with the junior team rider of the Fundación Contador at the kilometre 50 of the race. The duo would grow to eleven units, including Arnau Gilabert and Antonio González, as they crossed the finish line. At the back, some twenty seconds behind, another twenty riders who would end up reaching the top within the last three kilometres. At the finish line, Gilabert finished eleventh, Medina fifteenth and González seventeenth. 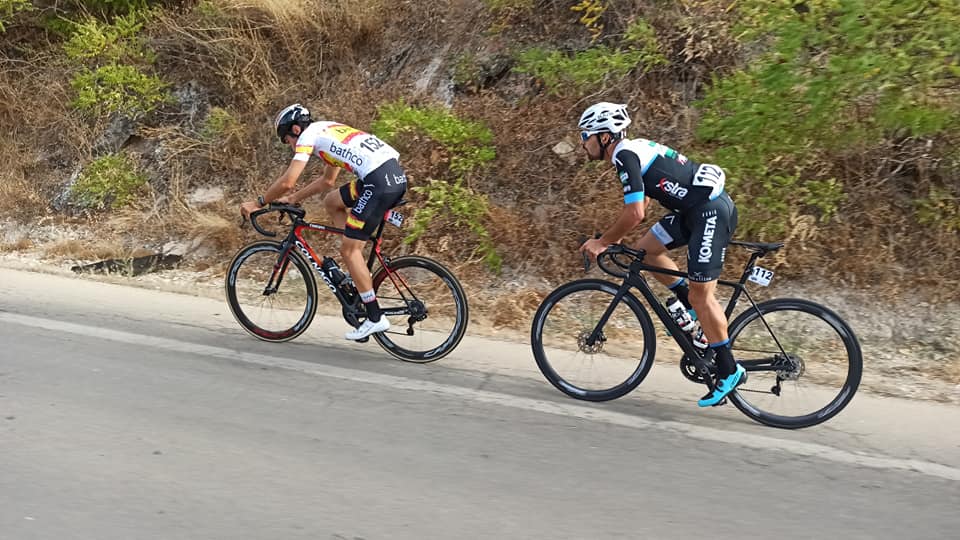