The first edition of the Challenge Ciclista Subbética finished this Sunday morning in the streets of Lucena with a new victory, three out of three, for Juan Ayuso, also the winner of the overall. The Bathco cyclist, who went on the attack in the last kilometres along with three other cyclists, stood out slightly from the group that arrived next, a small squad where Antonio González José Luis Medina, Arnau Gilabert and David Gimeno were riding on behalf of the Kometa-Xstra Cycling Team. 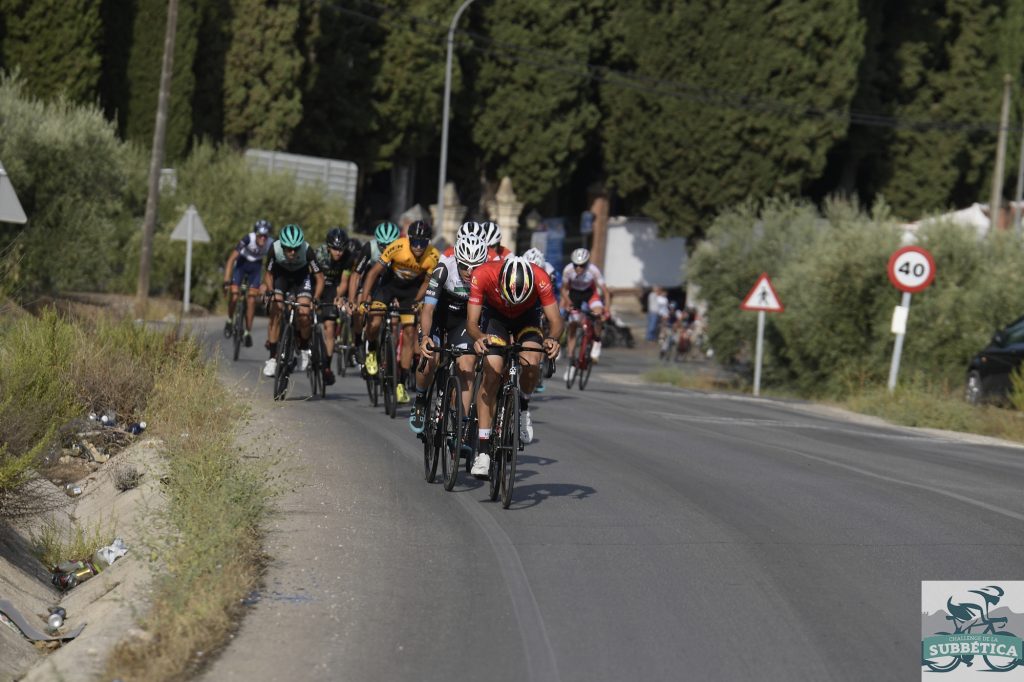 Medina, who passed in first position at meta volante of Cabra with the work of Antonio Gonzalez to file the number of points, secured the final blue jersey in the overall of this secondary classification. The rider from Cádiz, also first in the general classification for Andalusian riders, closed his participation with a sixth final position. Antonio González, from Soria, finished in tenth position.

Only twenty-five riders competed in the general classification, three of them members of the Foundation’s youth team, after a demanding second stage that ended with many riders out of control. The Challenge format adopted by the organisation proved its validity at the time and allowed for an entertaining Sunday with constant attempts to escape without any of them coming to fruition. 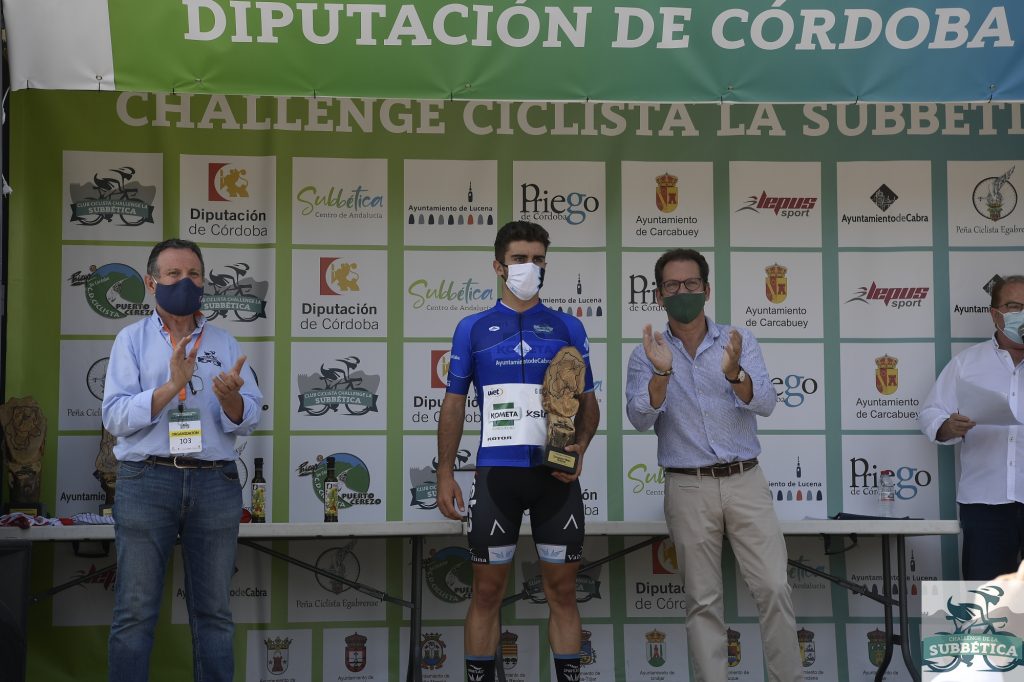 Medina and González would ride for a few kilometres in an interesting movement capitalised on by all the men in the general on the edge of kilometre 30. Arnau Gilabert also moved, allowing him to cross first at the Benamejí´s meta volante. At the end of the stage, before Ayuso’s movement, Pablo Carrascosa (Ciudad de Talavera), Nicolas Vinokourov (Monaco-Astana) and Juan Marín (Gimenes Ganga), would be Marius Knight-Chaneac to try it out.

Guillermo Gutiérrez, director of the Kometa-Xstra Cycling Team for young people: “We leave very satisfied with this race, a race that has been a pleasant discovery both for the field and for the organization. Without a doubt it has a great future ahead of it, it will be one of the references of the category in a very short time. We are very happy with the level that has been demonstrated by riders like José Luis or Marius, always a little more motivated to run in some way at home, or Antonio. We have sought to play a leading role in the race, to look for the escape. Medina demonstrated his courage and quality with a very important attack on the first day which ended up bringing him that prize of the final podium through the victory in the general of the metas volantes. It’s always nice to get on the podium. Juan Ayuso has shown again that this season he has been one step ahead of the others, we must congratulate him for this victory and for all his season”. 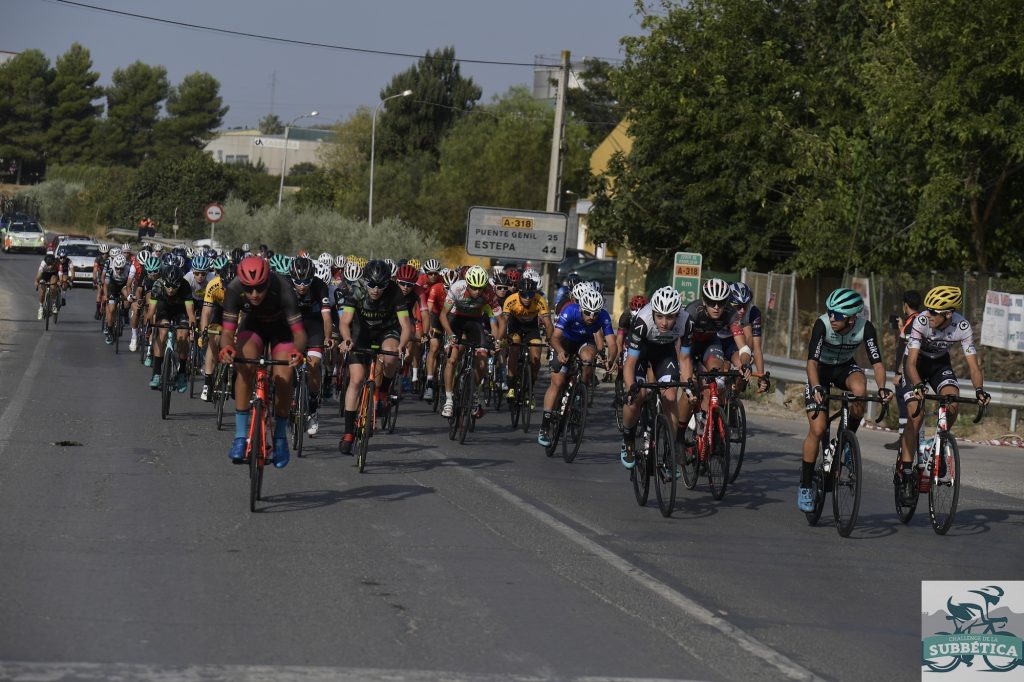