Lucas Guillermo from La Rioja and Nil Aguilera from Barcelona took part this Saturday in a new edition of the Iruki Sari Nagusia, a race organised by Inguruko DB Txirrindulari Kluba as part of the San Bartolomé festivities in the Ergobia neighbourhood of Astigarraga. Guillermo achieved his best classification of the season with a brilliant third place in a race where the breakaway of the day triumphed and in which the final victory went to Eneko Ortega (Besa-Laboral Kutxa).

Lucas Guillermo: “Today was a good day, the race went incredibly fast and we had very strong and fast rivals in a mainly urban race, full of traps, roundabouts and walls, where the most likely resolution was going to be a mass sprint. The presence of Mikel Uncilla and Yago Aguirre (runner-up and champion of Spain) made it difficult to beat them in a sprint, so the only option to win was to move the race from the beginning giving show, as I like. At kilometre 15 I attacked and managed to form a breakaway where the understanding was perfect and we all shared the same interests. The race came to the end and the breakaway was selected, so I gave everything to win. I leave with a third place that makes me very excited. I’ve been racing in Basque and Navarre territory for three races now, riding as I like, attacking, putting on a show and, above all, enjoying cycling”. 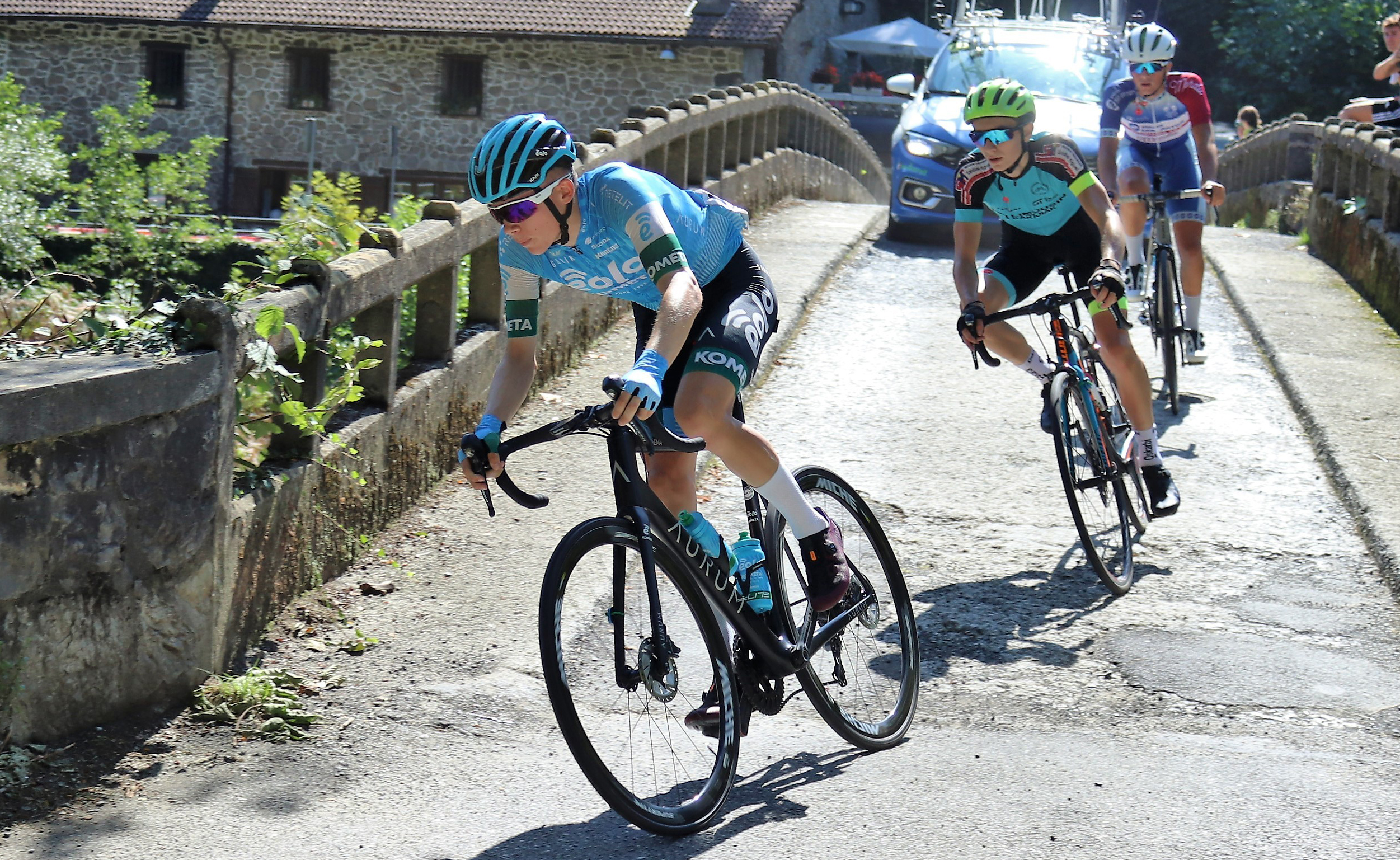