The Mallorcan Marc Terrasa finished this Sunday seventh in the third and last stage of a new edition of the Vuelta Ciclista a Valladolid for the junior category that concluded with the partial victory of Roberto Alonso (Bathco) and the success in the final general classification for Iván Romeo (MMR). Lucas Guillermo, from La Rioja, who suffered a crash in the last metres, achieved his best performance of the season with an outstanding eleventh position in the final. Terrasa finished twelfth. 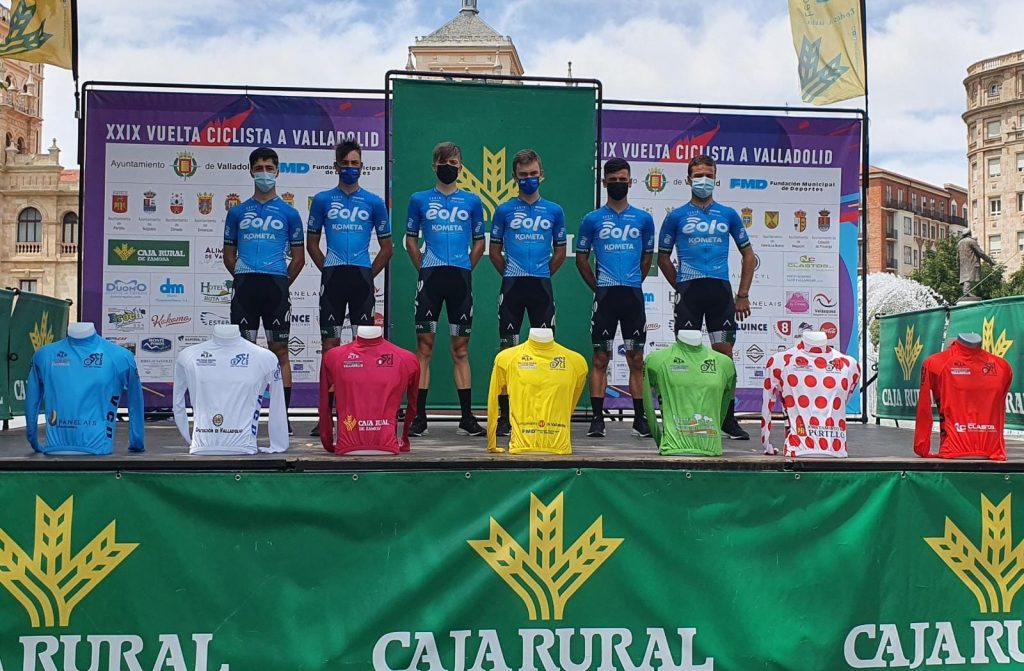 The last stage of the Valladolid stage race, the longest of this edition, presented some climbs that ensured skirmishes and outlined movements in the fight for the overall in which two riders were separated by just three seconds and three were within a margin of 26. The Hungarian Gergo Magyar and the Cantabrian David Puente were involved in some of these movements that developed during the stage.

One of these breakaways, three riders (Roberto Alonso, Samuel Fernández, Pablo Rodríguez), would end up reaching the final straight in a position to play for the victory, although the peloton, when travelling within the final three kilometres with a 30-second deficit, was mistakenly diverted at a roundabout. The time gains allowed the winner Alonso to enter the top 10, moving Guillermo up one place. 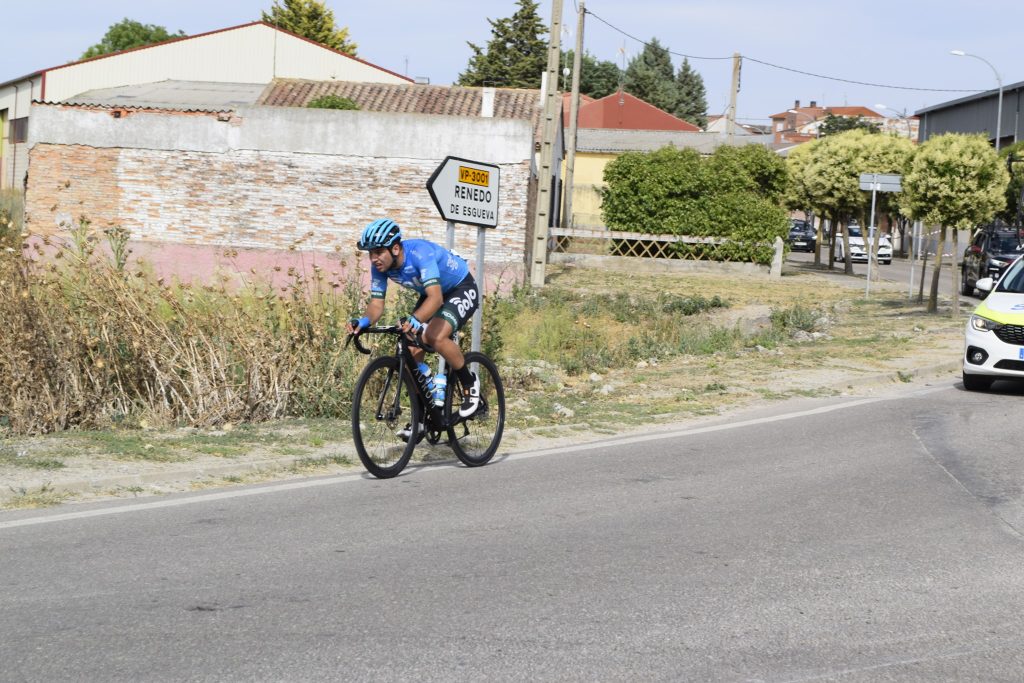 The Riojan, who started the day in tenth position, finished this Vuelta a Valladolid as the fourth best first-year rider of the race, behind Portuguese riders Antonio Morgado, Gonçalo Tavares and Rubén Rodrígues. Guillermo Gutiérrez, team manager: “An edition of the Vuelta a Valladolid with a very high level, in which any movement made a big difference in the race. In the end, the breakaway on the first day was more decisive than the time trial. It was a pity for us to lose a rider like Samuel de Pablo on the first day because of a crash. The team has worked very well in all the stages and has tried to play a leading role in the race. Lucas has taken a very important step forward in this race”.