José Luis Medina, from Cadiz, has rebounded in the provisional general classification of the Vuelta al Besaya after setting the fifth best time (9:34) in a time trial to Bostronizo where Juan Ayuso from Alicante reinforced his leadership with a new victory, the seventh of the season. Ayuso was the only one of the riders who went under nine minutes in a time trial in which he was 26 seconds behind the second classified. 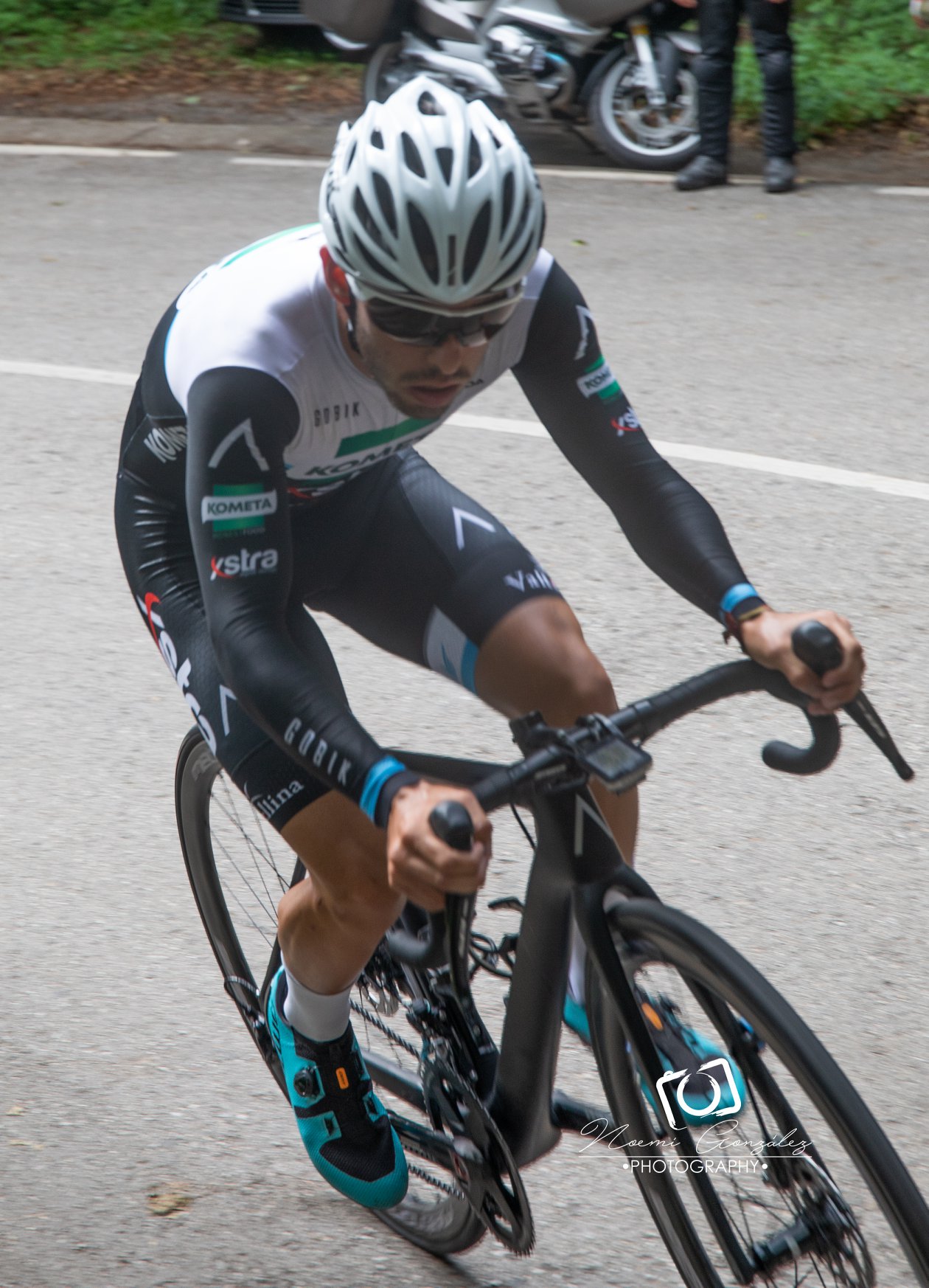 Medina, who has already set a great time in the 2019 edition, was able to set the best time provisionally, reducing the time set by Enekoitz Azparren by 9 seconds. The Extremaduran Pablo Carrascosa, soon after, would improve his time in four seconds.

Alejandro Luna stood out with a great eighth place (9:58) and the first year junior Antonio González finished tenth (10:00). Arnau Gilabert, twelfth, specified the presence of four riders of the Contador Foundation in the top fifteen of this second stage. The block, always so important. 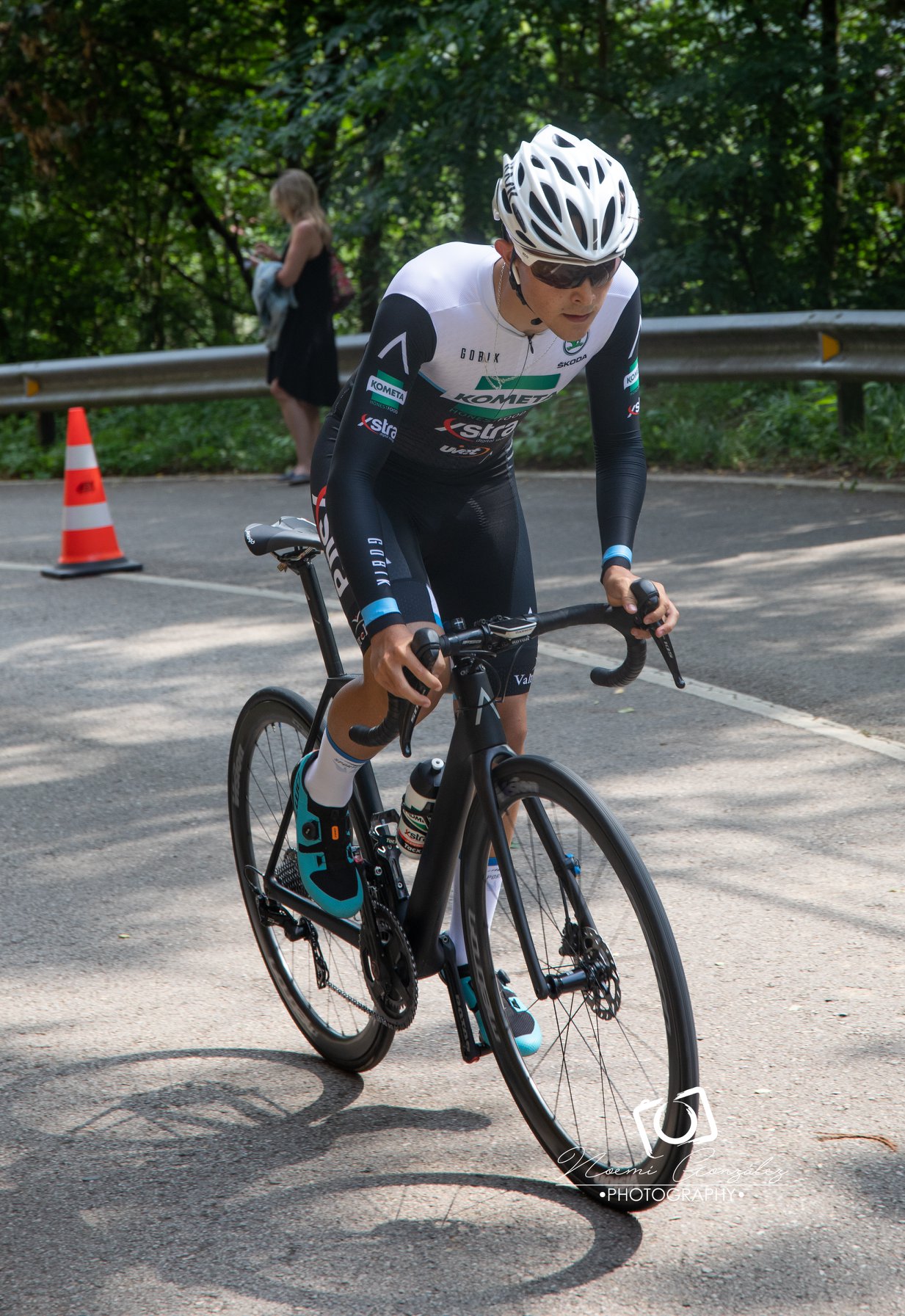 In the general classification, where Ayuso is in charge, the Kometa-Xstra Cycling Team has three riders in the top ten: Alejandro Luna, seventh at 1:26; Antonio González, eighth at 1:28, and Arnau Gilabert, ninth at 1:32. Medina is sixteenth, 2:28 from the lead.

“We are cutting time with the first ones, yesterday I lost time and now it is time to cut time. Let’s go and fight for the podium. This is a daily battle. It’s going to be difficult, but we have to fight. Juan Ayuso is at another level, but we have to attack him, move, make it difficult”, said Medina on the Valle de Buelna FM radio station, which is devoted to the event. 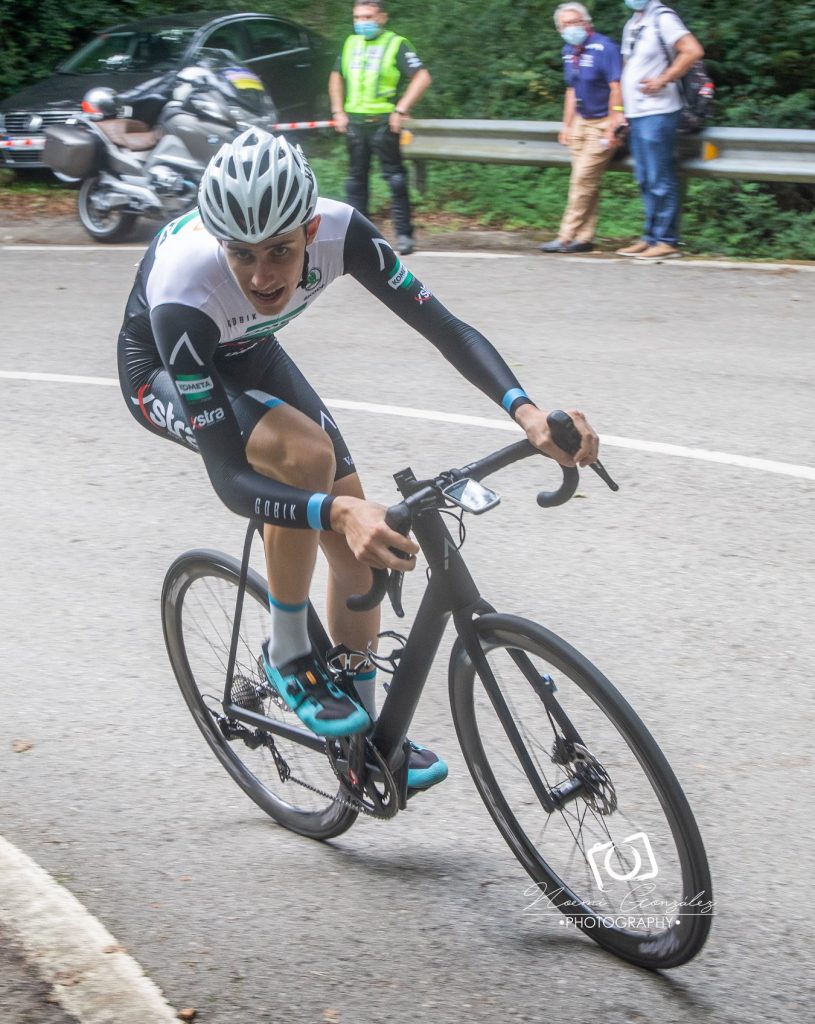 This Saturday the Cantabrian round faces its third stage, 83.7 kilometers between Santillana del Mar and the nearby Cueva de Altamira. A broken and nervous route, where the Alto de Ubiarco will have to be crossed twice (the last one, less than five kilometres away from the finish line), and the Alto de Cildad. The arrival, moreover, will be faced in a slope.