The Mallorcan Marc Terrasa took the lead of the Spanish Cup after winning this Sunday in an atypical Gran Premio Ayuntamiento San Sebastián de los Reyes held at the Circuito del Jarama. Terrasa beat Iván Romeo, Spanish champion of the category, and will defend the provisional leadership with two races to go, in Peñafiel in a week and in Xátiva in a month. 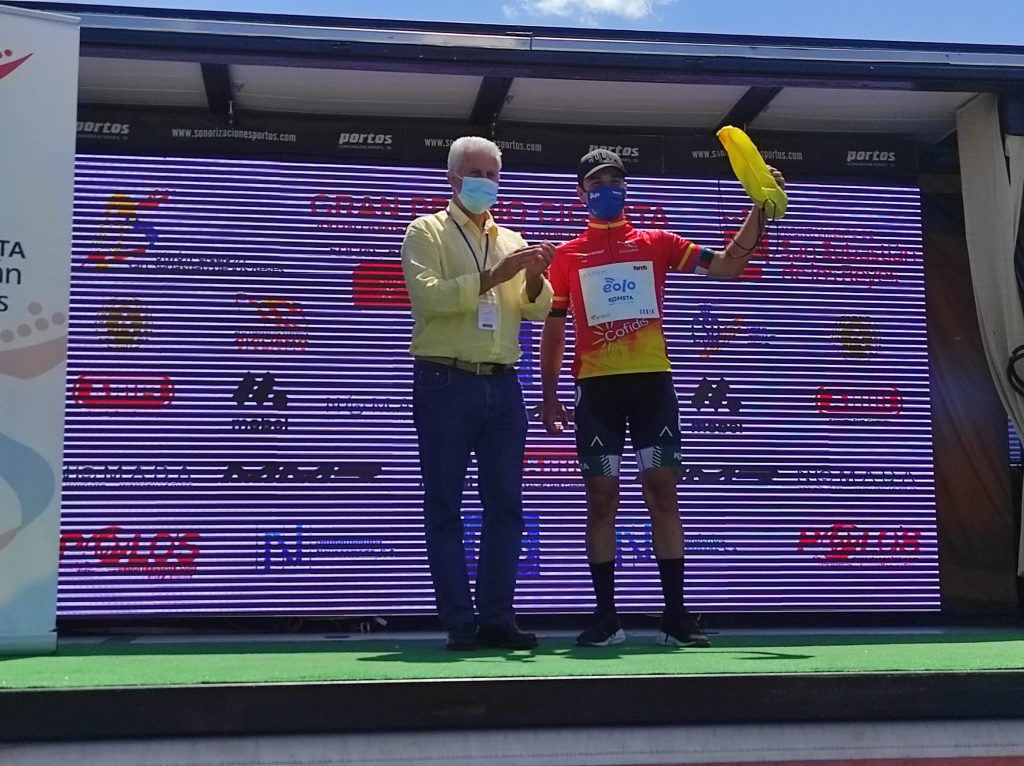 Terrassa and Romeo were the main protagonists of the race. After a frenetic start, with many alternatives, their moment came midway through the race with a powerful and solvent breakaway. The two rode a breakaway for almost half of the 23 laps of the Madrid track. Both riders understood each other perfectly and consolidated twenty seconds lap after lap.

Marc Terrasa: “I’m playing for the Spanish Cup and in the end I had to do something different. Iker Bonillo is very fast in the sprint, I had to play my cards and in this adventure I found a wonderful breakaway companion, the best possible. We rode a lot of kilometres together, collaborating very well, and we were able to achieve the result. To be able to get the Cup leader’s jersey is an honour and it’s also a great satisfaction after having fought so hard”. 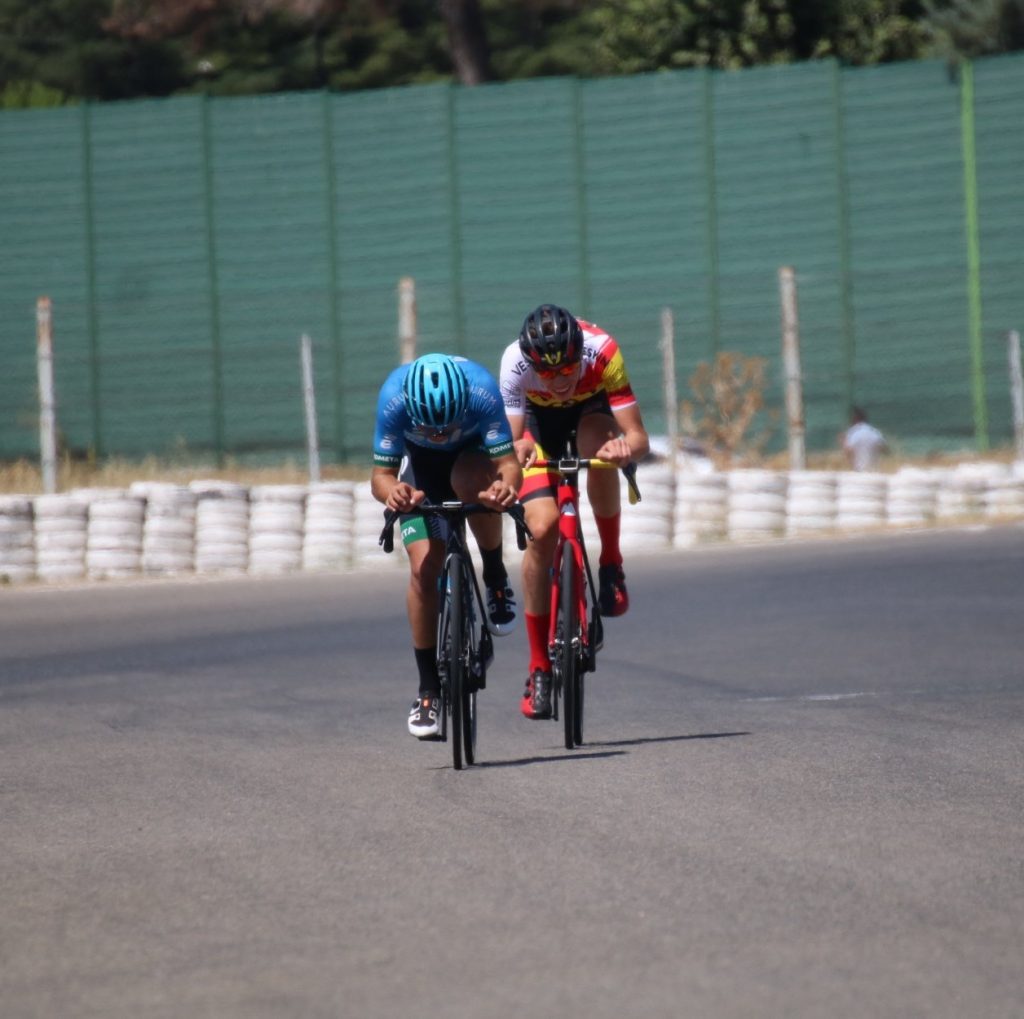 Guillermo Gutiérrez, director of the junior team: “It is not the most usual scenario for a cycling competition of these characteristics, but the organisers have made a great effort to make the race go ahead and we have to be very grateful to them. It has certainly been a great experience. Marc has done a great race and has shown his enormous quality when it comes to maintaining a pace for many kilometres. It was as if he had swapped the velodrome for the circuit. The team was sensational again, controlling the race at the back to prevent it from getting out of control and to avoid a regroup”. 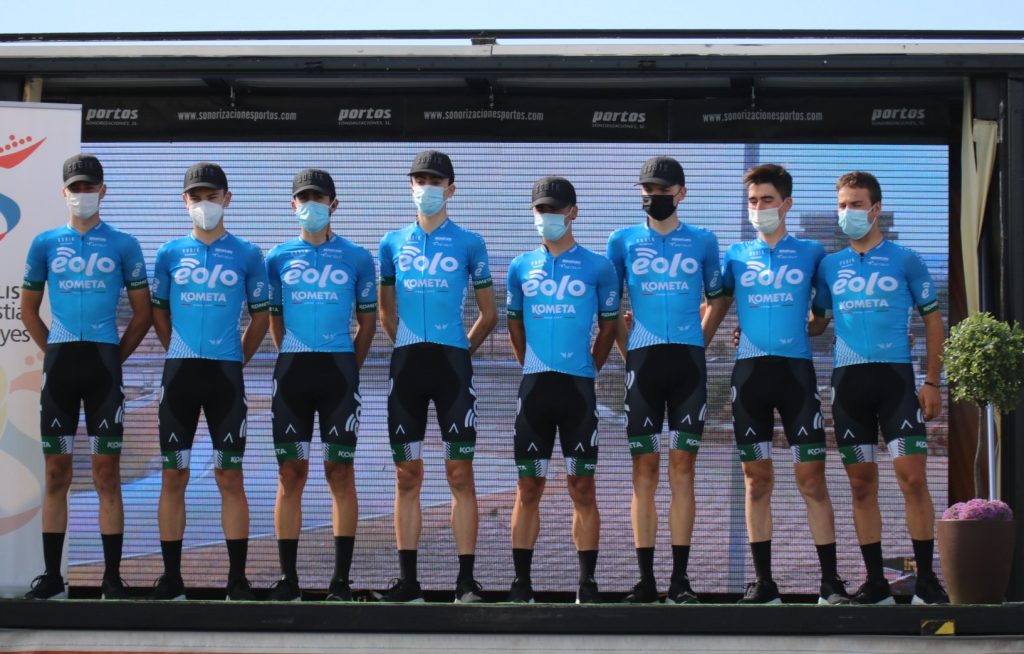