The defence of a provisional leadership begins in a final stage that promises strong emotions. Marc Terrasa, leader of the Spanish Cup after winning the last race in San Sebastian de los Reyes, leads the junior team of the Contador Foundation in a complex and demanding race. A commitment that offers multiple tactical situations and that tests skills and strengths both in blocks and collectives as well as in individual names. The Trofeo Ayuntamiento de  Peñafiel arrives.

The Valladolid town hosts this Sunday the fifth and penultimate round of an eventful Spanish Cup with a Ruta del Vino Ribera de Duero that continues to take huge steps to consolidate itself as one of the great events in the youth category. A race with a much more interesting profile than it might seem, rounded off at the end with the ascent to the beautiful and touristy Peñafiel Castle, home to a complete and recommendable Wine Museum. 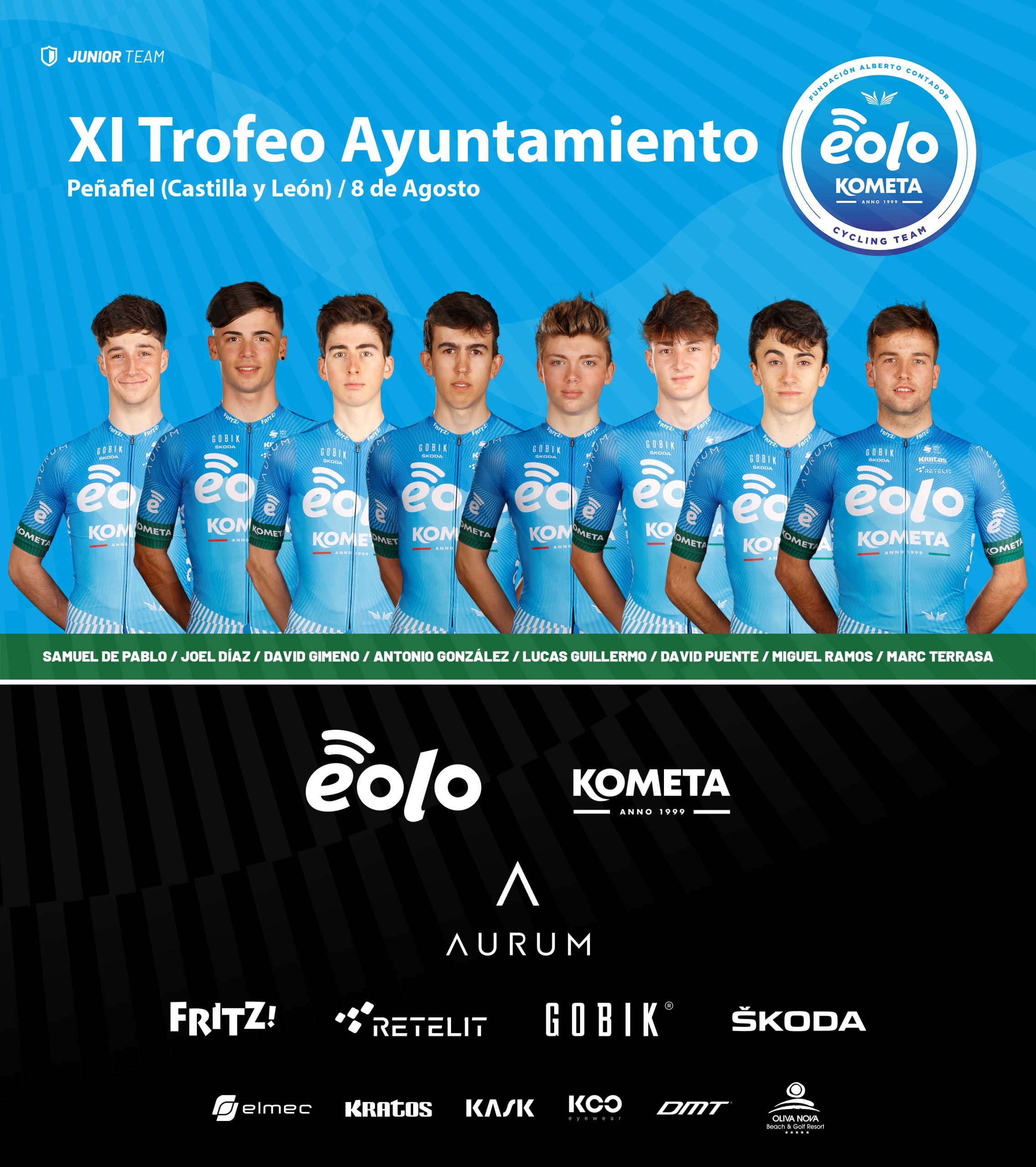 The castle, with a privileged location from which a vast territory can be controlled, is located at an altitude of more than 830 metres above sea level and the road leading to it has an average gradient of 5.8% in just under a kilometre and a half.

For this race the EOLO-KOMETA Cycling Team of the Contador Foundation goes with a team of nine cyclists. Guillermo Gutiérrez has called for this commitment the Catalan Joel Diaz, the Castilian-Leonese Antonio González, the Riojan Lucas Guillermo, the Balearic Marc Terrasa, the Spaniards Samuel de Pablo and Miguel Ramos and the Cantabrian David Puente and David Gimeno.

Marc Terrasa leads the Spanish Cup with 164 points, 22 less than Roberto Alonso (Bathco), 23 than the previous leader Iker Bonillo (Manuela Fundación), 41 than Pau Martí (Teika-GS Sport) and 46 than Rubén Sánchez (Sanse). By teams the EOLO-KOMETA Cycling Team leads the classification with 22 points over Bathco and 33 over Tot Net Terrasa. 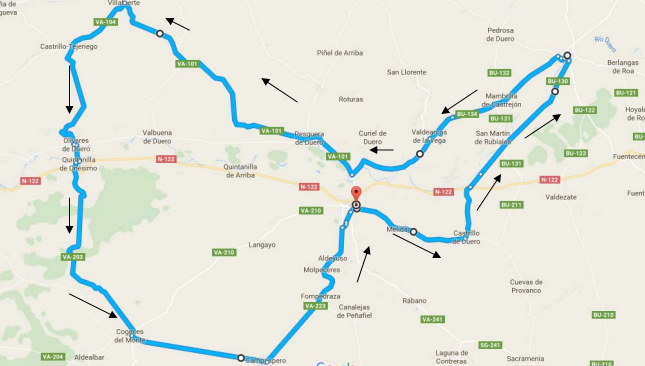