Juan Ayuso won in the first stage of the Tour of Besaya, the first race of the junior calendar after the stop due to the sanitary emergency caused by the pandemic of the coronavirus, after passing to the attack in the Collado de Cieza, with its summit to 15,2 kilometers of the finish. Arnau Gilabert, Antonio González and Alejandro Luna, from the Kometa-Xstra Cycling Team junior, arrived in a first peloton chasing at 25 seconds.

The first day of the prestigious Cantabrian appointment started with a small reduction of mileage due to the forecast of very high temperatures. The organization reduced the route by about sixteen kilometers, eliminating one of the planned intermediate sprints. The race started quietly, with a pack that remained compact until the proximity of the flying finish line. 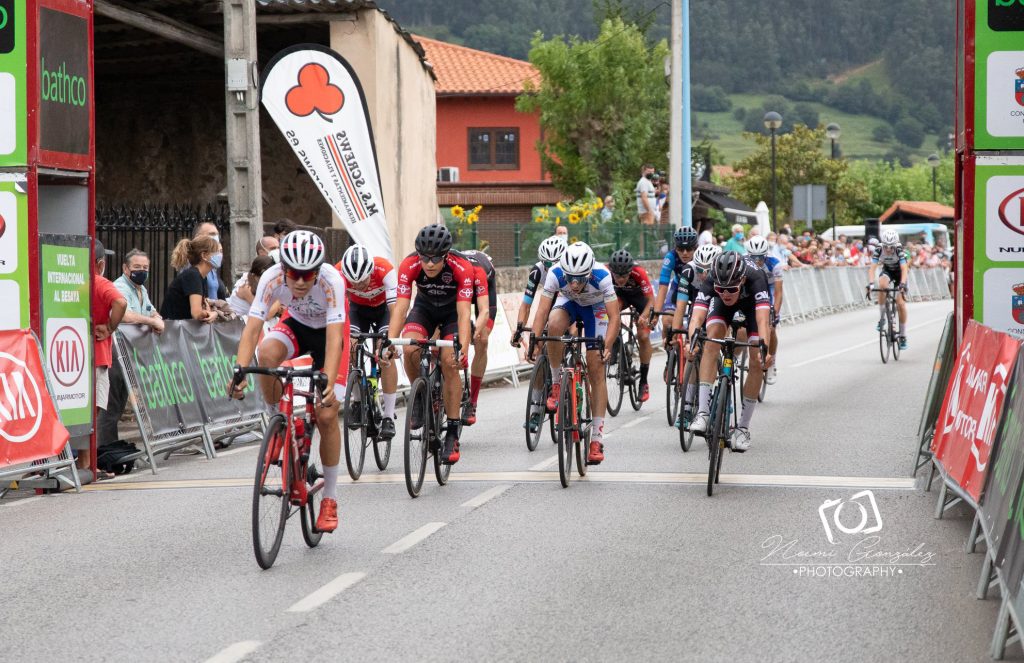 The Andalusian José Luis Medina led an attack together with the Frenchman Pablo Sánchez (Monaco-Astana) and Ismael Rodríguez (Corbatas Pindal). The three would roll with a score of seconds until they were neutralized by a squad that was rolling at a much faster pace. Once they were caught, around kilometre 50, Enekoitz Azparren tried it out. The Basque would later be joined by the Portuguese Joao Silva and both faced the ascent to Cieza in the lead.

In the mountain he passed to the attack Ayuso, who crowned in first position. But on the way down he was joined by Pablo Sánchez and Nicolas Vinokourov, both from Monaco-Astana. The three, collaborating, would achieve more than a minute and a half on a first group of twelve units, where Antonio Gonzalez, Arnau Gilabert and Alejandro Luna were traveling, which ended up reaching the finish line in 25 seconds. Arnau Gilabert finished tenth in this first group. José Luis Medina, brave in his offensive bet, finished sixteenth, at 1:21. 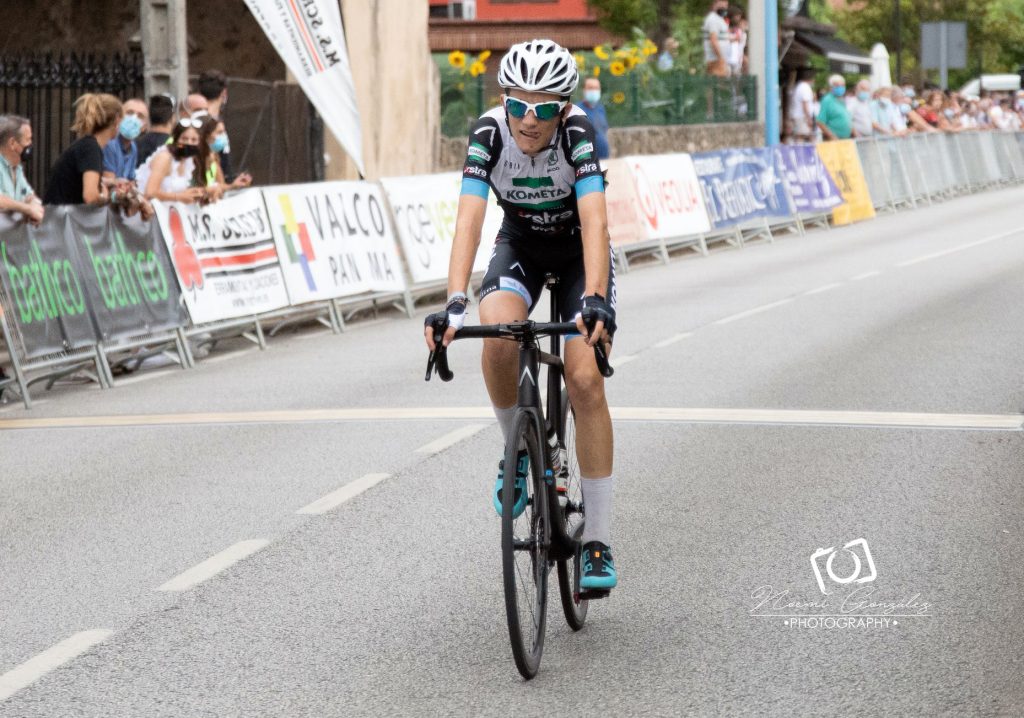 This Friday, the Vuelta al Besaya faces the four kilometers climb that links San Juan de Raicedo and the town of Bostronizo.