The fifth edition of the Vuelta a las Comarcas, once Challenge and now taking firm steps to be a reference in the spring calendar, closed this Sunday in Alcantarilla with a stage win for Jordi Artigues (Manuela Fundación), victory in the final overall for the British Oliver Peace (Fensham Howes Mas Desing Icon) and a great group performance of the EOLO-KOMETA Cycling Team junior squad in the last fraction, in which they looked for the biggest possible improvement in the final overall.

All the riders of the team, rolling in the front, have looked for the cuts and the movements from the initial flag. Pedro García from Murcia achieved up to twenty seconds of margin riding with Jorge García (62), a start that came after previous ones by César Pérez, Balint Feldhoffer and his brother Héctor García. Then Nil Aguilera took off to continue this movement, with the same teammate. And later on, Pedro was again involved in a third that sought to distance himself from the group.

The baton was taken by Lucas Guillermo, who joined a trio that was looking for the lead of the race at that moment (kilometre 31) held by a quartet that would manage to lead the race for many kilometres.

The lead breakaway managed to gain a margin of more than two minutes while the big group took a nap. A situation in which Nil Aguilera started in one of the climbs to Rambla Salada to try to catch Guillermo, an intention that would end up materialising in a group of about twenty units in which the leader Peace and the Russian Savelii Laptev (Team Vino) were also present, a group in which Álex García would also arrive in the final part of the race. A sensational performance by the rider from Barcelona, who on the last climb recovered a minute and a half of the lead group’s deficit. 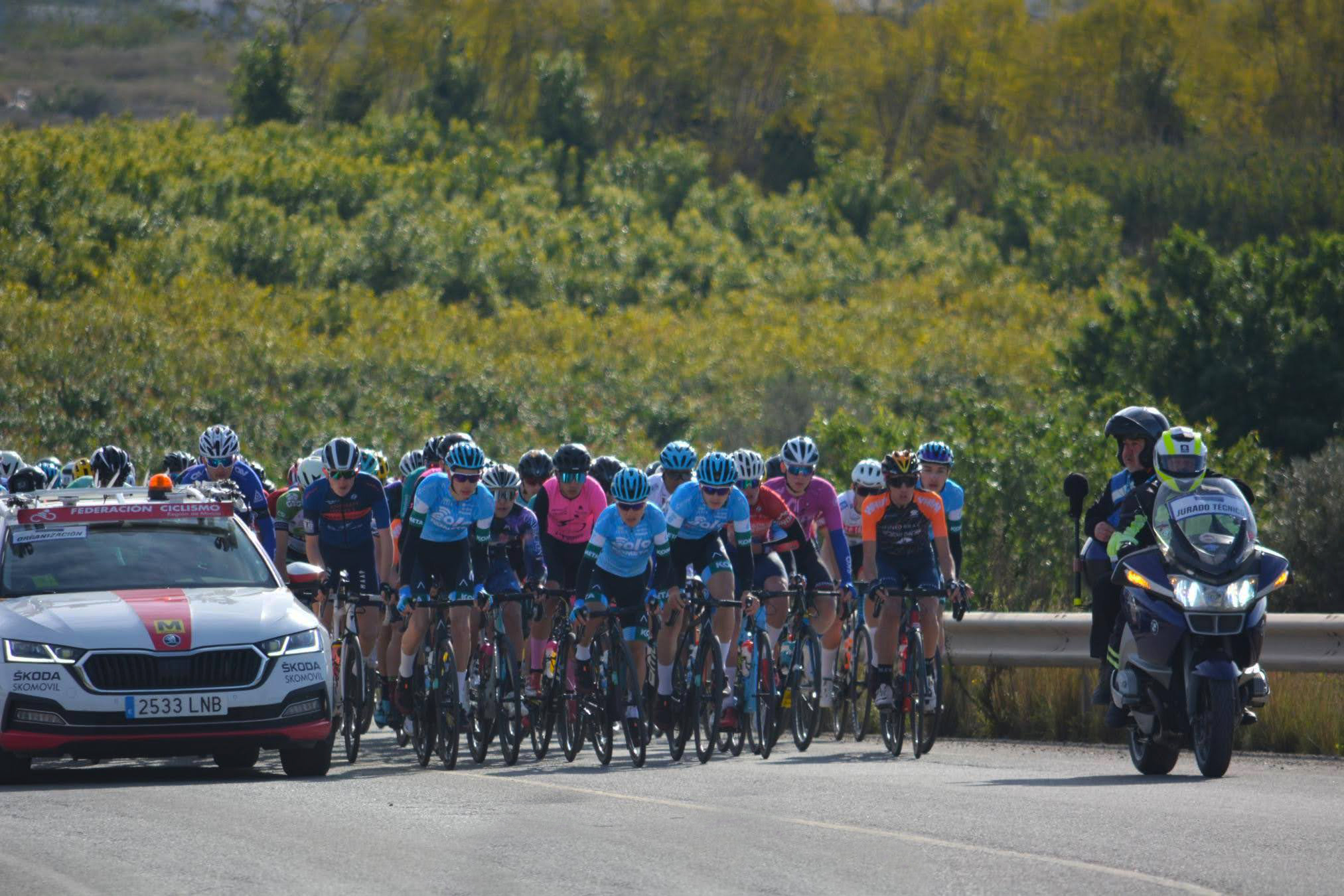 “This last day was particularly intense”, says Nil Aguilera, who finished eighth in the final general classification. “There were a lot of attacks from the start”. Álex García, ninth overall, said: “I’m leaving here happy. In the first two stages I felt very good, although in the time trial the sensations were worse and I lost time. Today, at the beginning, in the first part, the sensations weren’t the best either, but as the kilometres went by I recovered my legs and in the end I was able to pull myself together, start and reach the leading group after a great effort”.

Guillermo Gutiérrez, director of the EOLO-KOMETA Cycling Team junior: “We leave this race with a contradictory feeling. On the one hand, we would have liked to achieve better results, that’s for sure, but on the other hand we can’t deny that the guys have worked really well during the three days. In Murcia, with foreign teams, it has been shown that there is another level abroad. I’m not saying better, but different. And it is essential to take steps forward, not to close in on our own borders, to be able to reach at least that level. After the time trial we didn’t have any rider in the top-10 and this freed us up completely to tackle something, a priori, crazy. And that’s how we went out, with that attitude, with that ambition and with that desire. Then things may or may not work out, and you’re competing against a lot of very good people, but the desire to try is always there”. 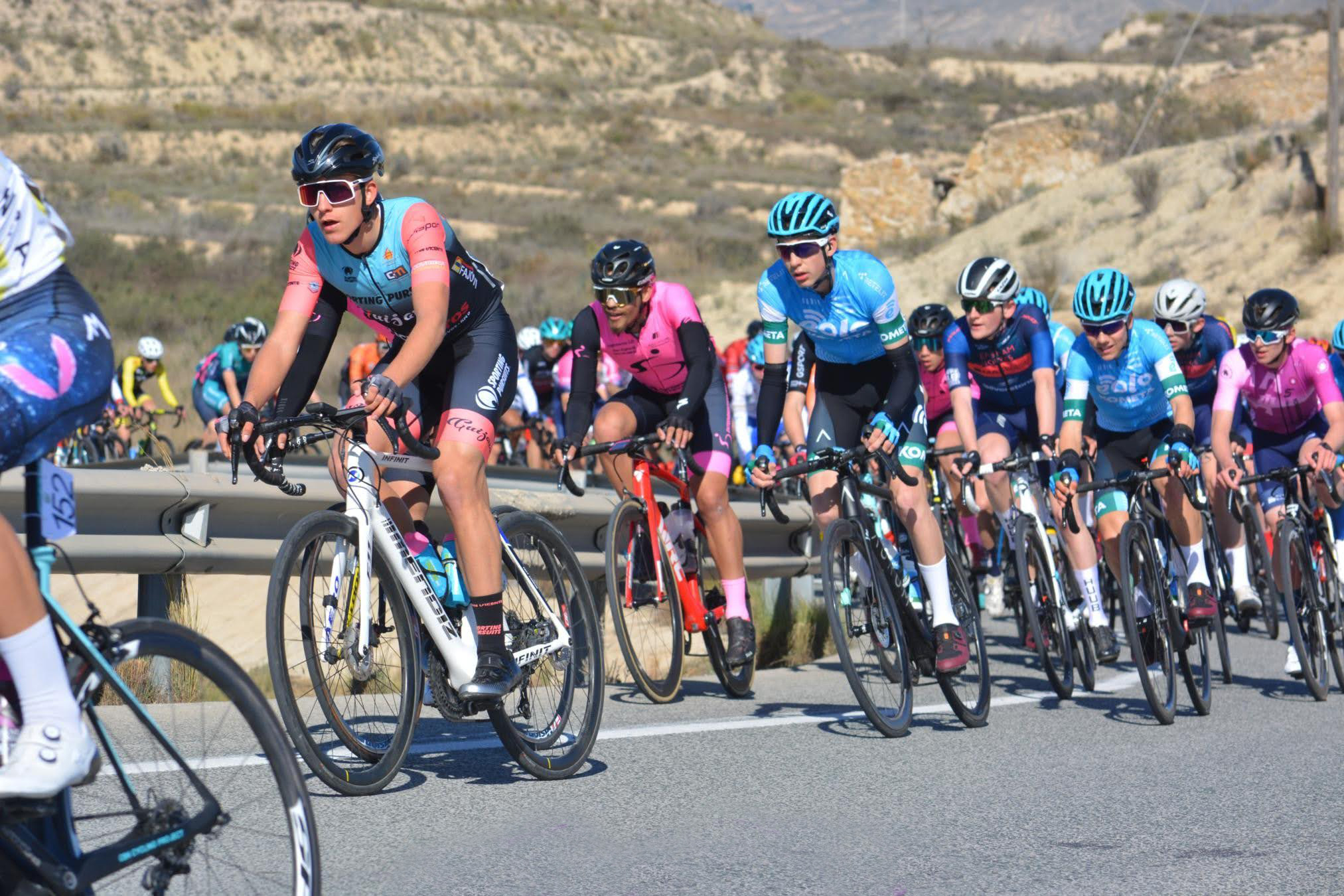 [📷 Thanks to Inmaculada Conesa Álvaro (1)]