The seventh junior sports project of the Fundación Alberto Contador begins to take its first steps with the confirmation of the nine runners who will join its squad for the 2019 season.

Nine cyclists who come from among the thirty participants of the sixth edition of the Campus Selection promoted in Zaragoza by the Foundation and the chain of Aragonese restaurants La Mafia se sienta a la mesa..

Pedro Beneit from Alicante, Francesc Bennassar from the Balearic Islands, Gerard Bofill from Catalonia, José Luis Medina from Cádiz, Fernando Tercero from Ciudad Real, Pablo Gutiérrez and David Quevedo from Cantabria; and Raúl García and Alejandro Luna from Madrid were finally chosen after a very difficult selection process due to the great value of all the candidates. 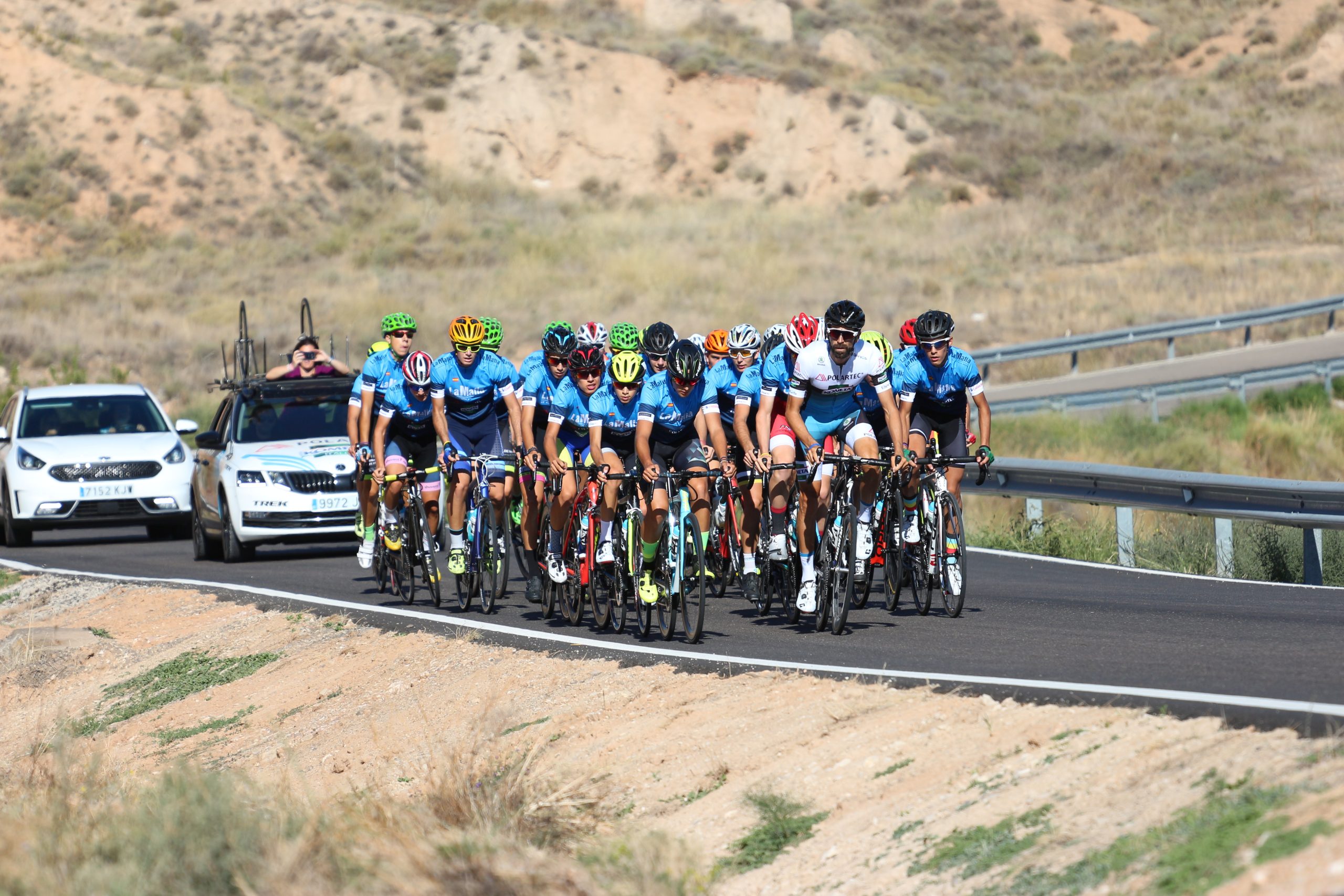 “Without a doubt this has been the most important year of the Campus”, says Félix García Casas, sports manager of the foundation’s teams. In the specific case of Alejandro Luna, in a circumstance that occurs for the first time, this rider rode in the past at the school Plaza Eboli of the foundation.

“I think we have made a great selection, always thinking about the cohesion of the group. The best first year junior riders and practically all the second year cadets in the country went to the campus. We have cyclists for all terrains. And the truth is that I am very happy to have this list of cyclists, with a way of being that personally fascinates me,” says the sports director Guillermo Gutierrez.

The Cantabrian DS puts special emphasis on the facet of the studies of all participants in the Campus and the cyclists finally selected: “It’s something to be proud of: their academic files. We have to help them as much as possible so that they never lower their level of studies and at the same time maintain their sporting performance. I’m sure it’s going to be a great year”.

The nine chosen will form the new squad of a Polartec-Kometa junior who complete, in their second year in the category, the Catalan Juan José Rosal, the Madrid Javier Serrano and the Andalusians Manuel Jesús Carrellán and Carlos Rodríguez.

Since its inception in 2013, by the junior squad of the Foundation have passed cyclists such as the Balearic Enric Mas, Fernando Barceló from Huesca, Álvaro Cuadros from Granada, Miguel Ángel Ballesteros from Murcia, Diego Pablo Sevilla from Madrid and Juan Pedro López from Seville, among others.

Greetings to all of you,