The Sercotel Princesa de Éboli in Pinto hosted this weekend the first meeting of the new sports projects of the U23 and junior teams of the Fundación Contador. An intense weekend between reunions and presentations where the coaching staff and the staff of the Foundation presented the project as a whole and explained the methodology of work. 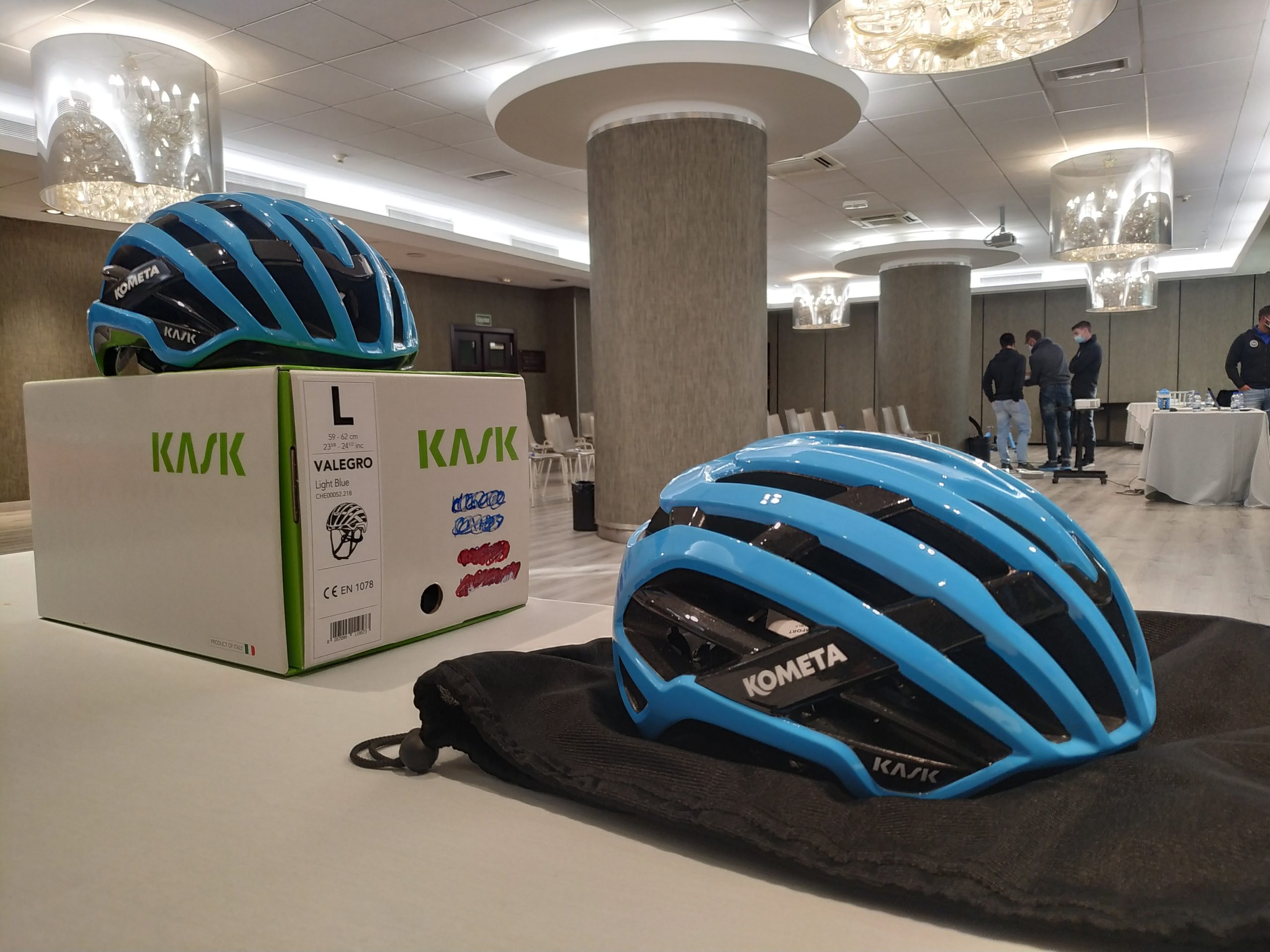 Fran Contador, general manager; Félix García Casas, sports manager; the directors Rafa Díaz Justo and Guillermo Gutiérrez and the coaches Carlos Barredo, Antonio Campos, Javier Cebolla were the protagonists of the talks, which on Sunday were also attended by parents and relatives of the new junior cyclists. 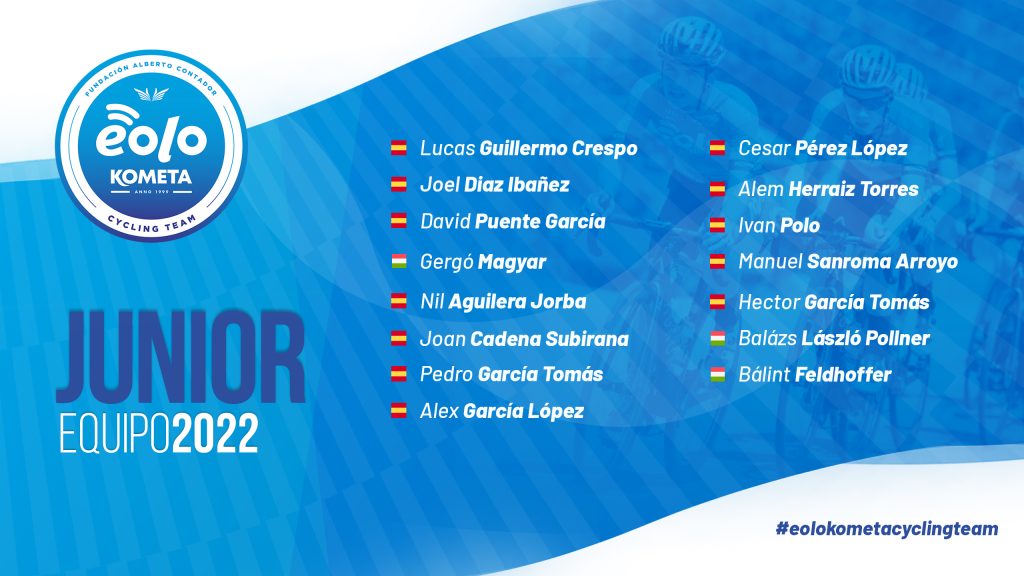 A date that is always fundamental for taking measurements and testing the relevant material in the organisational process. Preparations with AURUM bicycles, DMT shoes, KASK helmets, Gobik clothing and veloTOZÉ accessories, among others. 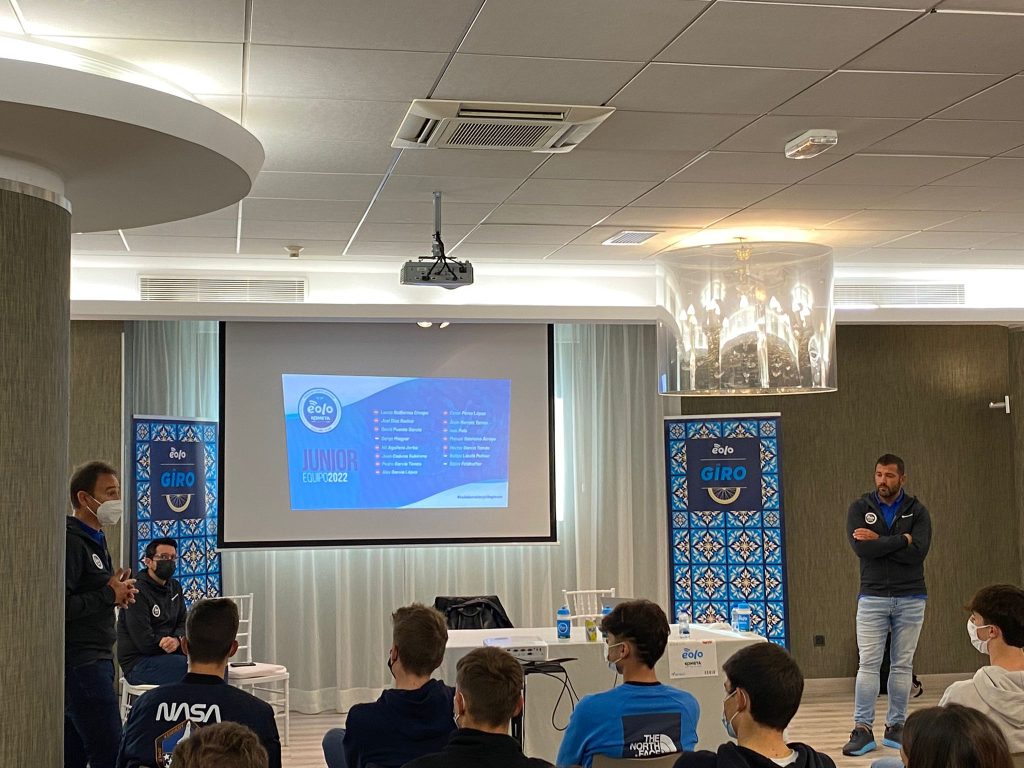 Seventeen riders make up Rafa Díaz Justo and Dario Andriotto’s U23 squad. Fifteen make up Guillermo Gutiérrez’s youth squad. The ‘seniors’ will compete both in Spain and Italy and the Italian interest is reinforced by the presence of seven Azzurri in the squad. The juniors have three Hungarian cyclists, in another step forward in the collaboration between the Contador Foundation and Kometa and Bringasport. 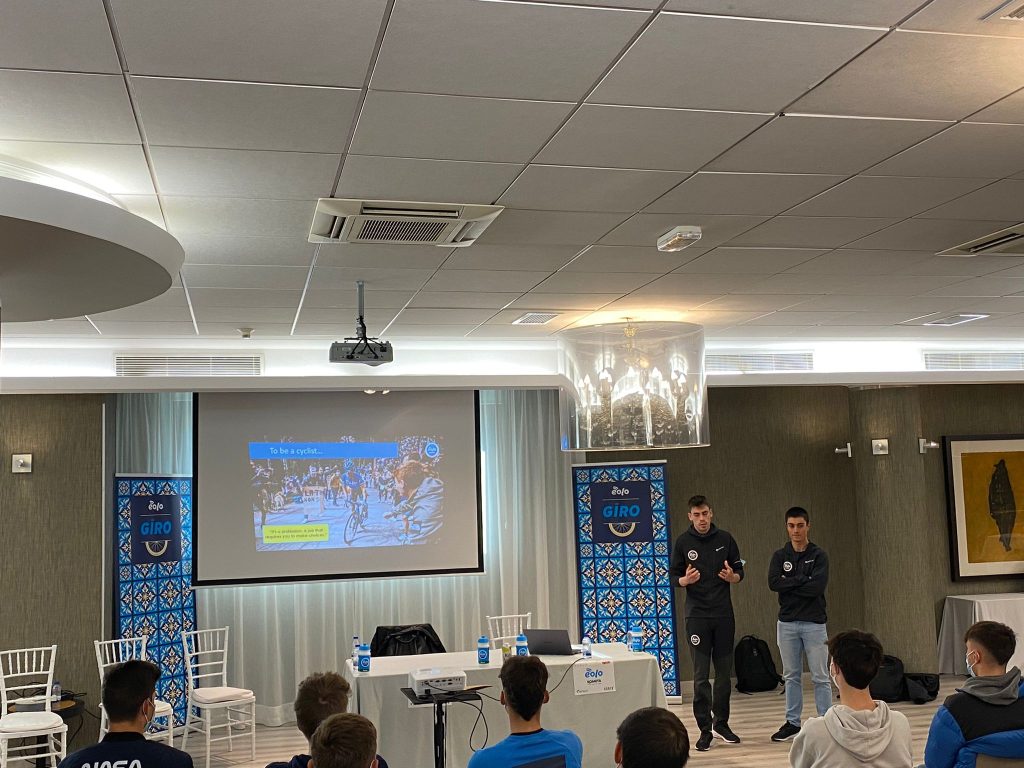