Formerly a member of the diluted Trofeo Federation for the junior category, in which regional teams and groups linked to the federation under whose tutelage the event in question was organised competed, in 2018 the Klasika Gipuzkoa will emerge as a competition with its own entity and a route of which it will offer spectacle and battle.

Sponsored by the Guipuzcoa Cycling Federation, this itinerant one-day event, which in its list of winners includes names such as Alejandro Valverde (winner in 1997), will be held this year in Azpeitia after having passed through Zegama (2017), Oñati (2016) or Lazkao (2015, 2014), to name but a few. The proposal of the Lagun Onak Txirrindulari Elkarteak passes through a 108.5-kilometer route that presents, seven and a half kilometers from the end, the summit of the Altzarte Mountain. The proximity to the finish line of this ascent makes it the hot spot of the Basque race. 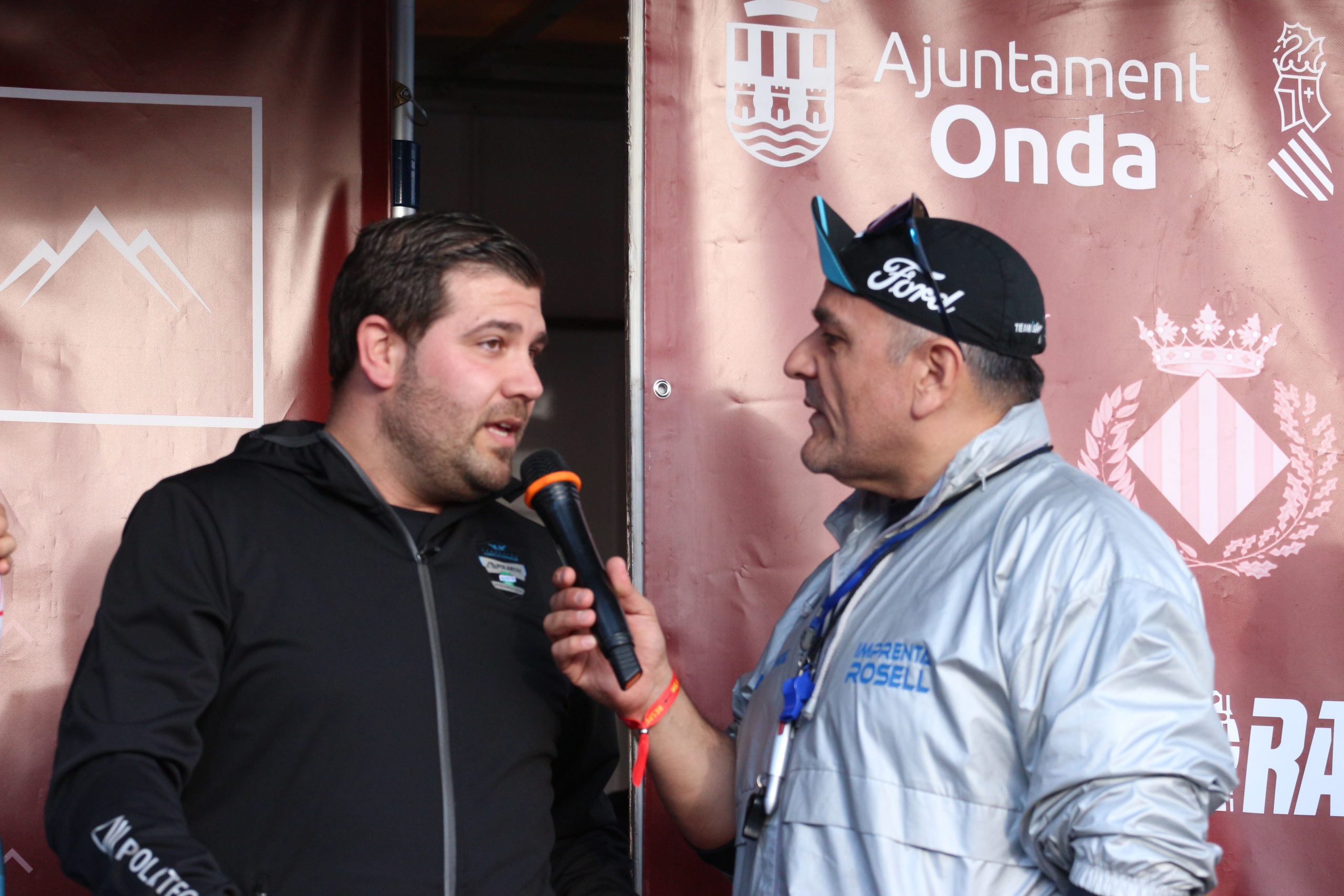 Guillermo Gutiérrez, director: “The Klasika is a test that every rider likes to run because of its history and the big names present in its long list of winners. It’s an extremely tough test for the junior category, with 108.5 km in which they will have to chain a series of ports that are not scoring points but which generate a lot of fatigue in the legs, until we reach the 3rd category port of Errezil at km 56, and with a very, very hard up and down terrain, where we will try to control the race, to the scoring port of Altzarte in 2nd category, just 7.5 km from the finish line. Altzarte will be the one that marks the destiny of the winner of the event. The intention of the team is to be present at the breakaway of the day to avoid working from behind, and to try to move the race in the sections between ports that, we believe, will be together with the last scoring port the places where the race will be played”.