The Vuelta al Besaya arrives to the decisive time trial of this Saturday to the town of Bostronizo with three riders (Raúl García, Carlos Rodríguez and Fernando Tercero) to eight seconds of the leadership that the Madrid-born Pablo García Francés (Salchi) retained after an intense second stage that, this Friday, concluded in the vicinity of the Cave and the Museum of Altamira. 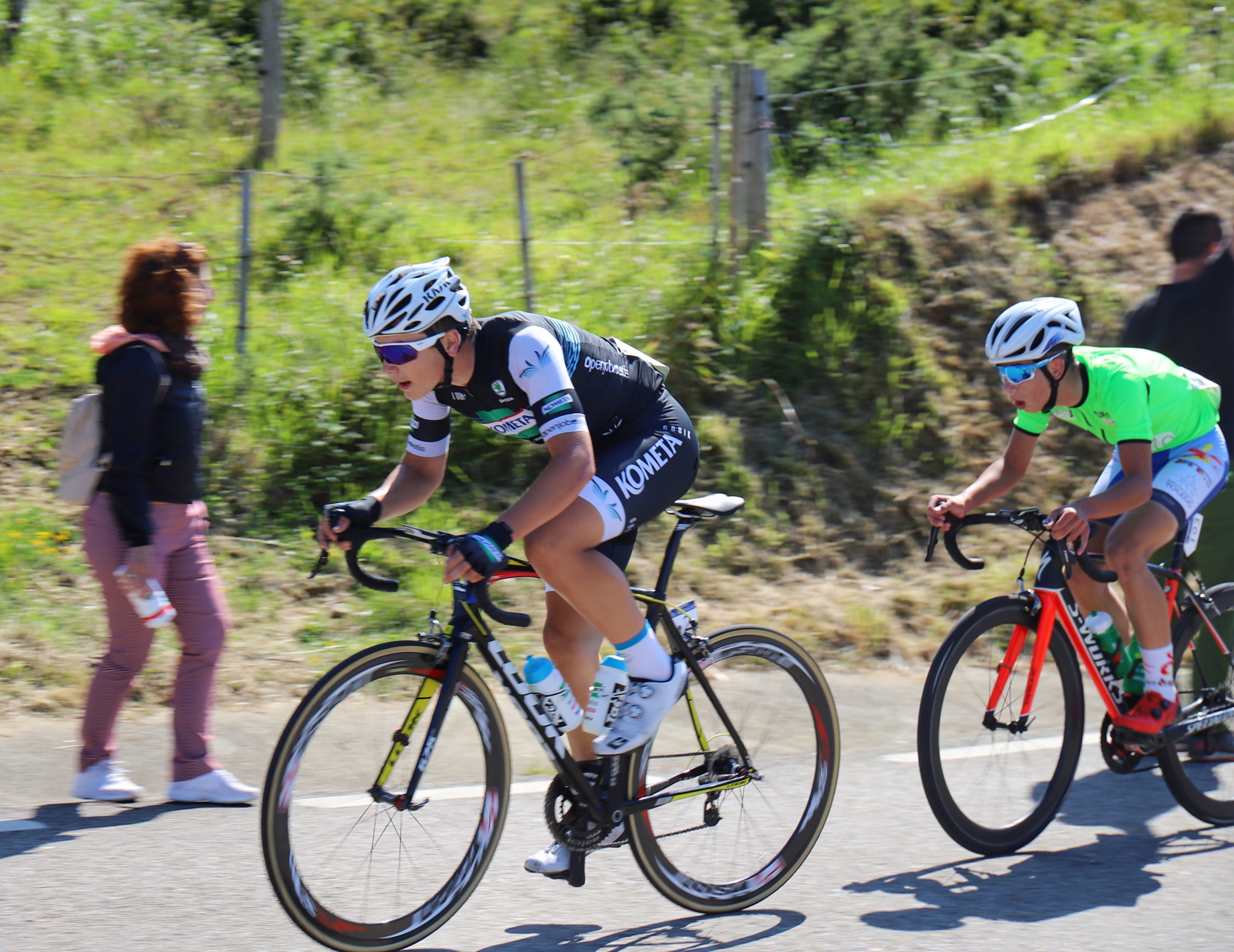 Ramon Fernandez (MMR-Academy) prevailed in an uphill finish with a kilometer and a half of slopes. The Asturian cyclist came slightly highlighted, just a second, with respect to a first group of fourteen units in which García, Rodríguez and Tercero were riding and which had been formed after the last step for the ascent to Ubiarco.

A second stage that made a good sieve in the fight for the general, although a priori its intermediate layout was not the most demanding of this edition. “It is a really demanding terrain, the climb to Ubiarco always ends up being very selective, although at first may seem little,” said Pablo Gutiérrez, good connoisseur of the area. The Cantabrian did not have his best day, like a Gerard Bofill who an unfortunate flat tire not attended by the neutral assistance left no options to remain involved in the fight for the general. 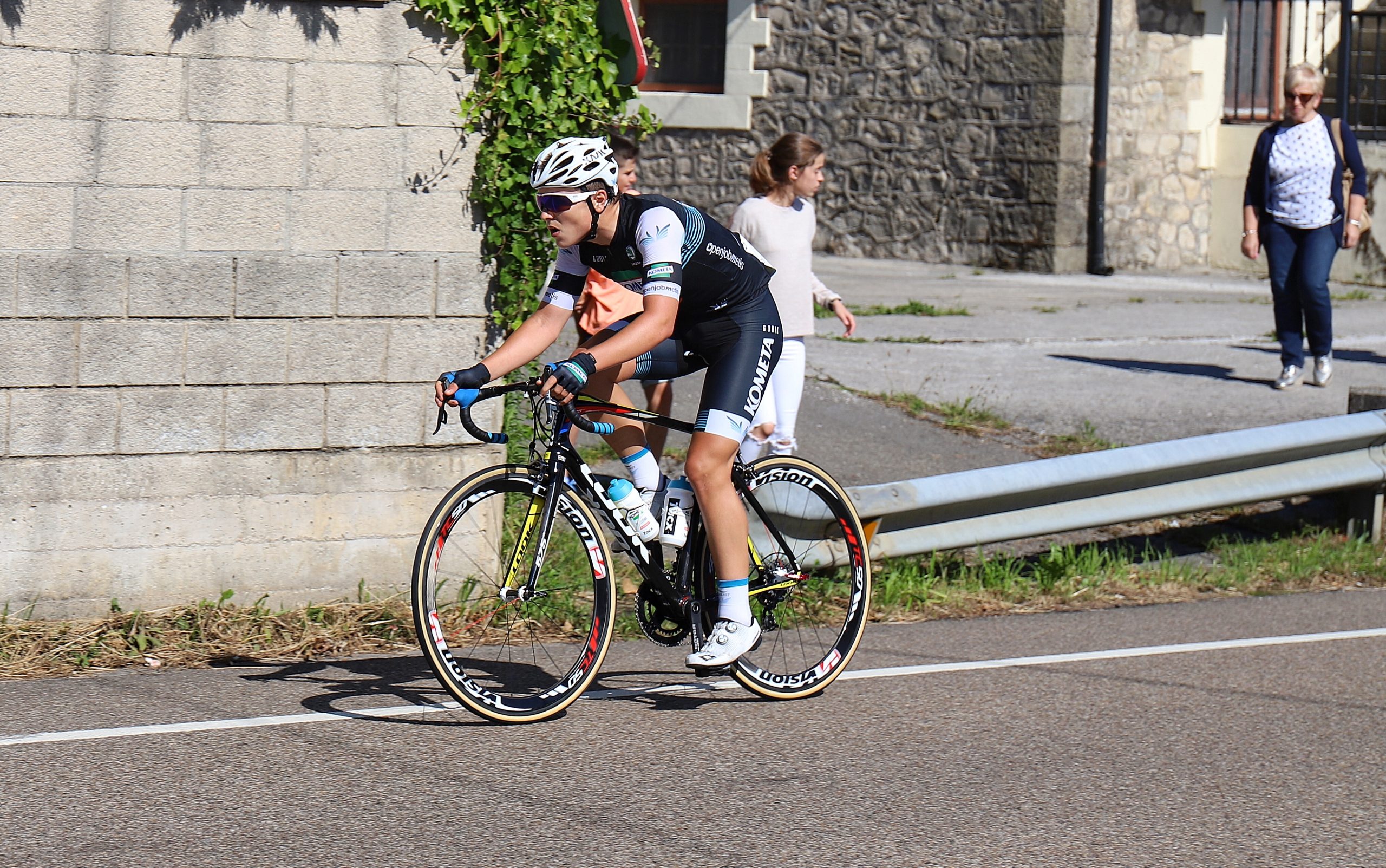 Beyond the defense of their tricks, the objective of the youth group of the Alberto Contador Foundation was to have presence in all the leaks that could occur, especially in the early stages of a stage that, due to traffic issues, reduced by six kilometers the originally planned distance of 92. The Cadiz José Luis Medina was especially active in these lides.

Facing the finish line, it was the last pass through Ubiarco, with its summit five kilometres from the finish line, which ended up clarifying the situation of a race that would be grouped together in the subsequent descent. 87 of the 180 cyclists who started this year’s race are still in the race.