The Portuguese rider Antonio Morgado was proclaimed winner of the 2022 edition of the Vuelta a la Ribera del Duero this Sunday after a last stage in which the partial victory also corresponded to the Portuguese rider. 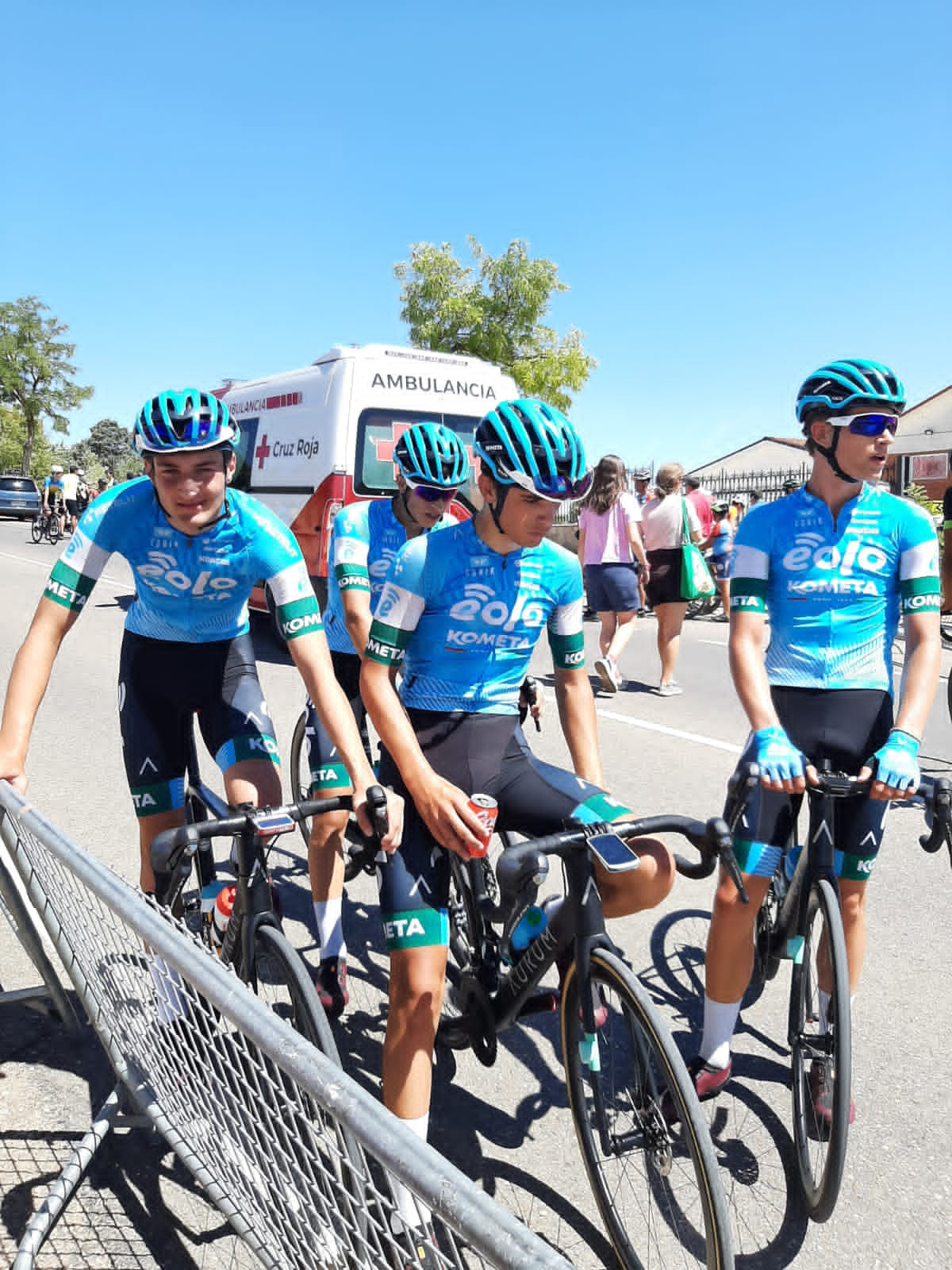 The final stage was decided by a sprint of a group of about forty riders, although there were many attacks that marked its development and in this struggle there was no lack of attempts by the riders led by Guillermo Gutiérrez, with Balint Feldhoffer very active in the first thirty kilometres. The control of the Bairrada team in the final part prevented the success of any breakaway.

First year junior Manuel Sanroma, fourteenth, was the first rider of the EOLO-KOMETA Cycling Team in the overall of the Ribera del Duero race. “I have finished very happy, I have found very good feelings during the three days of race”, said the rider from La Mancha, who had to manage a change of wheel after a snag in the first twenty kilometres.