The Copa de España / Spanish Cup in the junior category started this Sunday with a 40th edition of the Cursa del Llobregat that was resolved in a reduced sprint of nine units where the fastest was Iker Bonillo and in which Marc Terrasa signed a remarkable second position. The junior structure of the Contador Foundation was crowned in Sant Boi as the best team of the race. 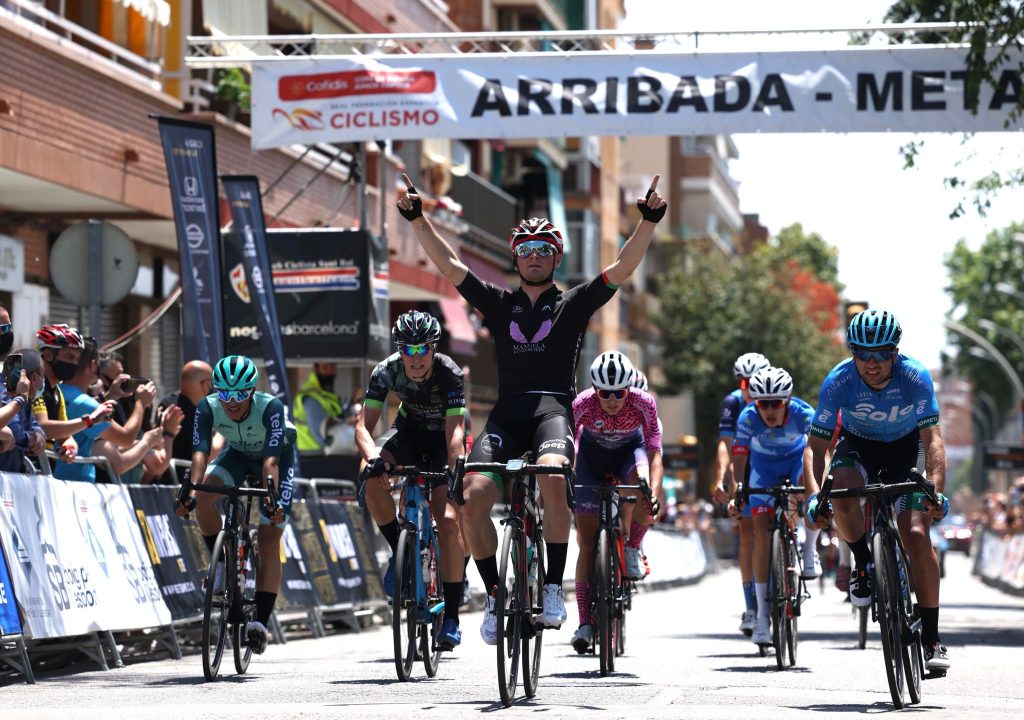 The Balearic rider showed at the finish a day of great work by the team led by Guillermo Gutiérrez, always ambitious when looking for the cuts when the route was steep. In Vacarisses, Antonio González from Soria (second at the summit, followed by his teammate Pablo García) proved it, and in Ullastrell it was the Valencian Pablo García who was attentive to all the starts to finish second.

David Gimeno was unable to make it to the top. The Cantabrian rider retired in the first third after being involved in a pile-up that caused him a lot of pain and some wounds that required stitches. Antonio González also went to the ground during the final part of the fight. 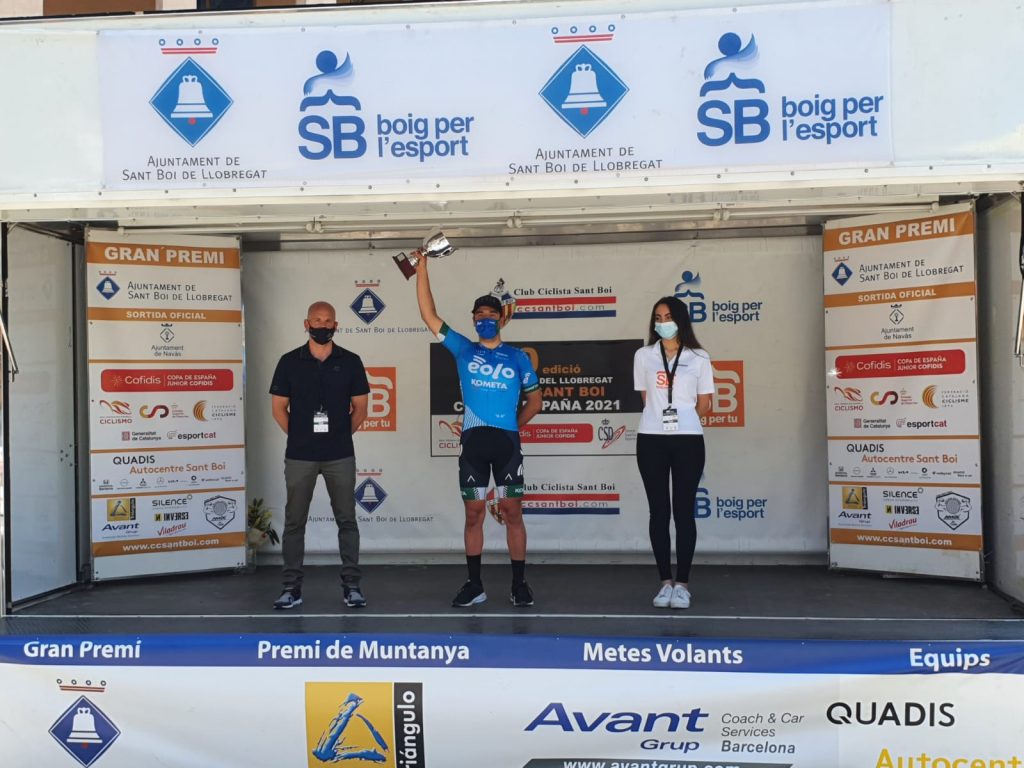 Precisely González, García and the Mallorcan Terrasa made up the triple representation of EOLO-KOMETA in the small group of thirty riders that led the race after the mountainous climbs with 25 kilometres to go. A phase in which there were several attacks after which the nine riders who were playing for the victory stood out.

Guillermo Gutiérrez, director: “It was a really intense edition of the Cursa, run at a very high speed, in which the guys worked hard to keep the race as controlled as possible with a view to Marc’s chances at the end. The only downside of the day was the fall of David, who was very motivated and who always gives us a lot when the road gets uphill. There was a lot of desire for the Copa, as you could see from the start”.