The ascent to Sierra Cristina, the great mountain pass of this first edition, was fundamental for the resolution of a second stage in which the Alicante Juan Ayuso dealt a definitive blow to the general. The Bathco rider, even more of a leader, left alone on his ramps and reached the finish line with more than two minutes over Pablo Carrascosa (Ciudad de Talavera), more than three minutes over the Frenchmen Nicolas Vinokourov and Pablo Sanchez (Monaco-Astana) and five minutes over a group in which the Andalusian José Luis Medina arrived. He was sixth, the same position he holds in the overall provisional. The guy from Setenil de las Bodegas remains at the forefront of the classification of metas volantes. 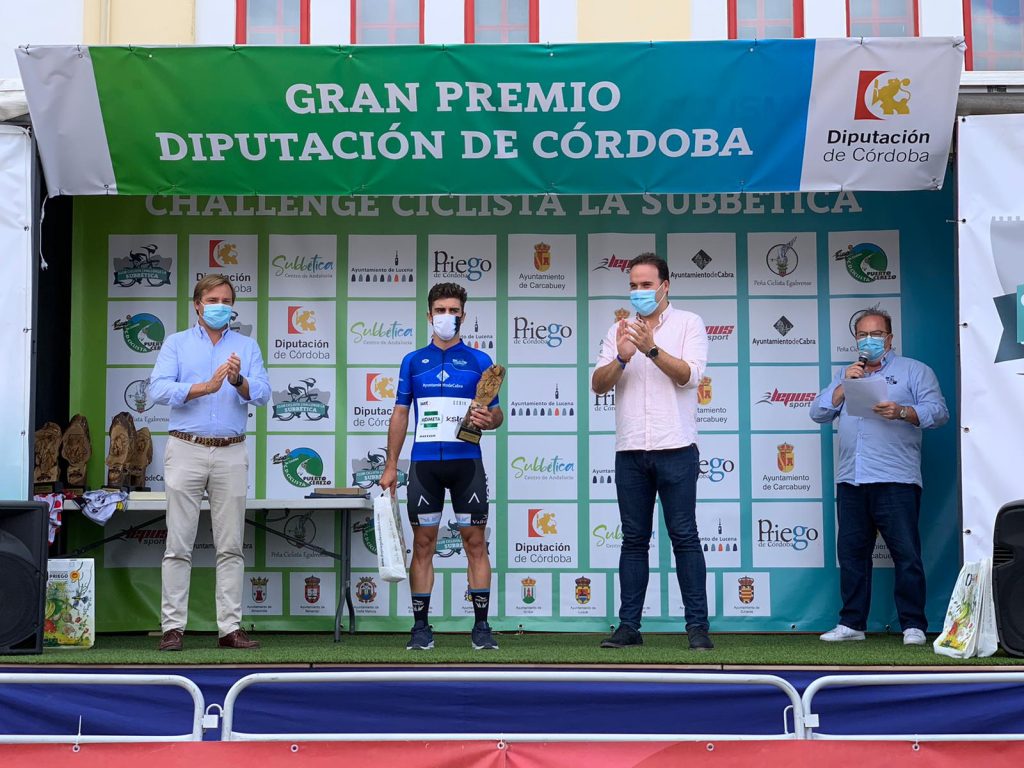 In a whole stage queen, with a very demanding geography ahead, many were the attempts of escape that were tried to consolidate in the first compasses. Among them, one of the protagonists was the Andalusian of Anglo-French roots Marius Knight-Chaneac. None of them would bear fruit until the race consumed its first 35 kilometres, in the climb to Fuente Tojar, where Daniel Criado (Salchi), Pablo Carrascosa and Jorge Gutiérrez (Ciudad de Talavera), Juan Ayuso (Bathco) and the french Nicolas Vinokourov and Pablo Sanchez (Monaco-Astana) stood out.

In that sextet was the race and its number was decreasing as some selection took place, always supervised by an active Ayuso who would leave together with Carrascosa in the Cerro de la Cruz. From behind, several attempts to approach the head of the race, with some movement led by José Luis Medina and two riders from the City of Talavera: Jorge Gutiérrez and Antonio Niego. In Sierra Cristina the Spanish champion would go on the attack for good.