Fifth in the provisional general classification of the Copa de España is the Balearic Marc Terrasa. The second year junior from Sineu will lead the junior structure of the Fundación Contador in an edition of the Circuito del Guadiana in which the Valencian Pablo García, the Madrid riders Samuel de Pablo and Miguel Ramos and the Cantabrians David Gimeno and David Puente will also compete.

The Extremaduran race will be held on your classic route, in which the main selection point is the Alto de Magacela, the steep Pedro de Valdivia street with its 11% gradients on the slopes of the hill where the castle is located and where the town centre of the town of Badajoz is rooted. 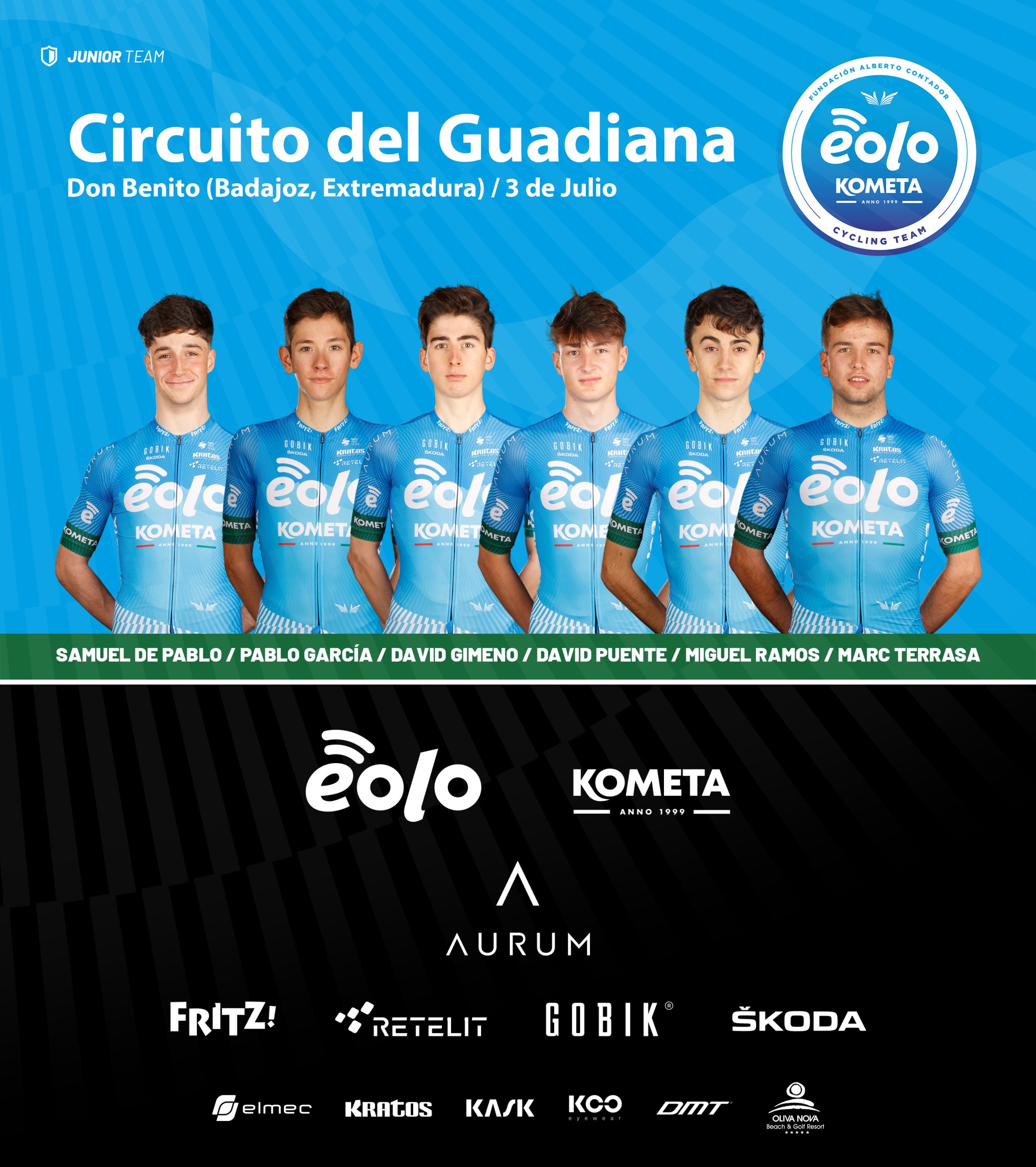 Two laps of a 43 km circuit, two ascents of Magacela. The second is crowned with less than 23 kilometres to go. Given the change of dates, since the race is traditionally held at the end of February or the beginning of March, it will be necessary to take into account the possibility of high temperatures in the whole area.

Terrasa arrives at the Guadiana Circuit with 76 points, 25 points below the 101 with which the Catalan Pau Martí, winner of the José Luis Junco Memorial, remains at the top of the ranking.