The most atypical Spanish Copa de España since the creation of the tournament comes to an end this Saturday on the roads of the Comunitat Valenciana with the celebration of the first edition of the Trofeu Falles de Xátiva in which several riders can fight for the title and the current leader of the competition will not be able to take part.

Marc Terrasa, with 182 points, is currently leading the Spanish Cup. The Spaniard, however, will not be able to take part in the Levante event due to his participation in the World Track Cycling Championships in Cairo (Egypt) from Wednesday 1 September until Sunday 5 September. 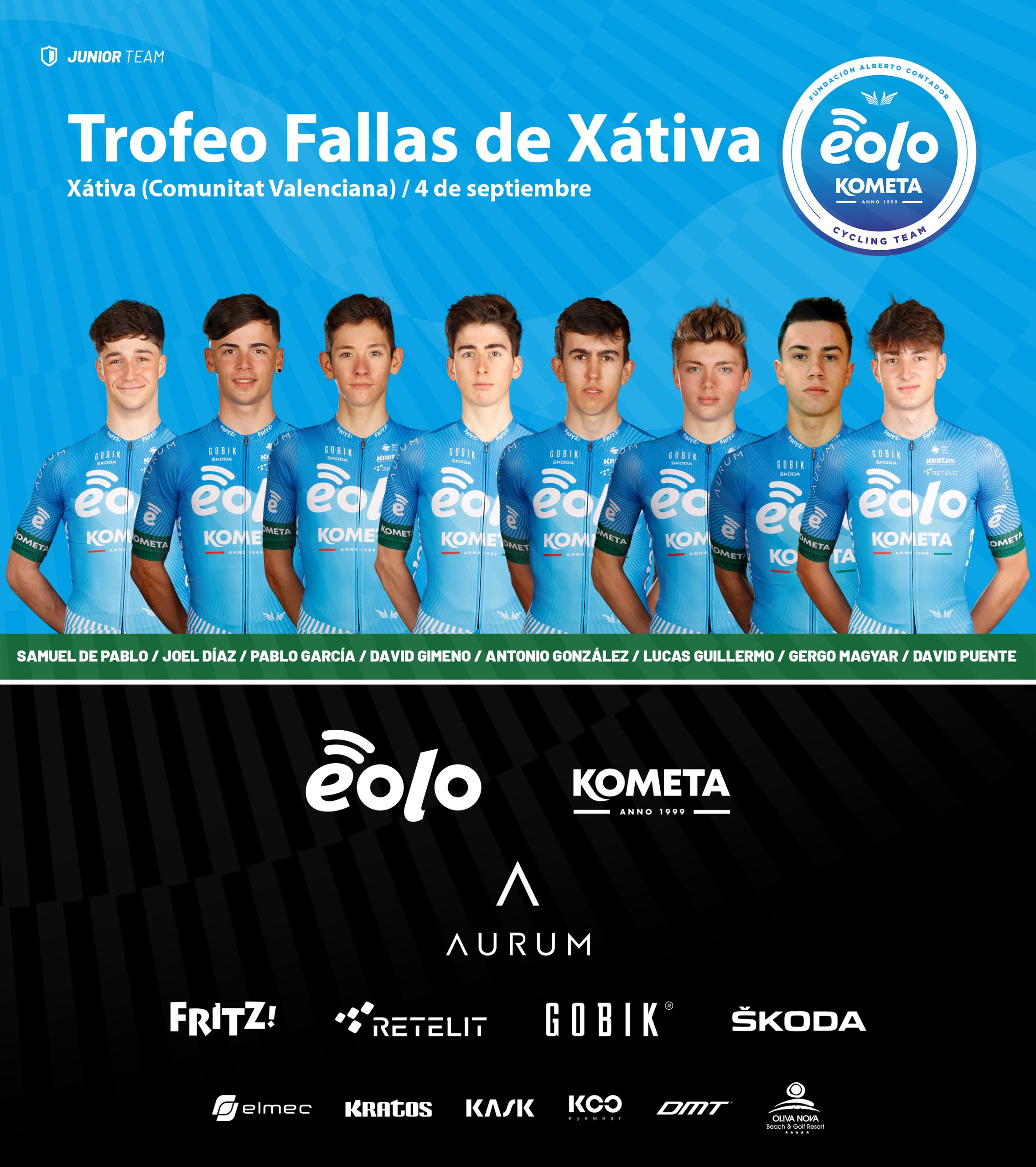 The Trofeu Falles de Xátiva has many similarities with the Trofeu Fira d’Agost that this same town hosts every August for the elite and U23 structures. The route does not include the very hard Alto del Campello, but it does have a lot of accumulated hardness and the passage through Serragrosa, in this case double, and the hot spot of the race: El Portixol. Its summit, 59.5 km from the finish.

The EOLO-KOMETA Cycling Team will go to Xátiva with a team formed by the Spaniard Samuel de Pablo, the Catalan Joel Díaz, the Valencian Pablo García, the Soria Antonio González, the Riojan Lucas Guillermo, the Hungarian Gergo Magyar and the Cantabrian David Gimeno and David Puente. 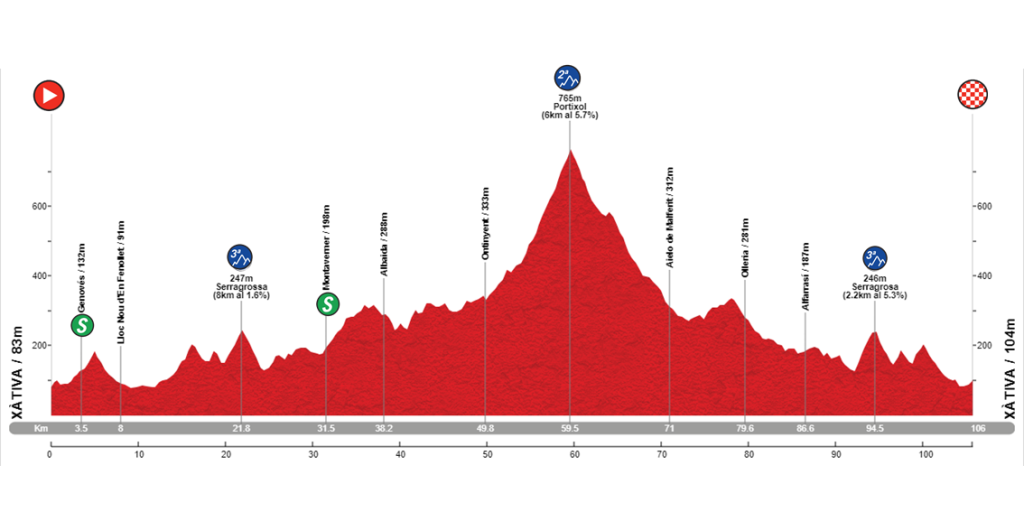