From Castilla y León to the Region of Murcia. From León soil to Murcia territory. The junior team of the Contador Foundation moves to the southeast to face during the next three days a Vuelta a las Comarcas in which takes part for the first time. The race, organized by the Club Ciclista Alcantarilla and the Federación de Ciclismo de la Región de Murcia, presents a varied route, with a small uphill time trial and, although it is not ‘high mountain’, the terrain is likely to dynamite a race.

To begin with, this Friday, a stage with an uphill finish to the area around the Fuente Alta in El Berro, a district of Alhama de Murcia, which is reached after almost five kilometres with an elevation gain of over 5%. This enclave of Sierra Espuña will be reached after having passed three other mountain passes. 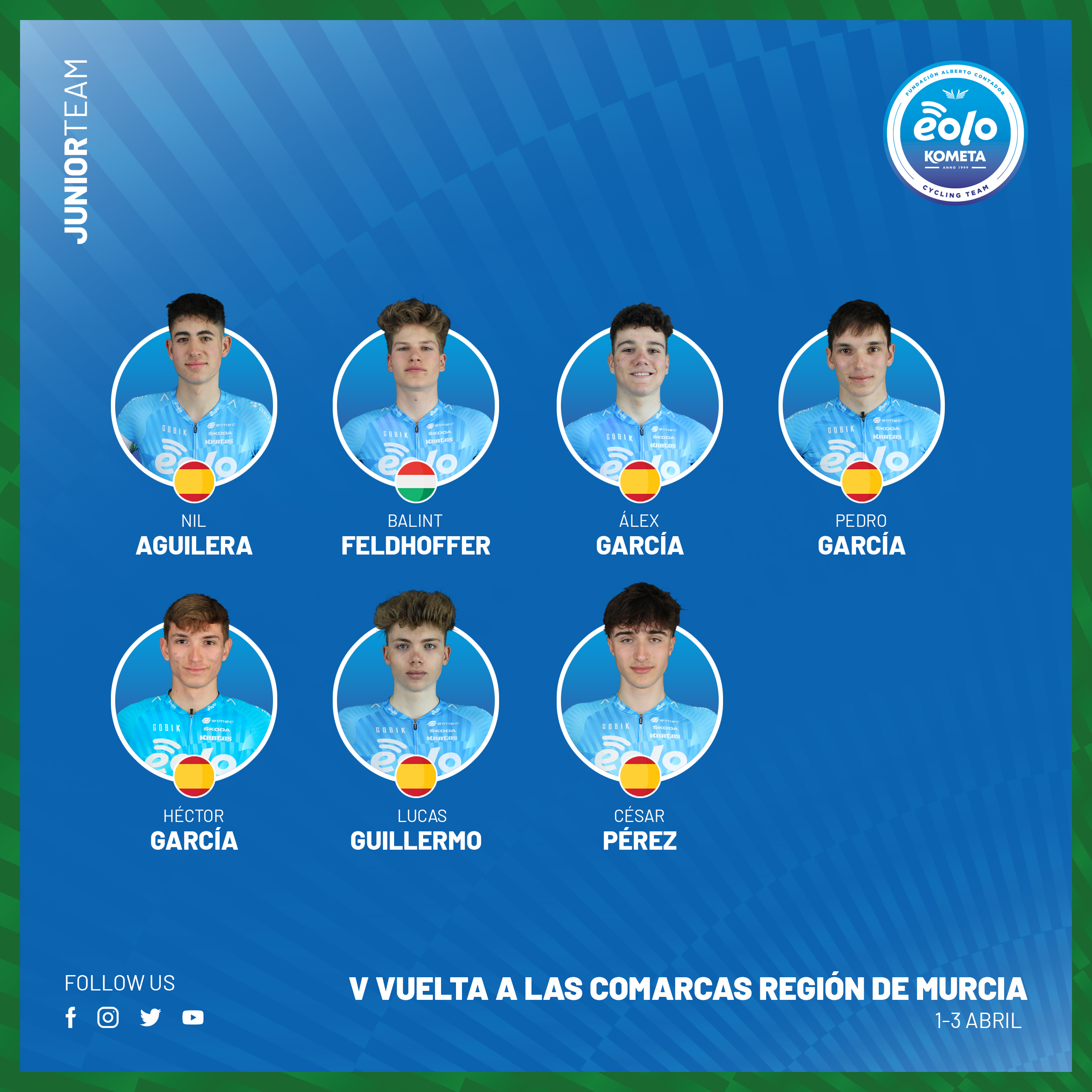 On Saturday, as is usual in this category in races of these characteristics, there will be a double sector that will be key for the absolute general classification. In the morning, a short and presumably frenetic stage with an uphill finish and a climb to the Fuente del Algarrobo. In the afternoon, a short time trial with an uphill profile through the streets of Molina de Segura. Despite the distance, this time trial could lead to a fairly clear general classification. 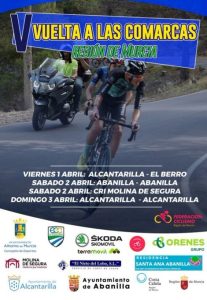 The Vuelta a Las Comarcas will be resolved on Sunday with an online stage, the longest of this edition, in which the Alto del Motocross and the three passes through the short but steep slope of Rambla Salada, as well as the subsequent terrain, will stage the fight for the definitive leadership.

Led by Guillermo Gutiérrez, the junior EOLO-KOMETA Cycling Team will take part with Nil Aguilera, Bálint Feldhoffer, Álex García, Pedro García, Héctor García, Lucas Guillermo and César Pérez. A team with a lot of Murcian weight for the presence of Pérez and of the brothers García Tomás.