The Spanish Cup starts earlier with the entry into the tournament of the junior event of the Guadiana Circuit, but that will take place within seven days. Before that, this weekend, with its atypical format of deferred sequence, the Victor Cabedo Trophy returns one more year. From the province of Castellón, the first big event of the youth season. A Cabedo Memorial where historically the now Kometa-Xstra Cycling Team has enjoyed outstanding performances. The last edition is a good example. In 2020, however, the structure has been substantially renewed.

The Cantabrian director Guillermo Gutiérrez and the trainer Jorge Ramos have called for Francesc Bennassar, the Alicante Pedro Beneit, the Madrid Alejandro Luna del Cerro, the Andalusian José Luis Medina, the Anglo-French resident in Andalusia Marius Knight-Chaneac, the Valencian Pablo García, the Castilian-Leonese Antonio González and the Catalan Arnau Gilabert. The eight cyclists who will compete to prolong the good performances of the team in this sporting tribute to the failed Euskaltel-Euskadi rider. Since Enric Mas’ victory in 2013, one of the Foundation’s cyclists has always won the overall final of the Trophy. In 2019, Javi Serrano joined a list completed by Fernando Barceló (2014), Guillem Cassú (2015), Tomeu Gelabert (2016), Carlos García (2017) and Álex Martín (2018). 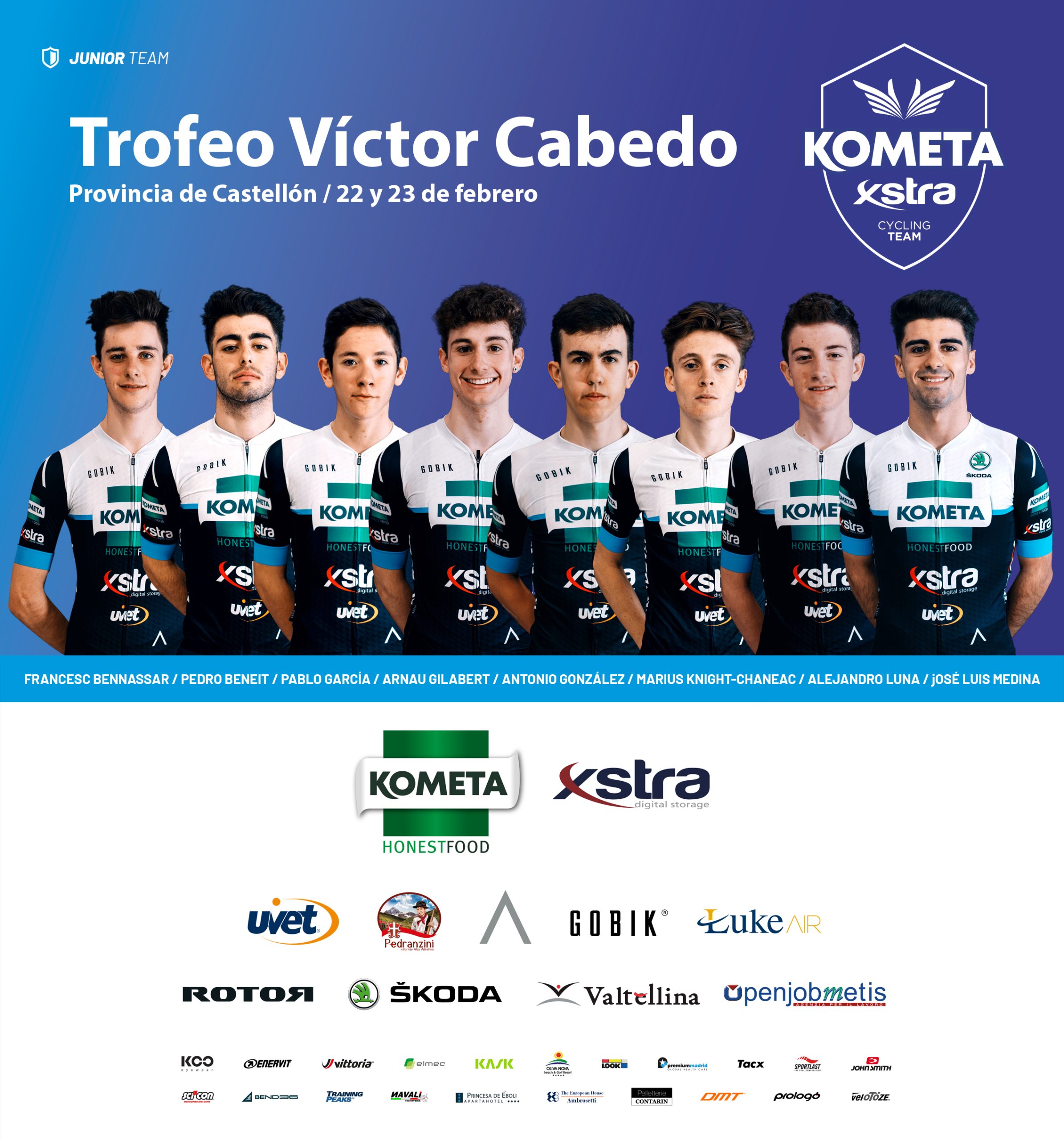 The first weekend of competition proposed by the organization of the Cabedo Memorial will take place on a first stage in line, in the town of Segorbe, the XXXII Entrada de Toros y Caballos de Segorbe, to dispute later on Sunday morning the urban team time trial in the town of Vila-Real. The timekeeping by teams is a very appreciated modality in the heart of the Foundation and in fact the different participating teams have managed on six occasions to win in this stage. The Foundation’s youth team has won a total of sixteen partial victories, the last four of which were achieved in the plenary session of the last edition.

Guillermo Gutiérrez, director of the Kometa-Xstra Cycling Team: “It is a different year, with many new faces in the team, but for this first weekend we have most of the veterans of the team, second year youths with more experience. The boys have worked very well during the winter and I feel in them, and they transmit me, a lot of motivation to debut. Anyway, this first commitment is also going to come very well to take the pace of competition. We always come to Al Cabedo with the moral obligation to do well, it is a test that we like a lot and where the team has set great performances that we hope to continue”.

“We really want to start now, yes. The truth is that I feel very good physically. I’ve been working with Jorge in training sessions that have been very focused on this race and I really feel like never before”, said Pedro Beneit, “I feel like ten in training and this makes me even more motivated. Being second year you have a greater responsibility, but I like that pressure, it helps me to be motivated”. Arnau Gilabert, for his part, said: “The truth is that training has been very, very good and I’m looking forward to it. Compared to last year I have had many changes, all good: new team, first time I have a coach … Of course, my nerves are there, I am looking forward to my debut and to see how all the preparation that has been done so far is reflected”.

The races.
February 22nd: XXXII Entry of the Segorbe Bulls and Horses (95.1 km). 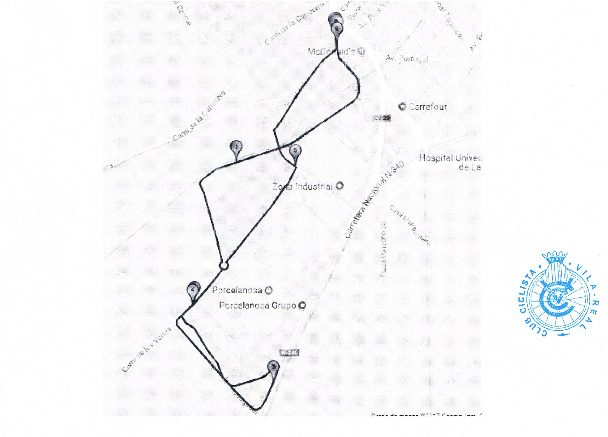