In the absence of the Balearic Marc Terrasa, leader of the tournament before the start of the last race, due to his international commitments with the Spanish national track team, the fight for the individual title in the Copa de España / Spanish Cup had become a really complex objective. The Trofeu Falles de Xátiva, a debutant in the Cup´s calendar, emerged as a race in which the whole team went all out to dynamite the race, to make it go crazy and to try to squeeze the maximum out of the strategy. And that was what the team did, in an outstanding day in terms of involvement, collective effort and work between teammates in which the terrain allowed it.

Lucas Guillermo was involved in some of the initial movements and it was Antonio González who picked up his baton to begin to nurture the embryo of one of the great movements of the day, always with few differences on a peloton with several formations with many interests to keep open the fight for the points. González was the first to reach the top of the first orographic difficulty and after that he rode in a leading quartet (followed by eight riders, including David Gimeno) which later, on the big climb to Portixol, would grow in number, with some Cup hopefuls included.

In the end there were ten cyclists in the lead, with González and Gimeno among them, as well as Roberto Alonso (Bathco) and Abel Odón (Teika), who faced the final part of the race. After the 85th kilometre, Odón, the eventual winner of the race, made his move, while the group grew in number of riders. At the finish line, Alonso finished third and secured the title, while David Gimeno finished twelfth. Antonio González, leader of the mountains in the race, finished twentieth. For the EOLO-KOMETA Cycling Team, the prize of being the best team of this edition of the junior Copa de España. 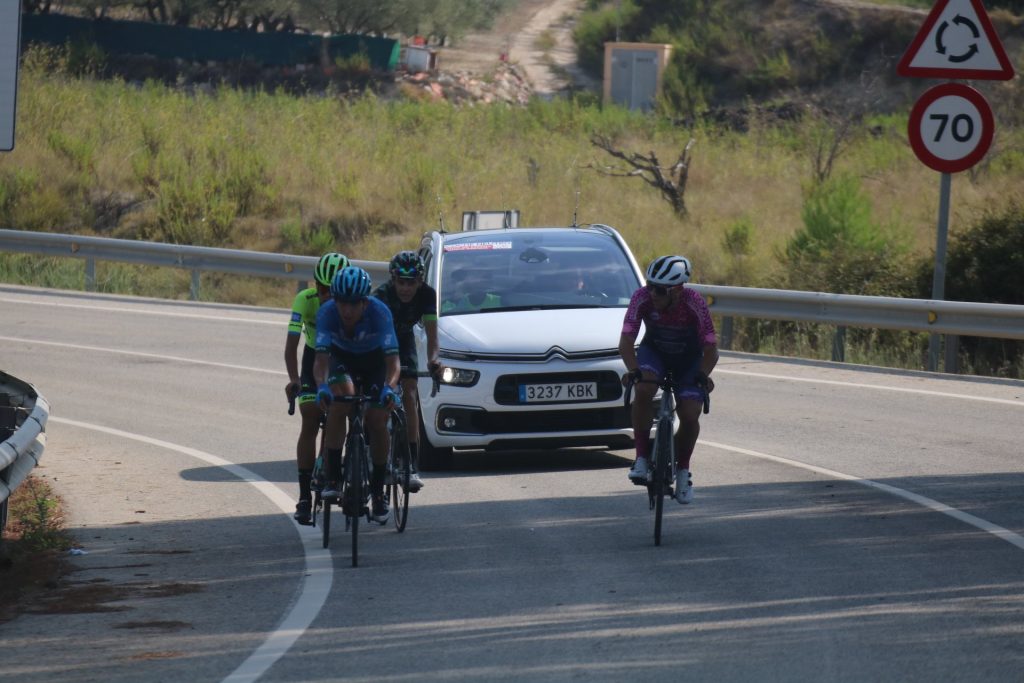